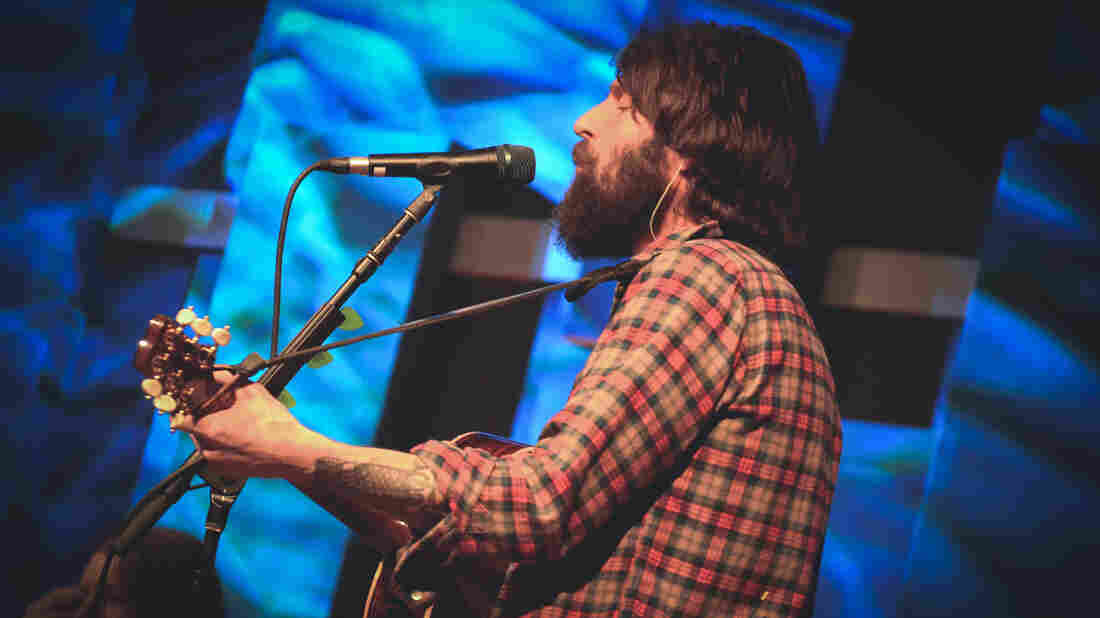 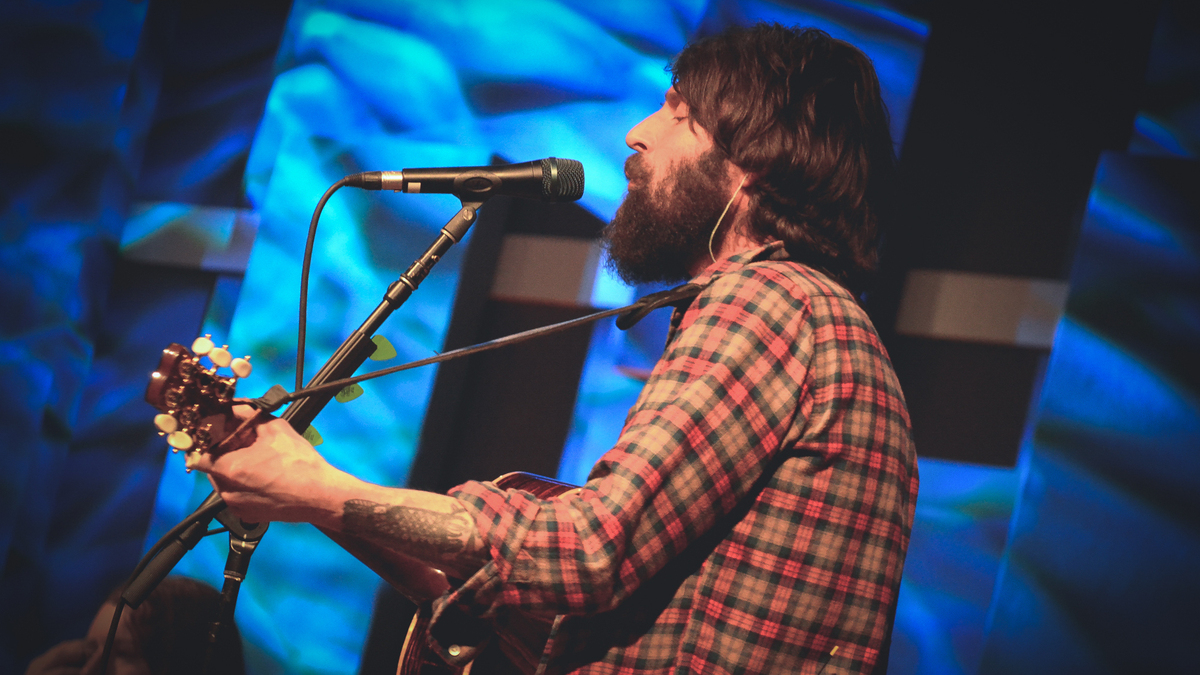 Originally from Maine, Ray LaMontagne began his career in 2004; his first album, Trouble, was a widely beloved success. Since then, LaMontagne has worked with an assortment of producers and bands, challenging them — and himself — to something different each time.

For his sixth album, Ouroboros, LaMontagne and his producer, My Morning Jacket's Jim James, have created a work that LaMontagne wants fans to hear as a whole. In today's session, he and his band The Jacket Boys (members of My Morning Jacket) perform the full work on stage at World Cafe Live. In the middle, while we "flip the album over," host David Dye chats in depth with an enthusiastic LaMontagne about making the record and more.