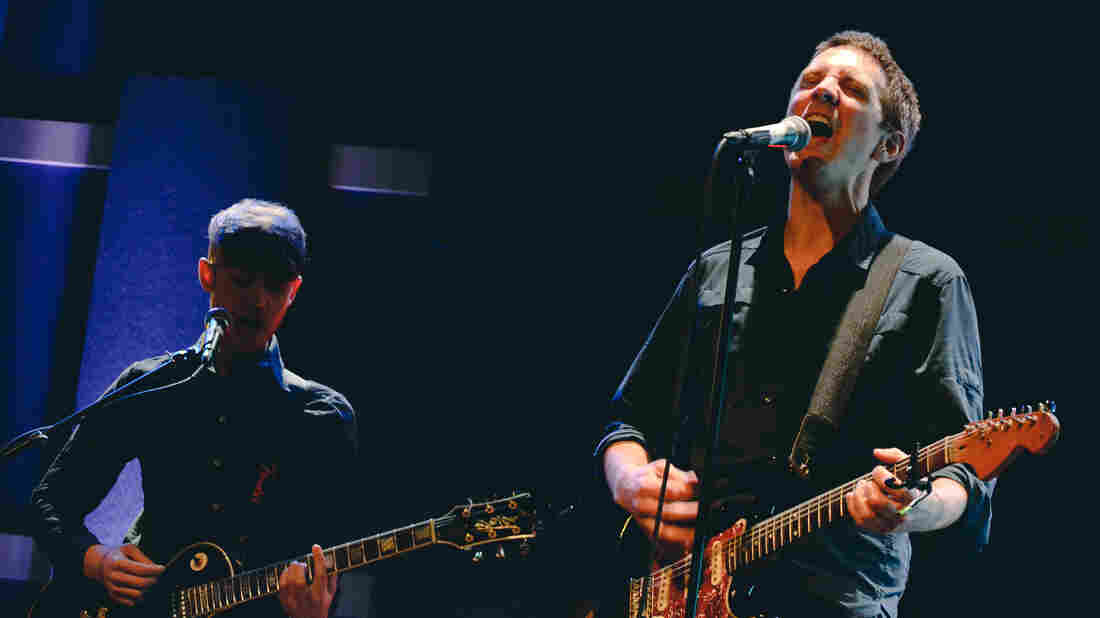 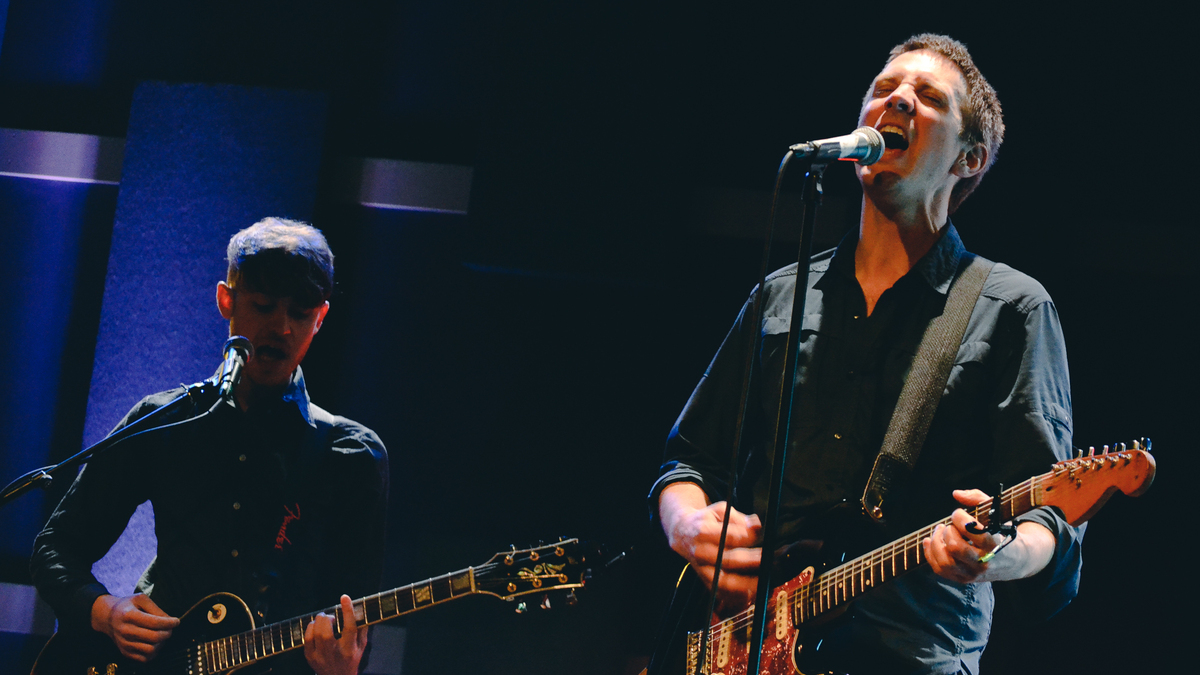 Jet Plane And Oxbow, released earlier this year, is Austin rock band Shearwater's ninth album. In this session, lead singer and multi-instrumentalist Jonathan Meiburg says Shearwater made a conscious effort to make sure each song on the record made you want to see and hear it performed live, adding that the band pulled many sonic choices straight out of the '80s.

In the player above, hear Shearwater perform three songs from Jet Plane And Oxbow, recorded live in the World Cafe studio.