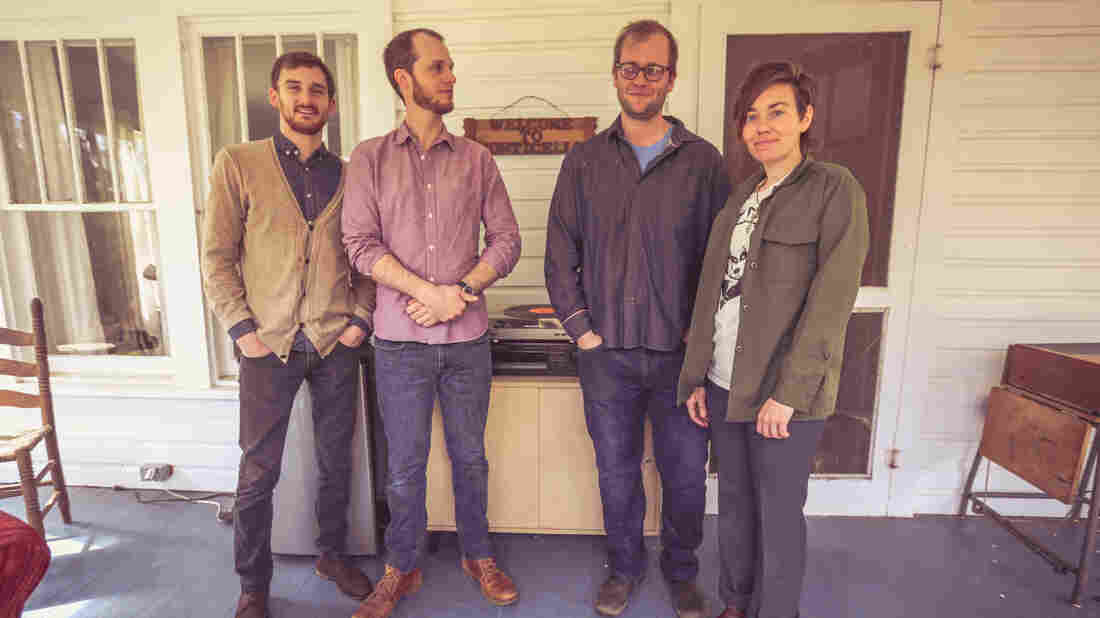 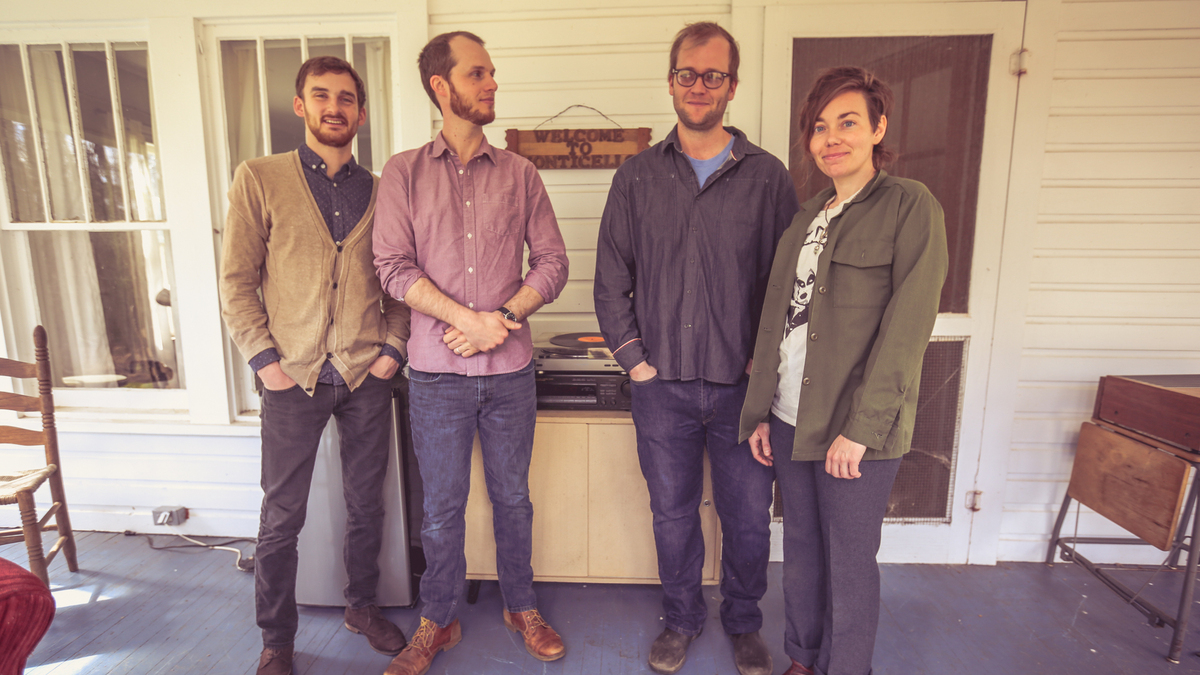 World Cafe kicks off its "Sense Of Place" trip to North Carolina with a visit to Mount Moriah's practice space, which is also lead singer and songwriter Heather McEntire's home outside of Raleigh, N.C.

Out past the power lines by the lake, we set up to record music from the band's third and newest album, How To Dance, which has been three years in the making. The album rocks a little harder than Mount Moriah's earlier work; it better reflects the band's stage show and allows for exquisite guitar lines by Jenks Miller. Hear the full session above and watch a video of "Calvander" below.