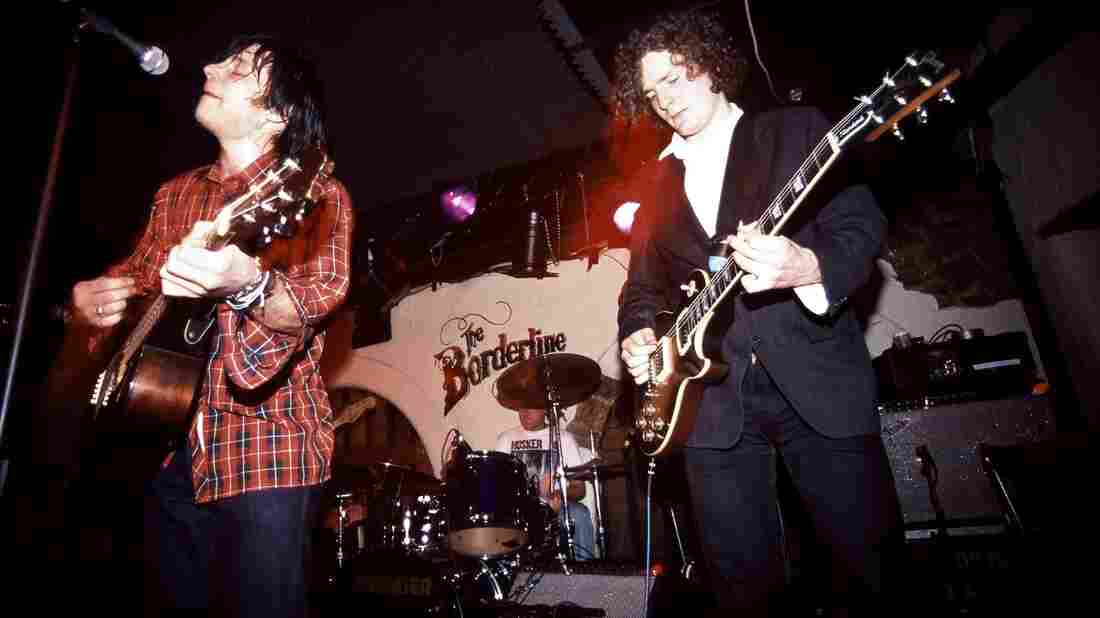 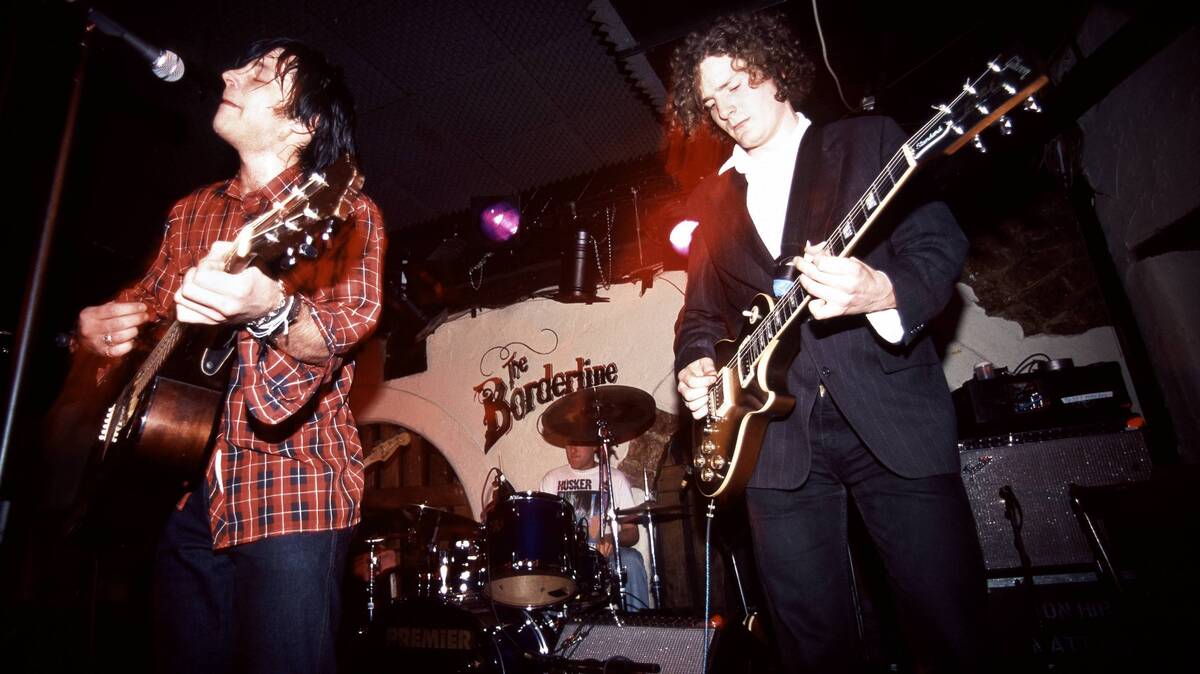 In the spirit of Sense Of Place: North Carolina, this week World Cafe digs deep into the archives to bring you vintage sessions with artists from the Cardinal State.

In 1997, World Cafe visited with American alt-country band Whiskeytown. Formed in 1994 with Ryan Adams at its helm, the band released its first album, Faithless Street, in 1996. That landed Whiskeytown a record deal, and it released Strangers Almanac in 1997. Both albums earned positive reviews, but the inconsistent band members and Adams' urge to start his solo career led to the band's breakup in 2001.

In this session, Adams introduces a new member of the group and discusses why he always writes songs about heartbreak. Also, Whiskeytown performs songs from its first two records, as well as a Fleetwood Mac cover.