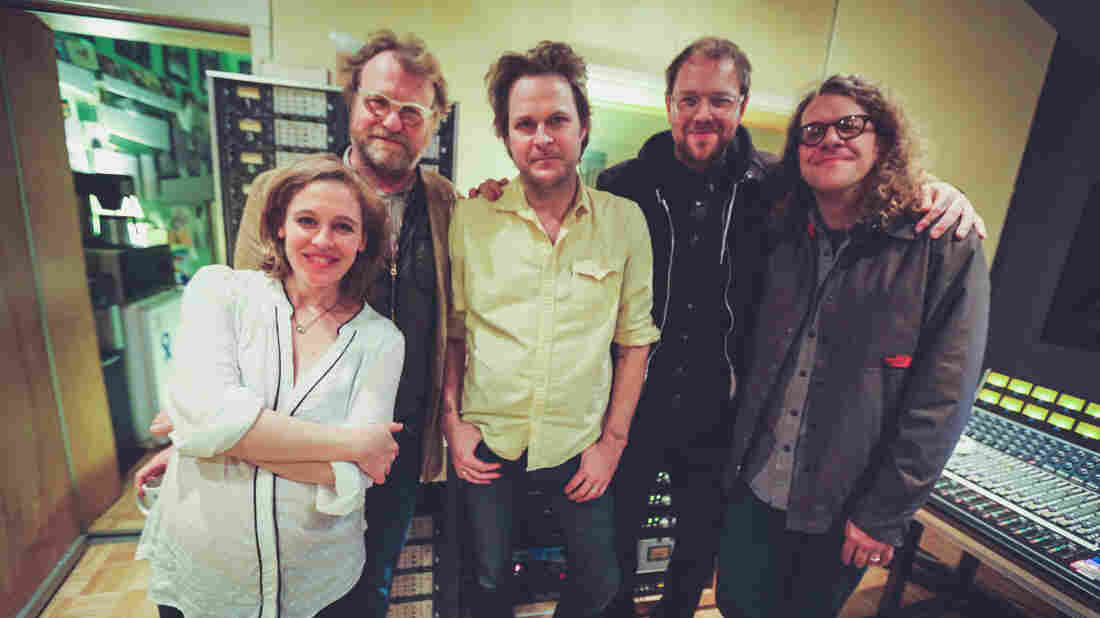 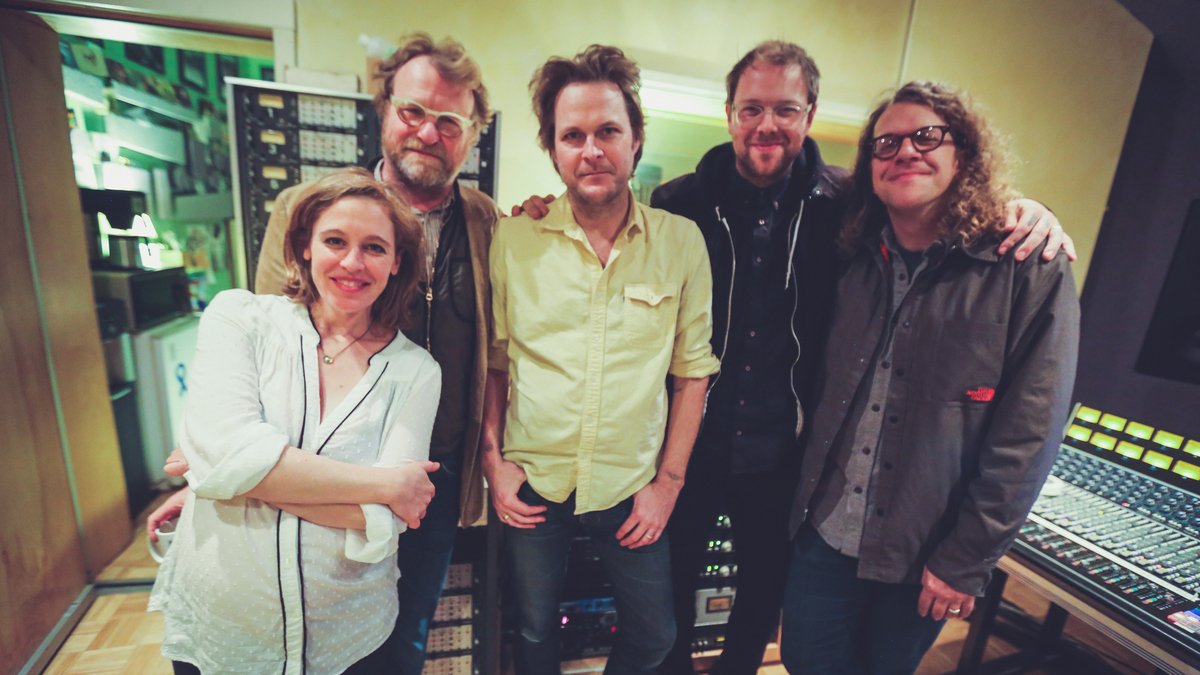 One of the major highlights of World Cafe's Sense Of Place trip to the Raleigh-Durham-Chapel Hill area was a one-time event that M.C. Taylor of Hiss Golden Messenger put together just for us.

In this session, Taylor is joined by frequent collaborators Phil and Brad Cook, but also by singer Tift Merritt and Eric Heywood on pedal steel. Merritt, who's working with Taylor on a new Hiss Golden Messenger release, had just been in town for a triumphant hometown show the night before our session. Hear new and old Hiss Golden Messenger songs and a special cover of Merritt's "Bramble Rose" in the audio above, and check out the in-studio performance videos below.