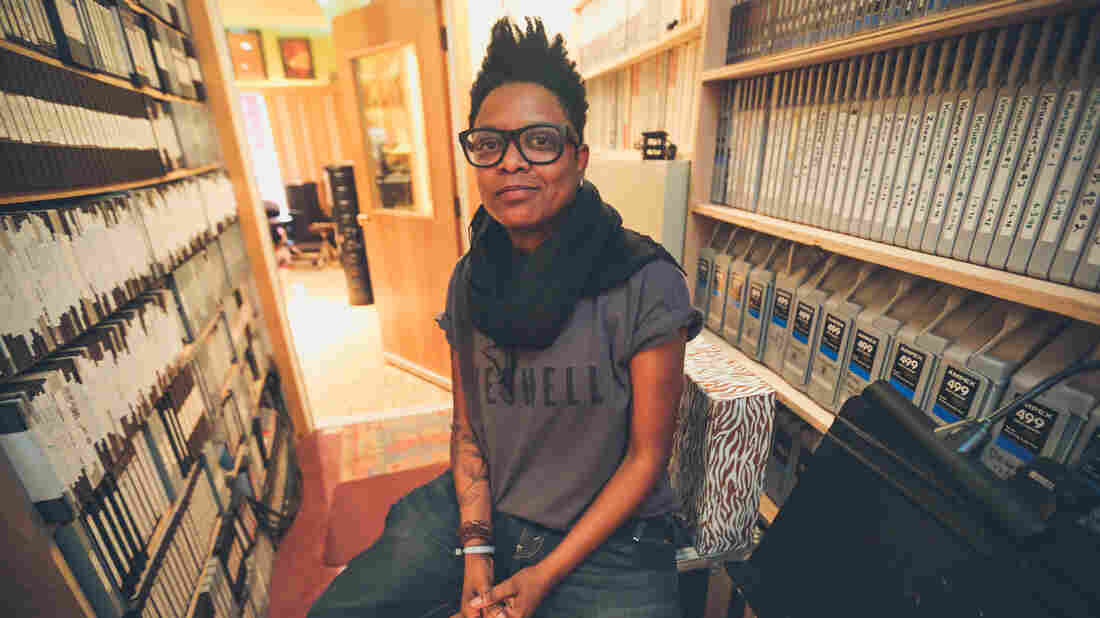 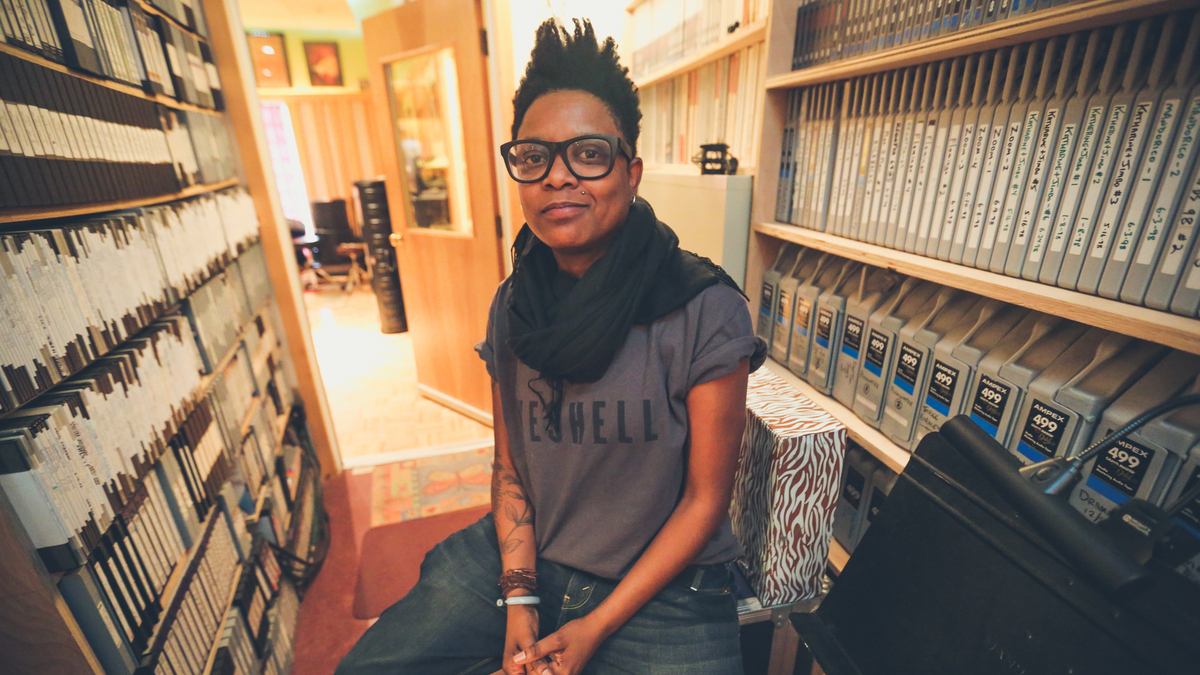 Shirlette Ammons is a multidisciplinary hip-hop artist from Durham, N.C., who specializes in making musical connections. Her latest album, Language Barrier, is a tour de force that includes contributions from many of the artists World Cafe spoke with during our Sense Of Place visit to North Carolina — including Heather McEntire from Mount Moriah, M.C. Taylor from Hiss Golden Messenger and Phil Cook — along with Meshell Ndegeocello and others.

Ammons brought her band in for a special session, which you can hear in the audio above. Watch her perform "Joy Division" in the video below.