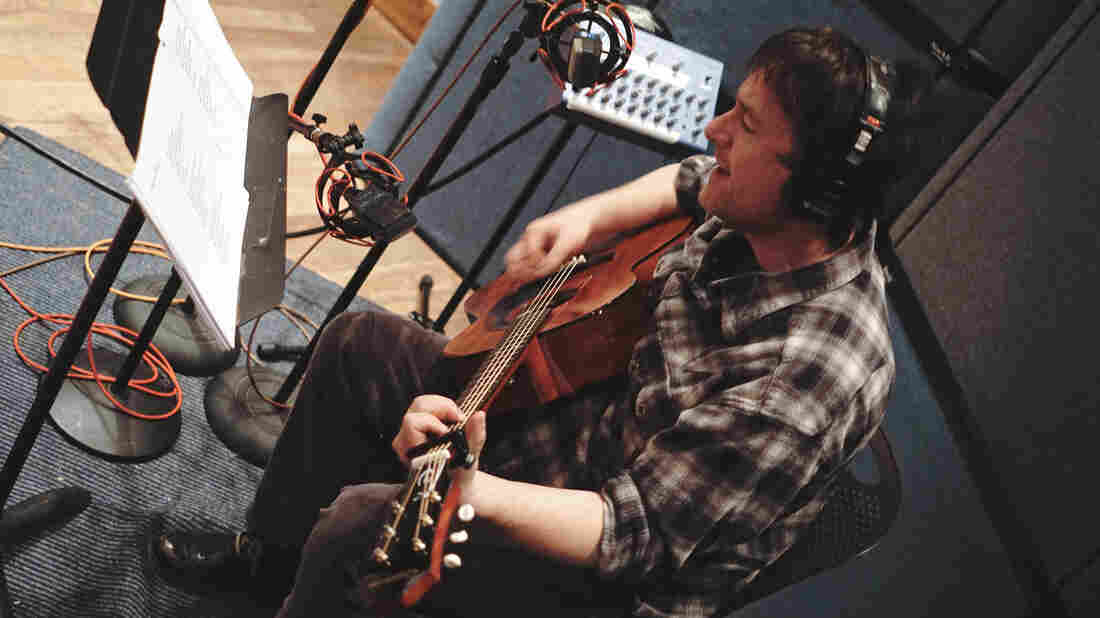 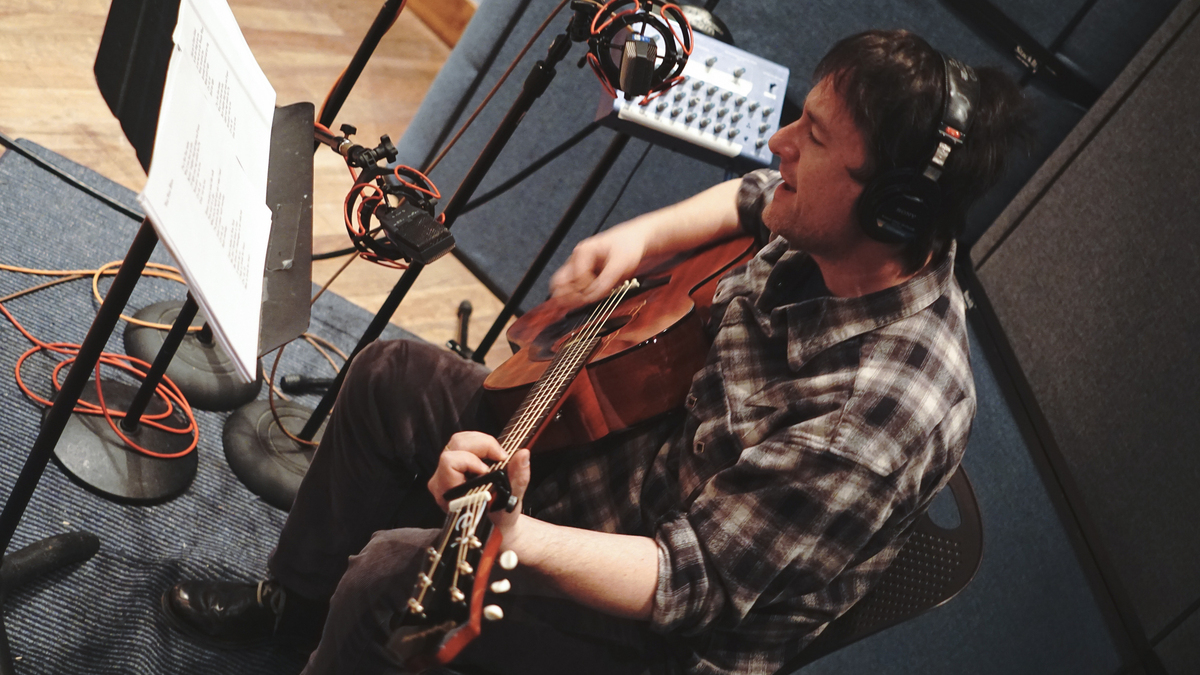 Country singer-songwriter Paul Burch has been making roots records — often with his band, The WPA Ballclub — for two decades, ever since he first arrived in Nashville and started playing covers at Tootsies Orchid Lounge on Lower Broadway. He's released 10 albums, and has contributed music to both PBS' The Appalachians and HBO's True Blood.

Burch's latest work, Meridian Rising, is a set of original songs based on the life of early-20th-century country star Jimmie Rodgers, who was from Meridian, Miss. Rodgers' music incorporated blues, jazz and more — he even made a record with Louis Armstrong — and he was one of the most popular artists of his time, accounting for 10 percent of his record company's sales in 1933, the year he died.

On Meridian Rising, Burch tells Rodgers' story as Rodgers himself might have sung it. Hear Burch perform a selection of those songs live for World Cafe in the session above.