Accessibility links
Andrew Bird On World Cafe : World Cafe The violinist, writer and singer opens up on his new album, Are You Serious? Hear a live session. 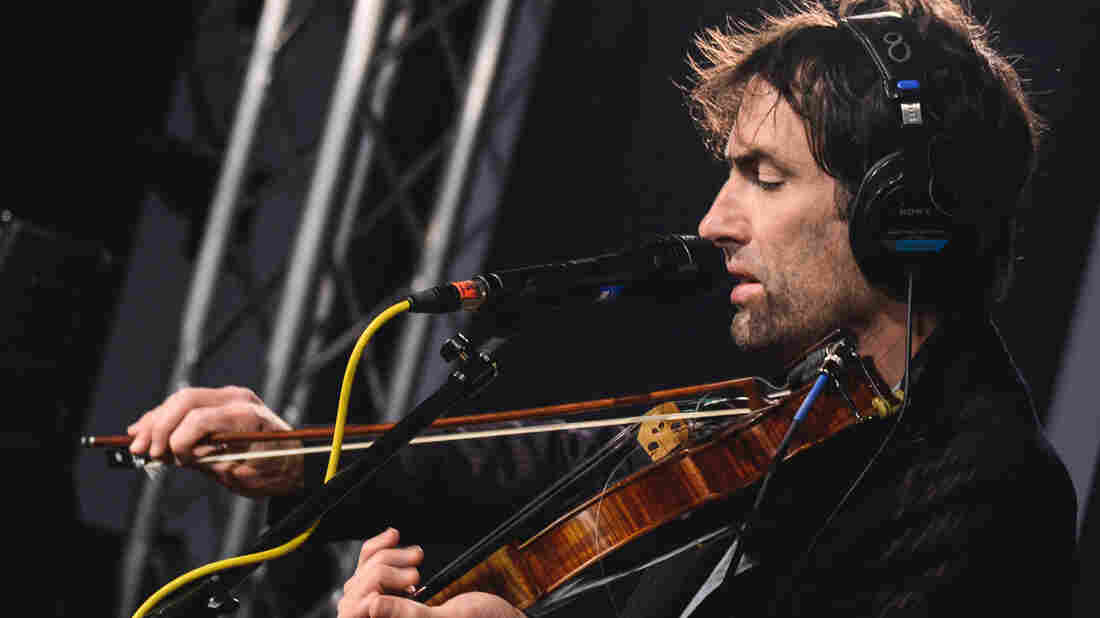 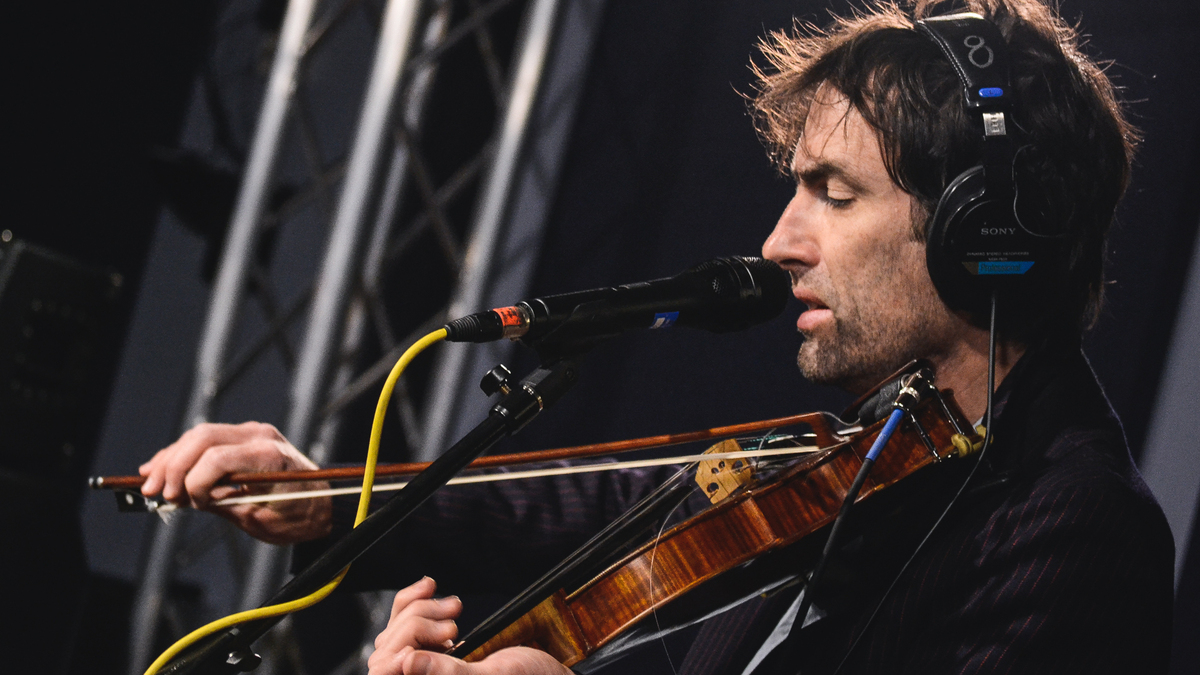 Andrew Bird is back with a new album called Are You Serious? — and he's once again approaching his music in a different way. Bird graduated from Northwestern University in 1996 with a bachelor's degree in violin performance, played swing violin with the Squirrel Nut Zippers for a moment, and then developed his tape-looped playing style on albums like his breakthrough 2003 solo album, Weather Systems. (Oh, and he became a world-class whistler.)

Musically, Bird's new album is an exercise in restraint. Working with producer Tony Berg, whose credits include Edie Brickell and Aimee Mann, he plays concise and powerful arrangements with lyrics about opening up. These personal new songs emerged from a year that included marriage, his first child and an illness in the family. Hear Bird perform some of the new songs live in this session, and watch a video of "Roma Fade" below.