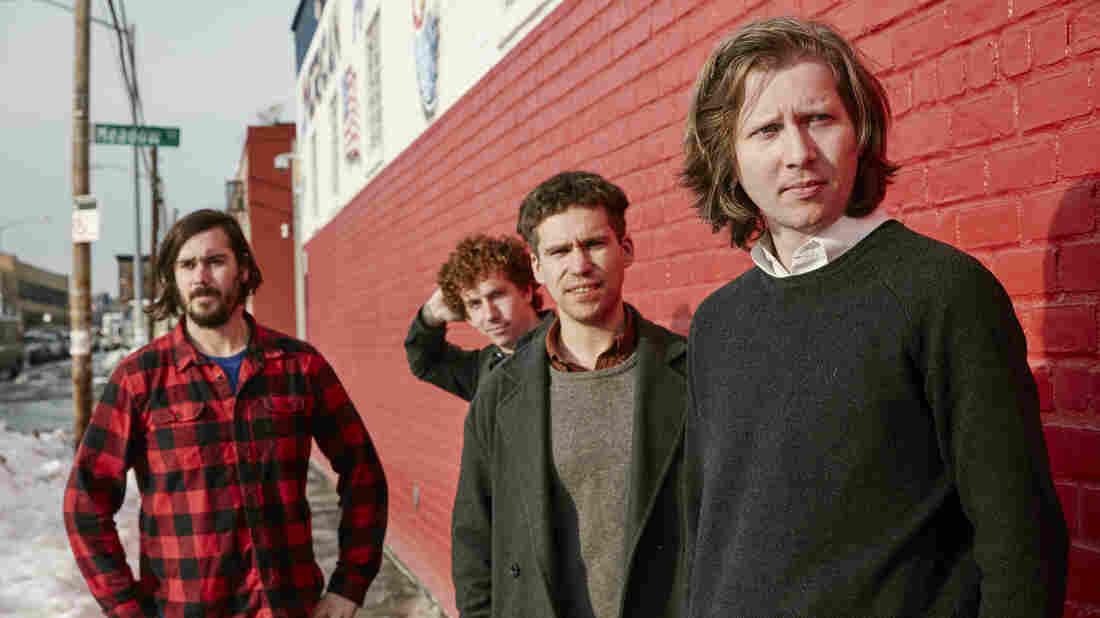 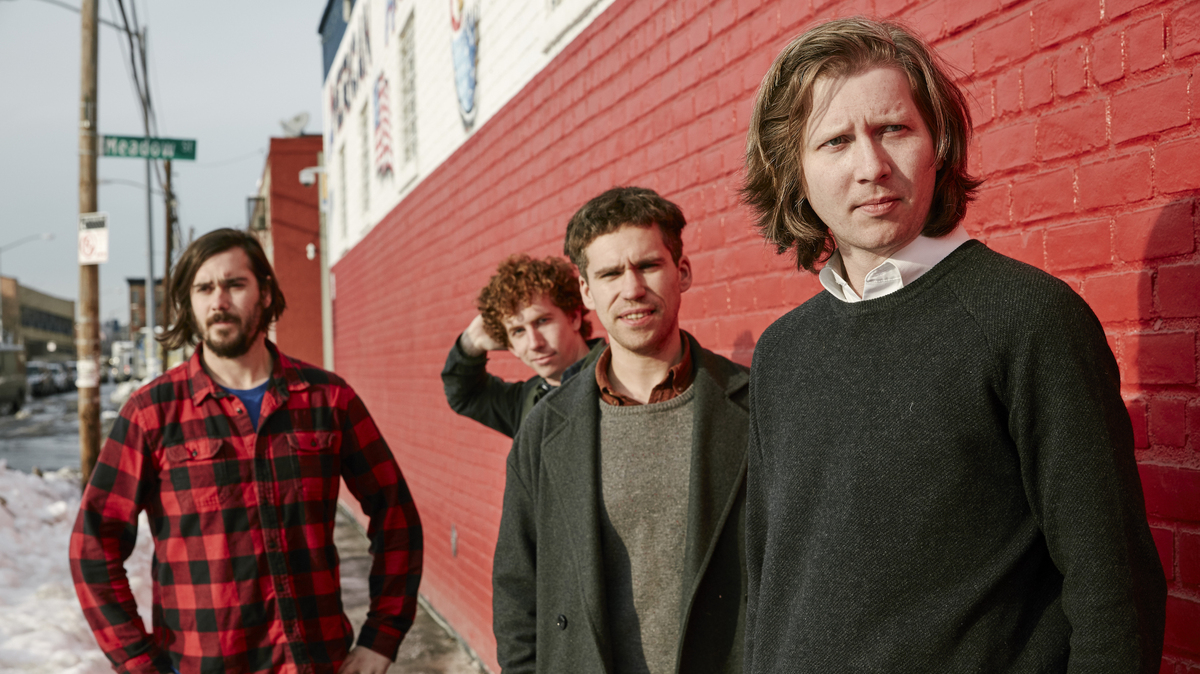 It turns out that Parquet Courts' most recent two albums were actually recorded at the same time. As guitarist, vocalist and songwriter Andrew Savage explains, the band's 2015 EP, Monastic Living, was a mostly instrumental "palate cleanser" that prepared him and songwriting partner Austin Brown to record this year's Human Performance.

When we first heard this band in 2010, it was its improvisational, off-the-cuff style and wickedly sophomoric sense of humor that was so attractive. In Parquet Courts' live shows, those qualities combine with an intensity that leave both audience and band drenched. Hear a serious band that doesn't take itself too seriously in this session.