Accessibility links
Ben Harper & The Innocent Criminals On World Cafe : World Cafe Hear why now was the right time for Harper to reunite with his longtime backing band. 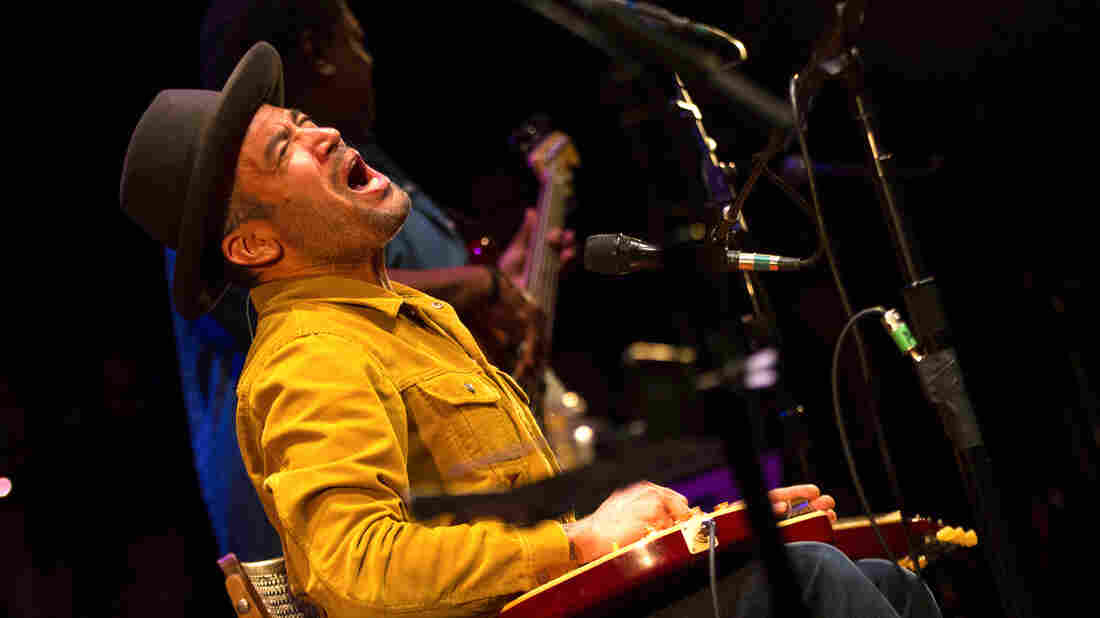 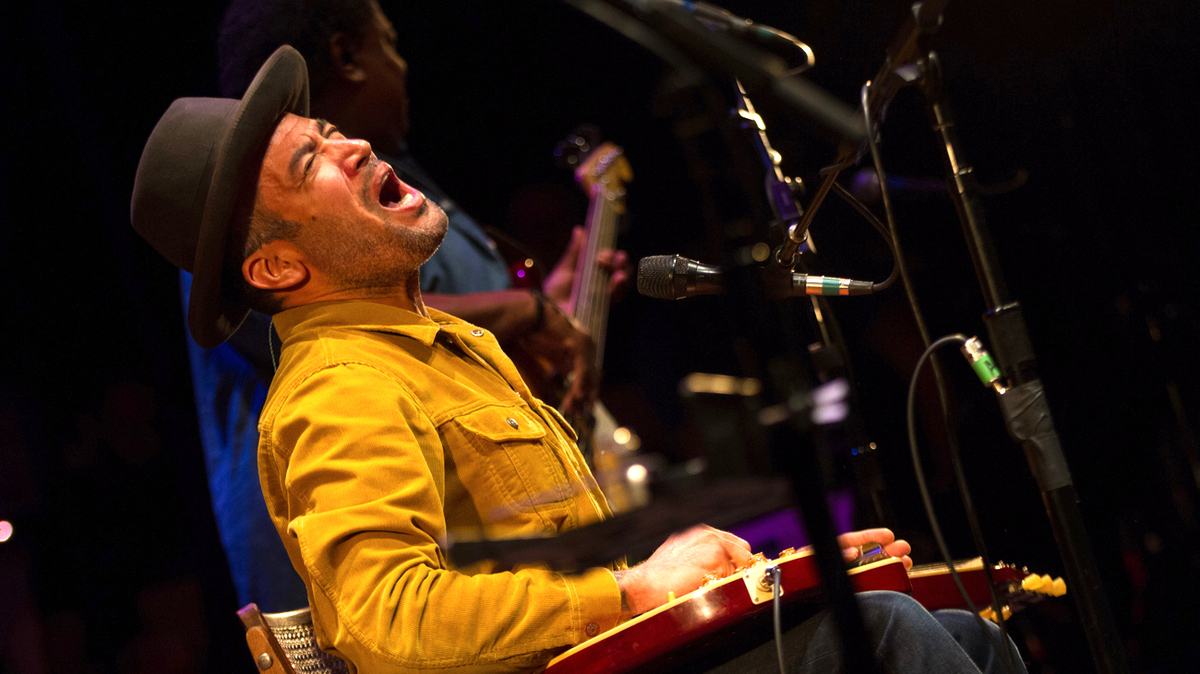 Harper says they always intended to eventually get back together. It's fortunate that they did for this new album, whose songs address weighty topics such as Black Lives Matter, gender diversity and more. In the audio above, hear Harper and the Innocent Criminals in a session recorded live at World Cafe at The Queen in Wilmington, Del., and watch a performance video below.