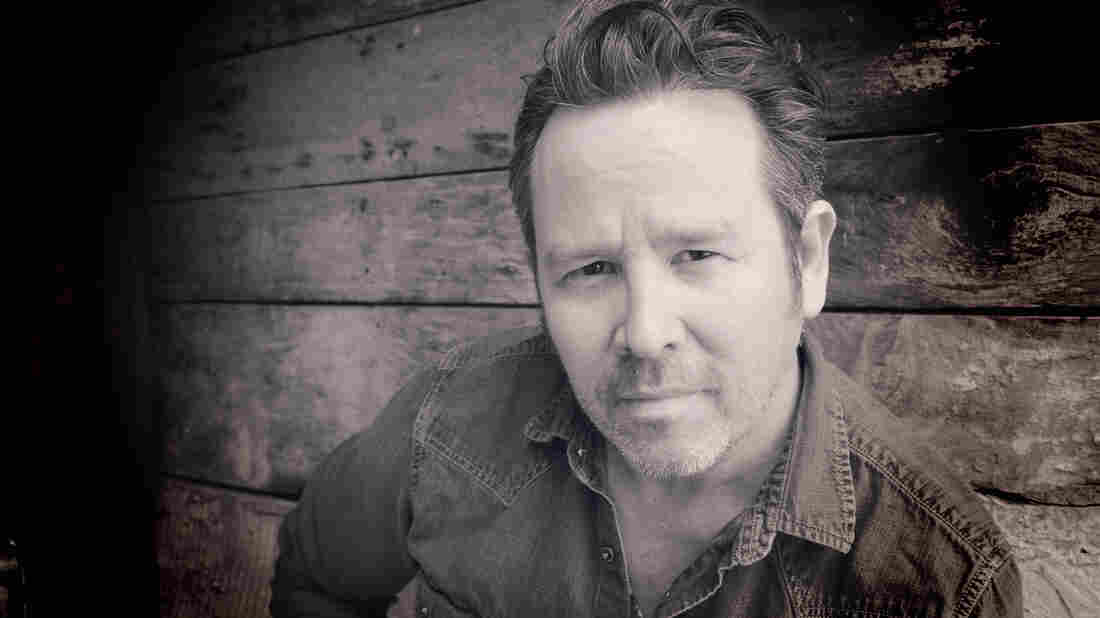 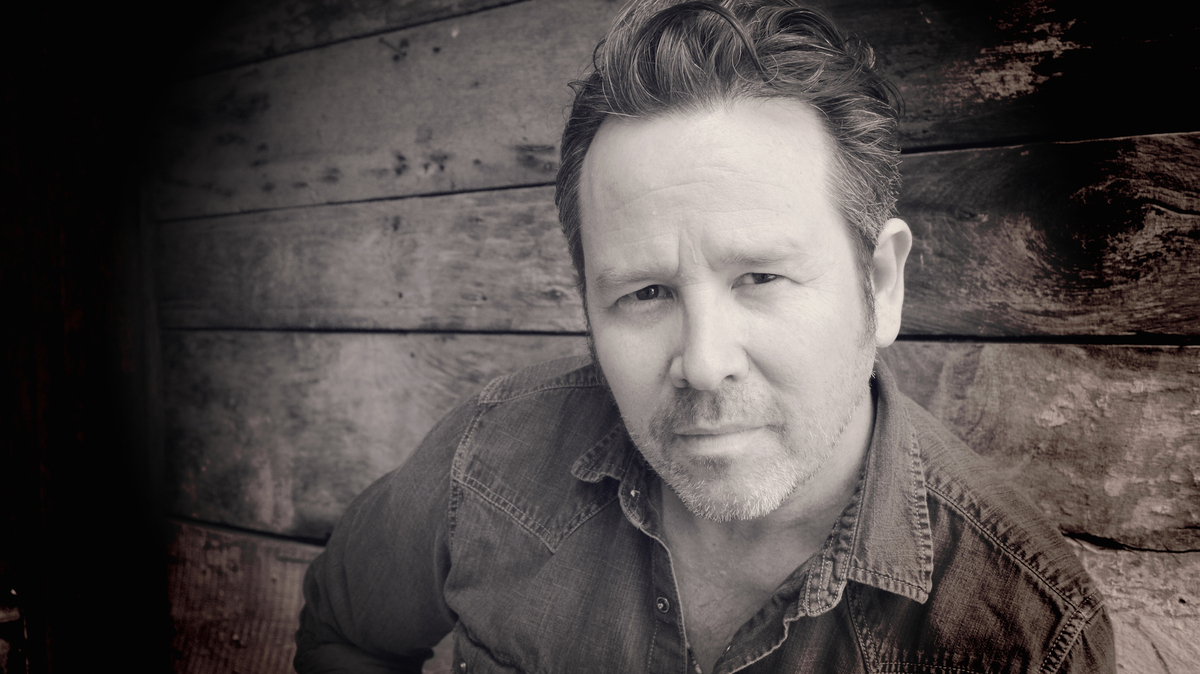 Grant-Lee Phillips has been a Californian practically his whole life. But in 2013, 20 years after World Cafe first met him and his band Grant Lee Buffalo, Phillips moved his family to Nashville. His new album, The Narrows, reflects the move. With songs like "Cry Cry," Phillips tells the story of his Native American ancestors, who were from that region of the country.

In this session, the singer-songwriter performs songs from The Narrows and discusses the reboot of his role as the town troubadour on Gilmore Girls as the show gets a revival on Netflix.