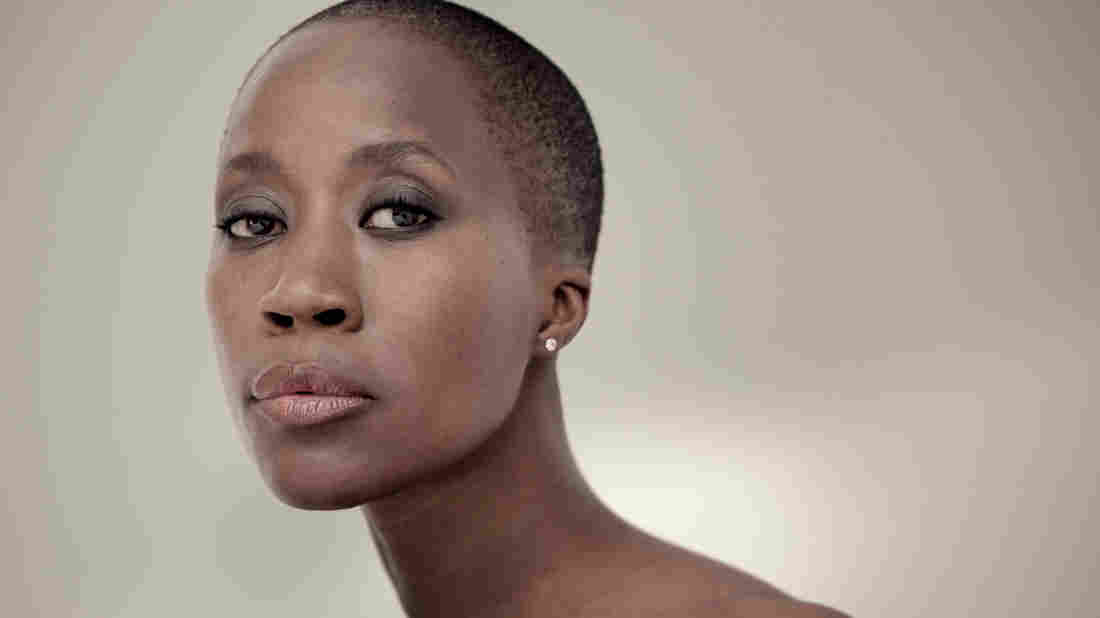 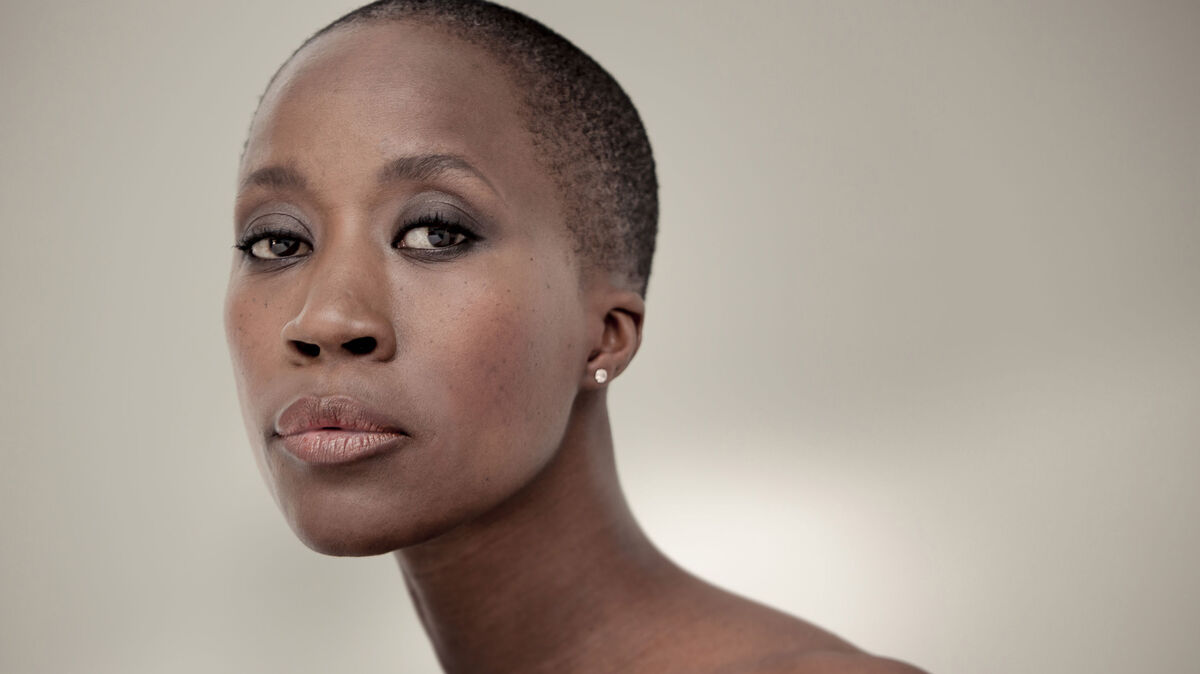 Danny Willems/Courtesy of the artst

Rokia Traoré wasn't supposed to be a musician at all; it was discouraged among the noble caste of Mali's Bambara ethnic group, into which she was born. But, like musicians everywhere, she was also born with the drive to create. Against tradition, she started playing in college and was noticed by the revered Malian guitarist Ali Farka Touré, who helped her immensely in the early 2000s.

Today, Traoré has a new album called Né So, which means "home." In this session, she explains that, as a diplomat's daughter, she has had many homes and has often been lonely, which she thinks fuels her songwriting. Hear her perform live in the World Cafe studio in the audio above.