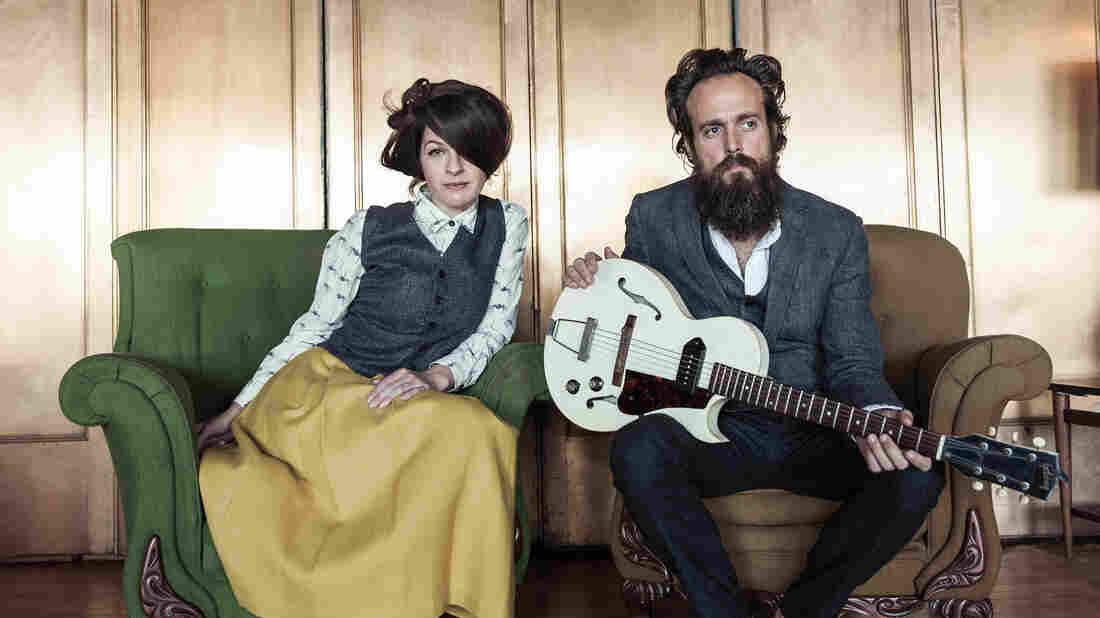 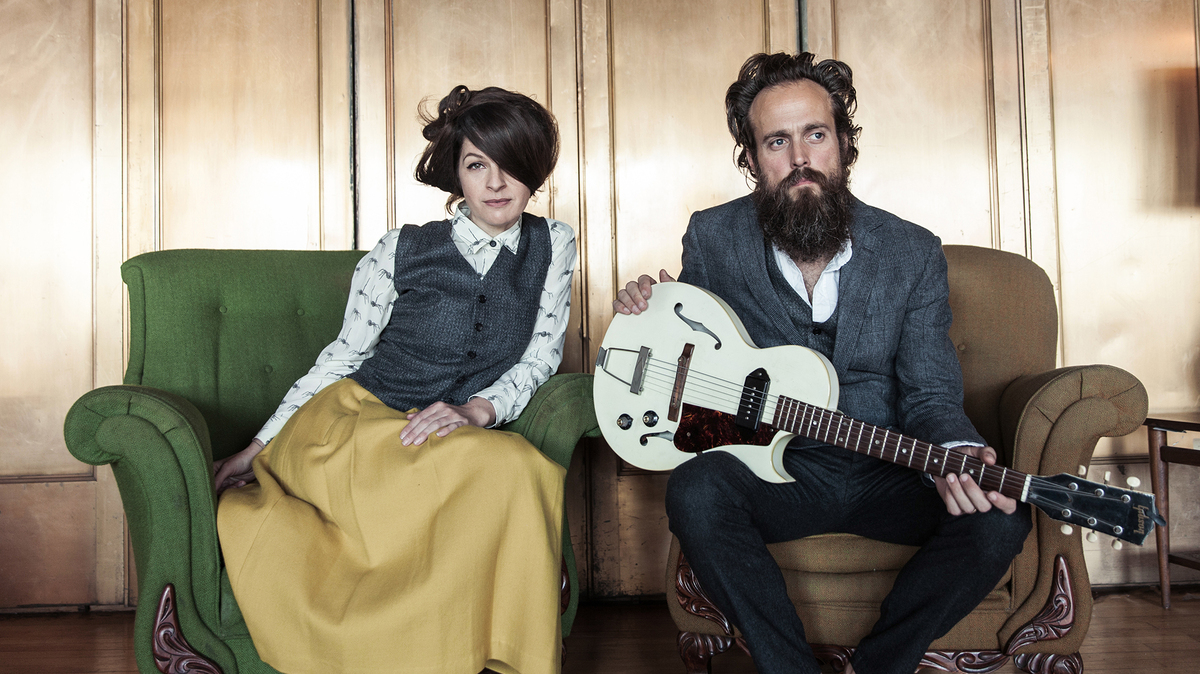 Josh Wool/Courtesy of the artst

Collaboration is nothing new to Sam Beam of Iron and Wine: He has recorded with Calexico and recently made an album of cover songs with Ben Bridwell of Band of Horses. For Beam's new album with Jesca Hoop, Love Letter For Fire, he says he wanted to try it differently. This project finds the two artists creating equally — writing together, recording together and singing in duet.

Beam and Hoop took inspiration from old country music duets in which male and female protagonists each express a strong point of view, but the result is a deeper mix. Hoop has developed her own distinctive style on her solo albums since her 2007 debut, Kismet, and it's remarkable to hear it expressed against the phrasing, lyrical style and melodies we have come to expect from Beam. The album is a revelation — but this in-studio performance is transcendent. Hear the session above.