Accessibility links
The Heavy On World Cafe : World Cafe The English band is more than its hit song "How You Like Me Now?"

The Heavy on World Cafe

The Heavy On World Cafe

The Heavy on World Cafe 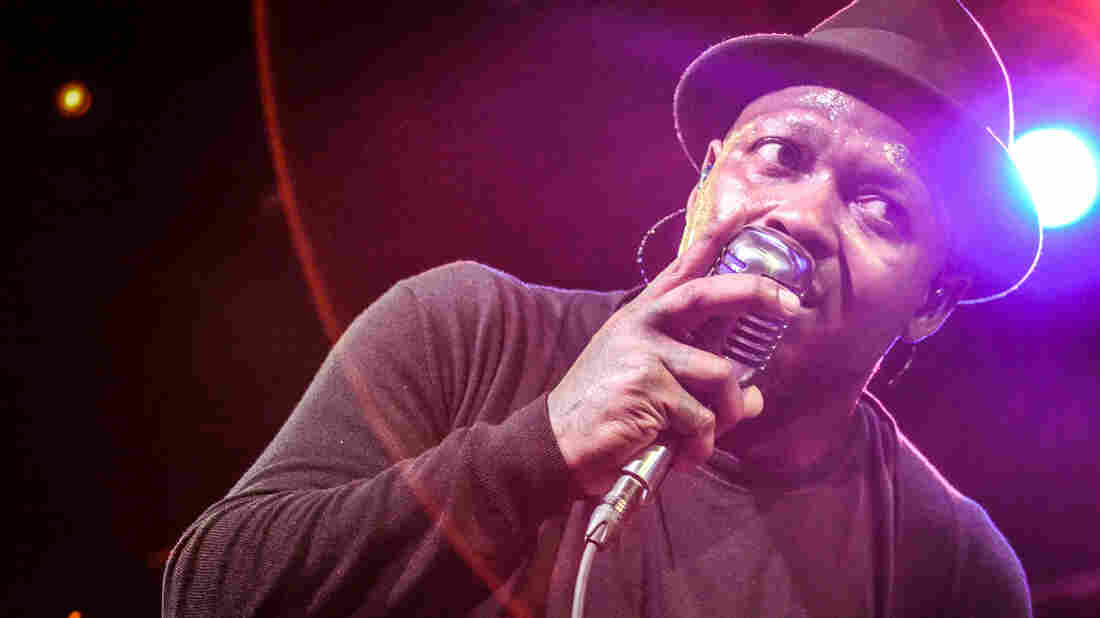 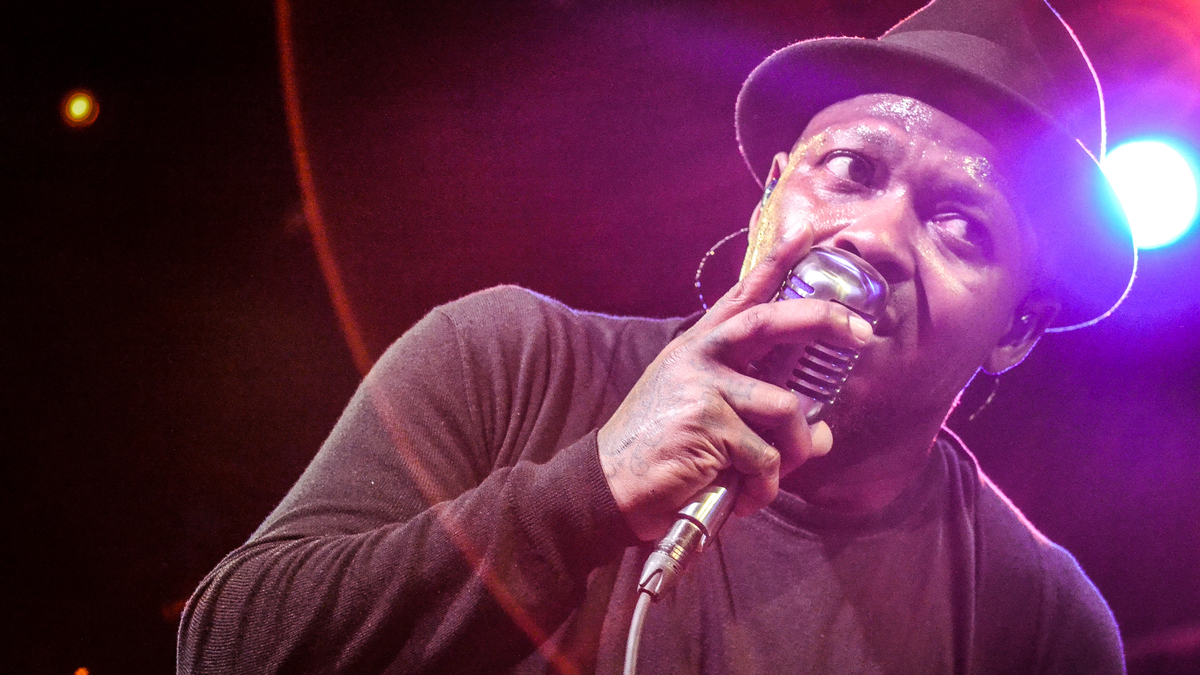 From the start, British band The Heavy, from Bath, England, has been successful in bringing a retro-soul sound to indie rock. The band's 2009 debut album contained "How You Like Me Now?", a song beloved by music supervisors and heard in shows like The Vampire Diaries, Entourage, and Community.

The Heavy deserves to be known for more than that one song, though. The band recently released the new album Hurt And The Merciless. In this session, hear a live set performed on stage at World Cafe Live and an interview with charismatic frontman Kelvin Swaby.