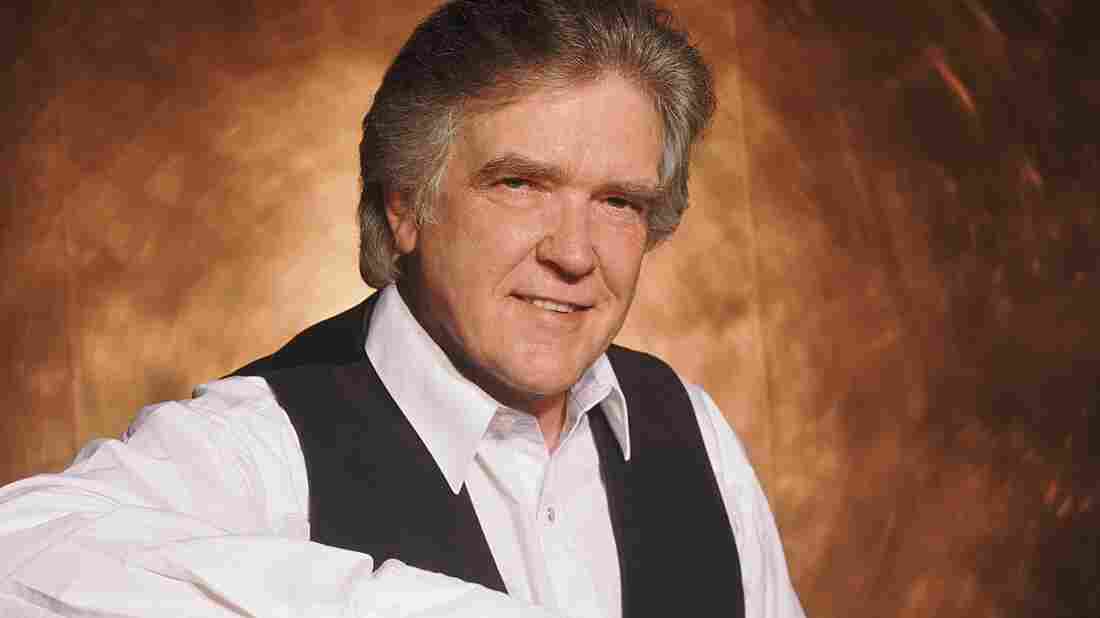 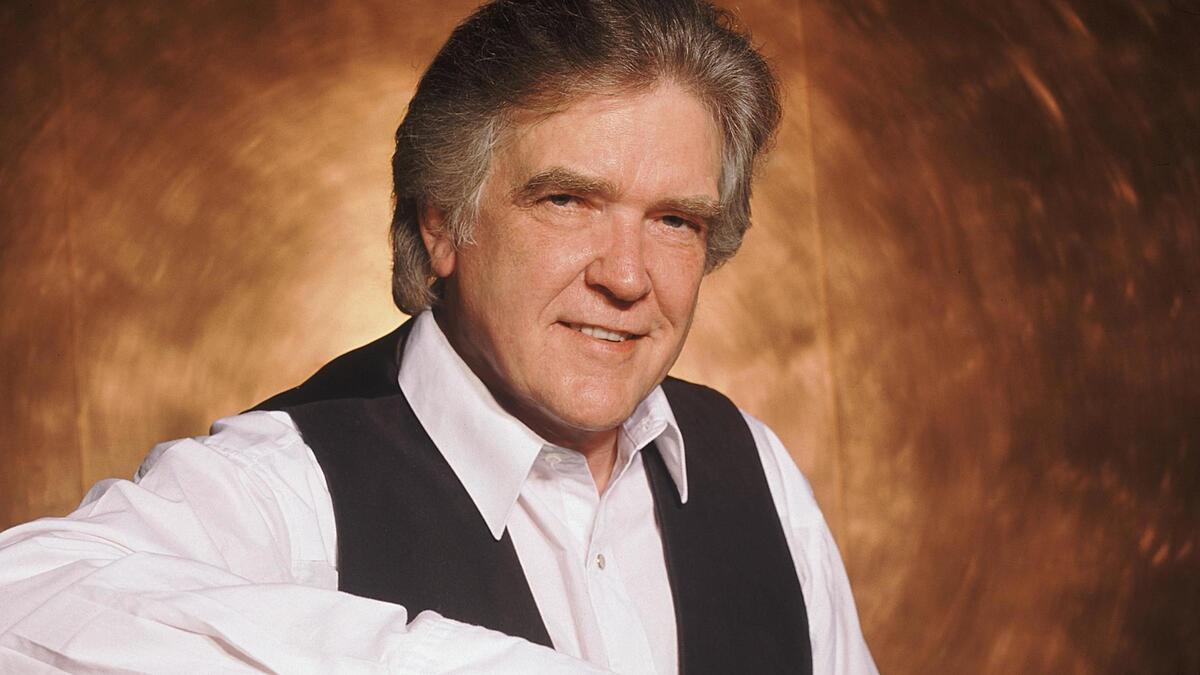 Grammy winner, Nashville Songwriters Hall of Fame member and Academy of Country Music Poet's Award honoree Guy Clark has died at 74 after a long battle with illness. Born in Monahans, Texas, Clark was exposed mainly to mariachi music until he moved to Houston and worked the folk-music circuit. It was there that he developed his own style of blues-infused folk-country, and in 1975, he released his debut album, Old No. 1.

Since then, Clark has released 12 more studio albums and written songs that have been recorded by artists like Johnny Cash, Ricky Skaggs and Rodney Crowell. Join World Cafe in remembering Clark's life and work by listening back to sessions from 2006 and 2009, below.