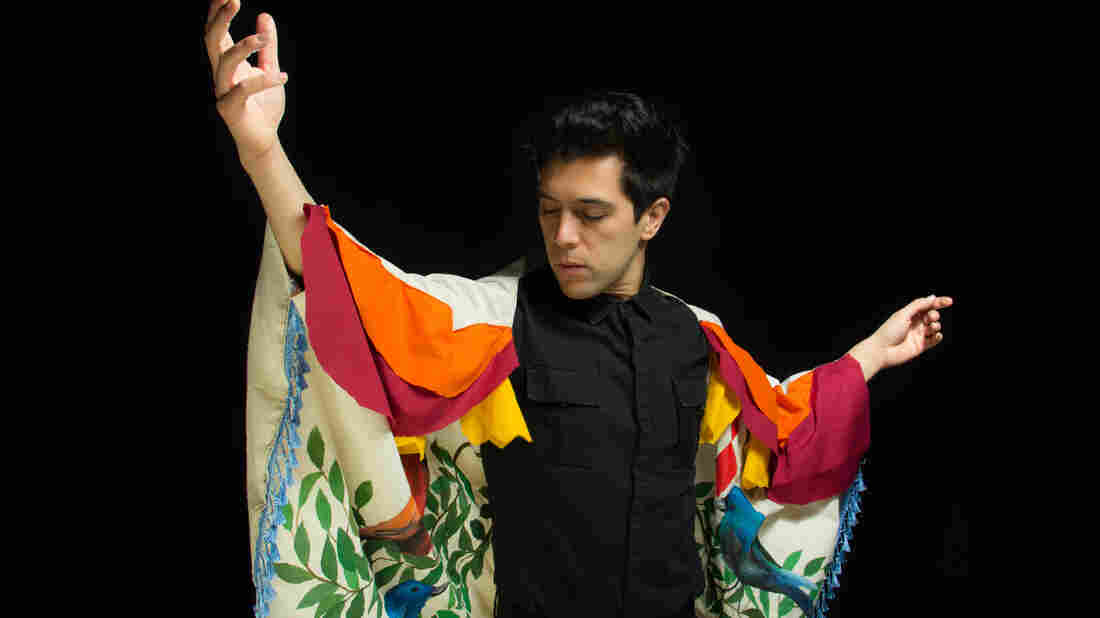 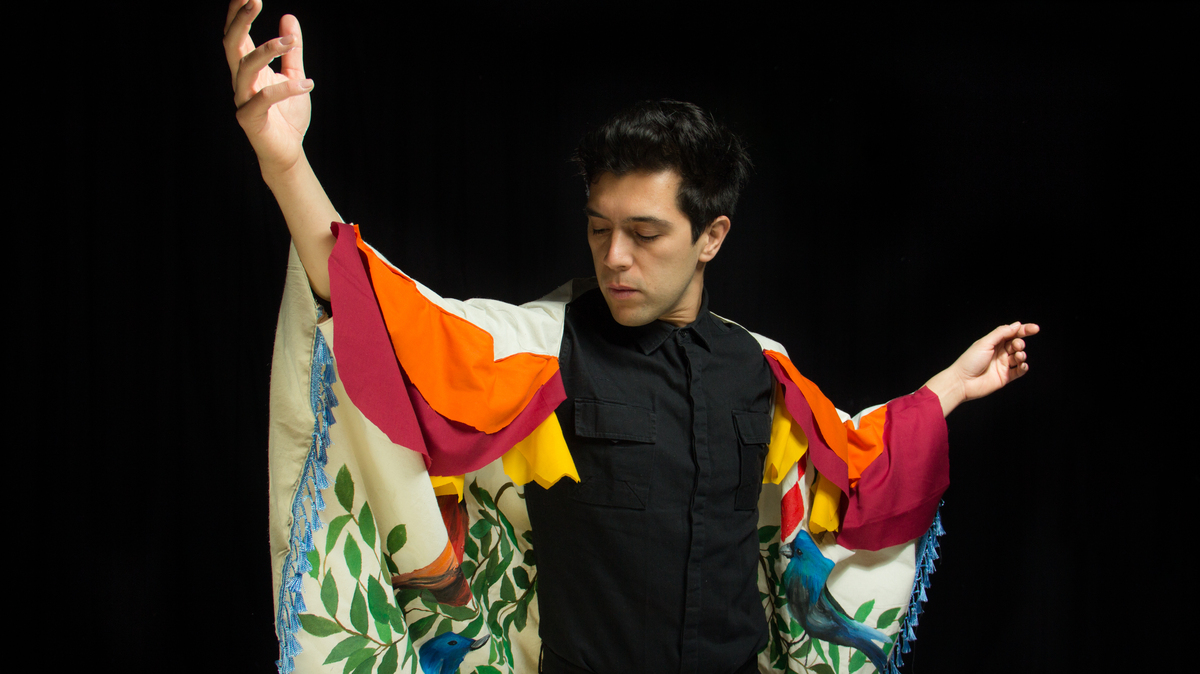 Claudia Valenzuela Guzman/Courtesy of the artist

Gepe is the stage name for Chilean singer-songwriter and multi-instrumentalist Daniel Riveros, who's been described as the "guru of indie folk" for his driving indie pop involving elements of Andean folk. Riveros attributes the creativity in the Chilean indie-music scene to an "anything goes" attitude of experimentation that permeates the first post-dictatorship generation in his home country.

Make no mistake, though: This is not esoteric music. Riveros' videos get millions of views, and he is a major concert attraction in South America, Mexico and Spain. Riveros is also a designer, which is evident in his stage costuming, videos and all aspects of the visual part of his show. Enjoy the full-length video of his performance on stage at World Cafe Live in Philadelphia, below.