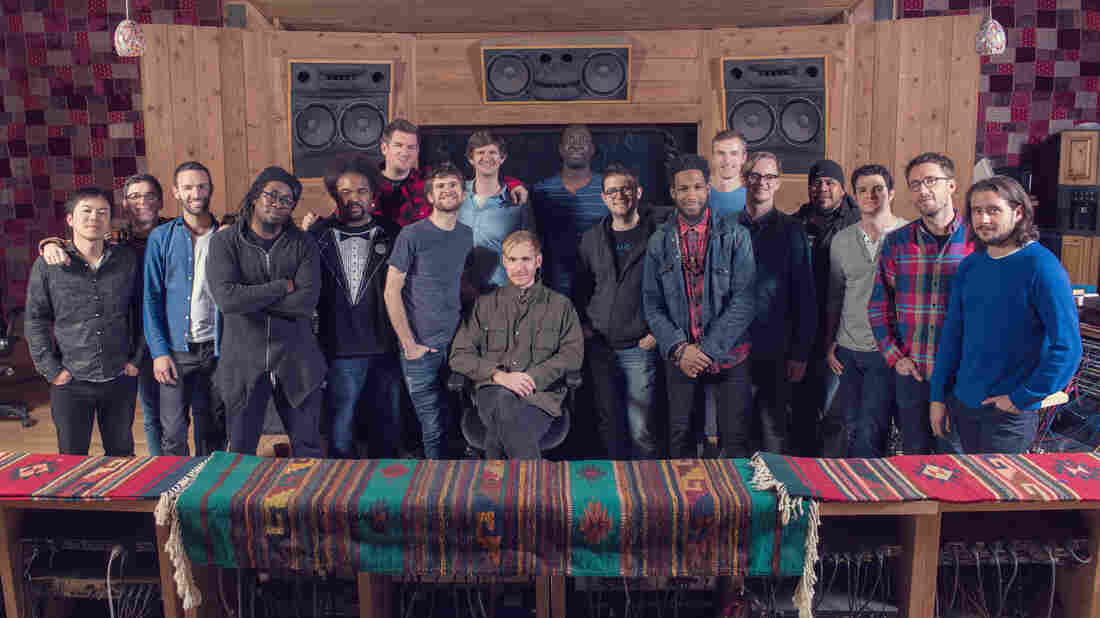 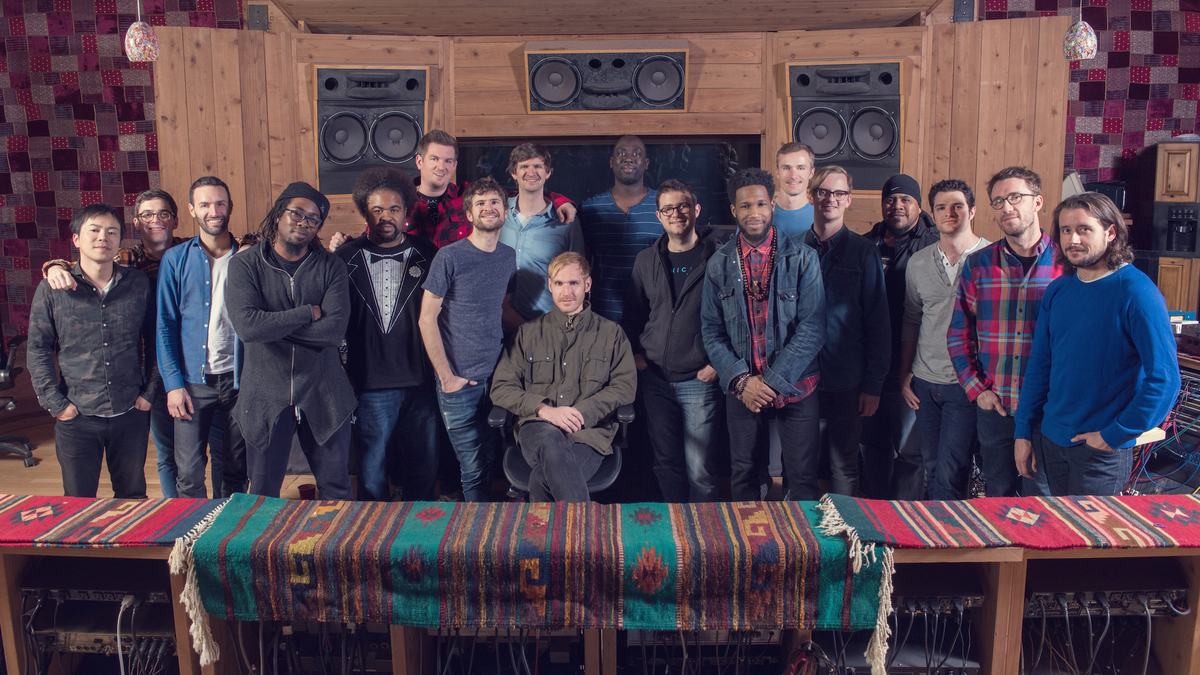 With all the genre and style possibilities that are a part of its music, the Brooklyn band Snarky Puppy is happy just to be called an "instrumental band." It's the only label inclusive enough to encompass the band's fusion of rock, jazz and funk. Snarky Puppy is in its element when it's performing live, and it's often recorded its albums that way: live in the studio, often with an audience.

But the new album, Culcha Vulcha, was recorded differently; the band built up bandleader, producer and bassist Michael League's compositions track by track in the studio. In this session, hear an interview with League and a live performance by a 12-piece version of the shifting band.