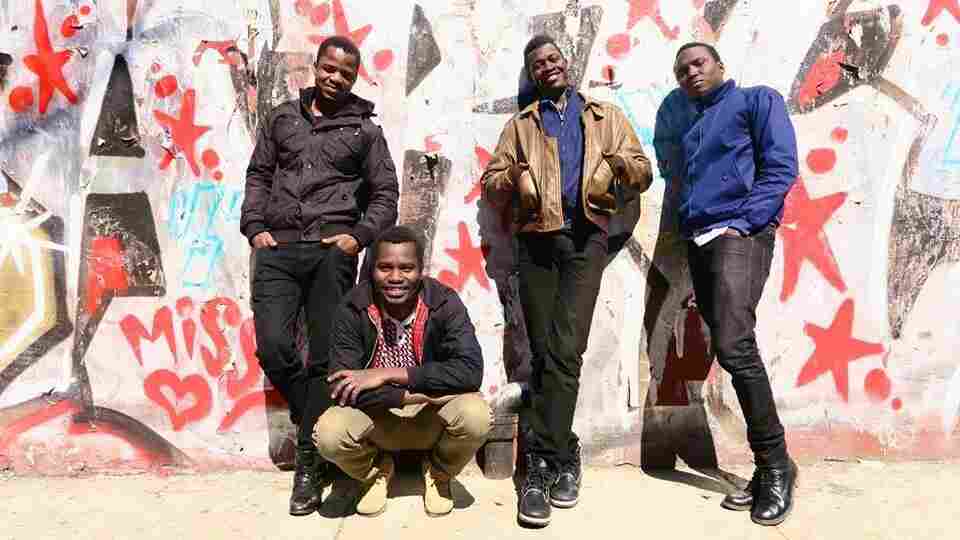 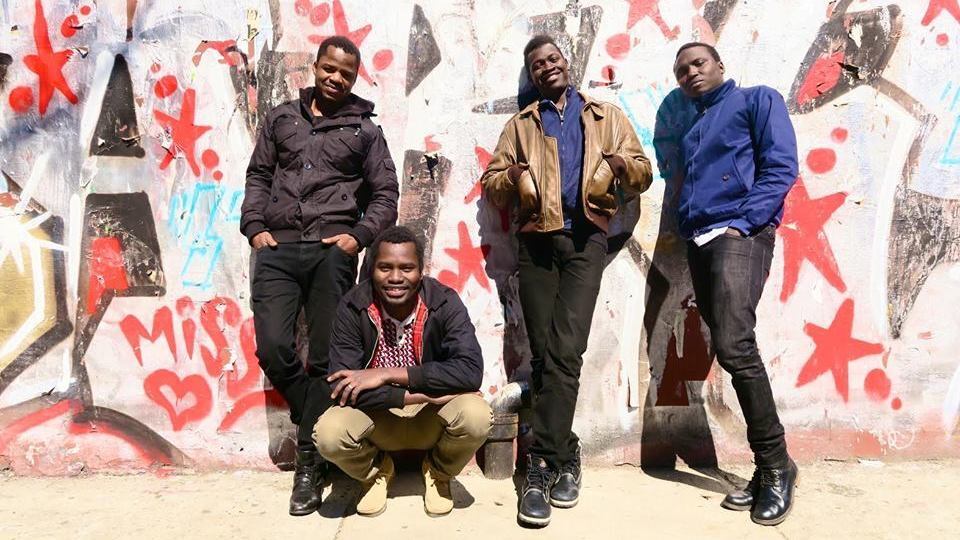 Songhoy Blues started when, displaced from their homes in the north of Mali, members Garba Touré, Oumar Touré and Aliou Touré fled Timbuktu in 2012 and traveled to Bamako, where they decided to form a band to play for fellow refugees. Songhoy Blues' instrumentation — two guitars, bass and drums —represents a younger person's take on more traditional desert-blues bands.

Songhoy Blues' debut, Music In Exile, is the first African album released by Atlantic Records since Manu Dibango's Soul Makossa in 1972. The album highlights the situation in the tumultuous desert area where Islamic extremists have been waging war. In this session, hear the band's members discuss what they see as the unmistakable cultural importance of music.