Accessibility links
Quilt On World Cafe : World Cafe The Brooklyn band has solidified its psychedelic sound on its new album, Plaza. Hear a conversation and performance. 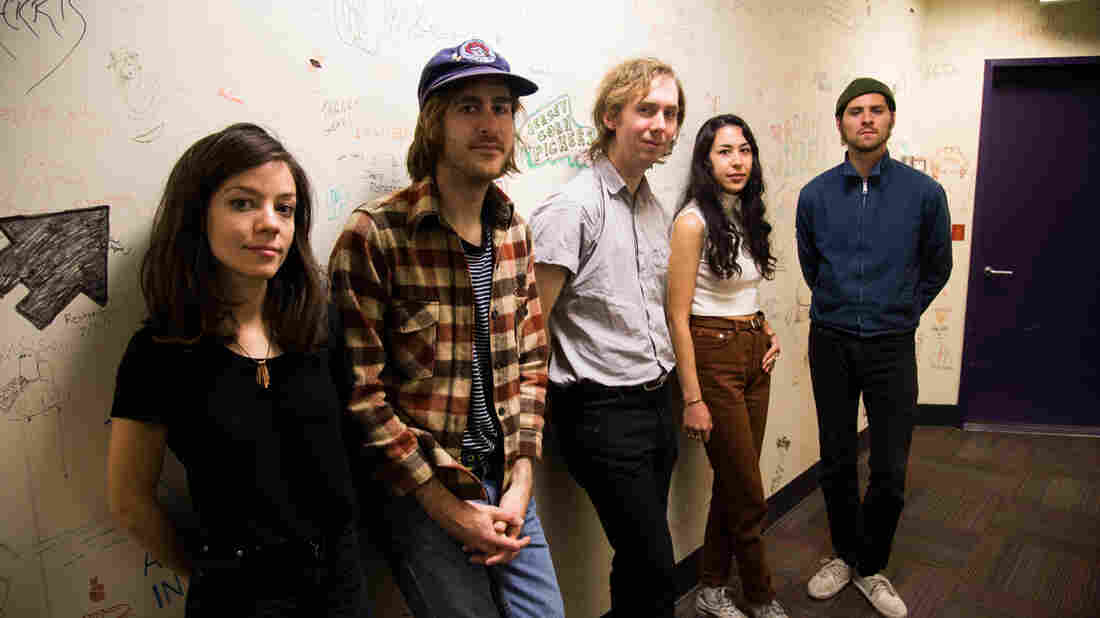 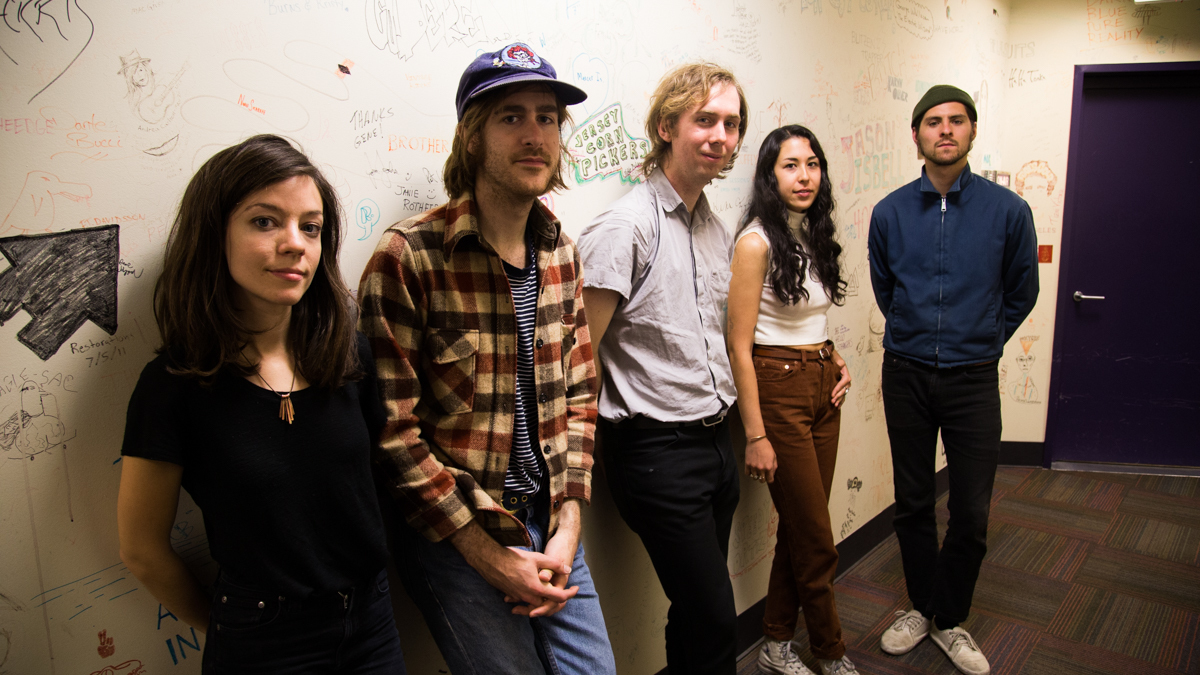 Quilt outside of the World Cafe performance studio.

The Brooklyn-based band Quilt has really solidified its sound on its new album, Plaza. The band, which was often labeled "psychedelic" when it started in Boston, has written some more straightforward, hooky songs for Plaza.

This session features two stellar new songs, "Padova" and "Roller," and both of the band's lead singers, Anna Fox Rochinski and Shane Butler. They tell their story of a chance meeting with the curator of the Quilts of Gees Bend collection, which inspired the band's name. Hear the full conversation above, and watch a live performance video below.