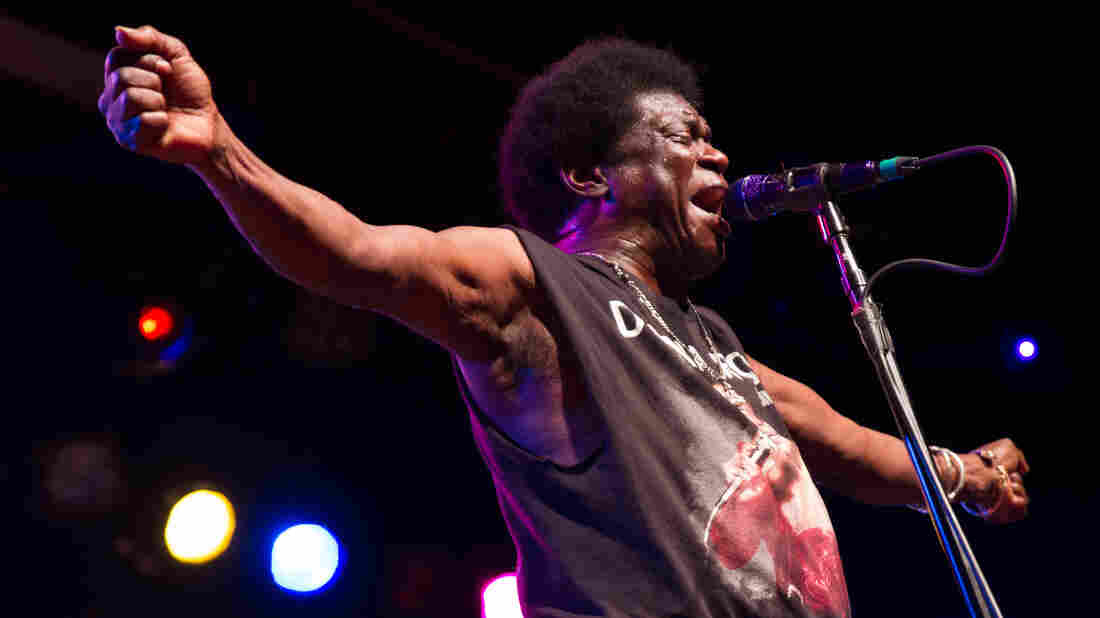 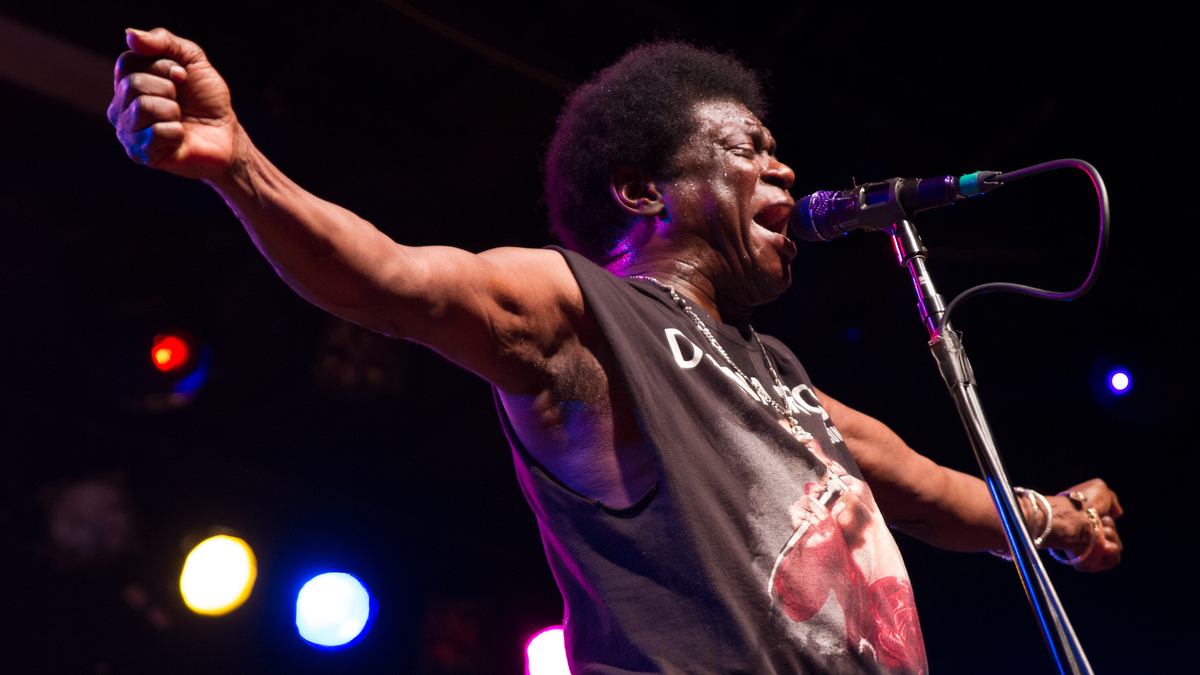 Charles Bradley isn't exactly reviving soul music — the rest of us are just catching up with how he has always sung. The soul singer, who's originally from Brooklyn, saw James Brown on stage at the Apollo in 1962 and was transfixed. After years of make-ends-meet jobs across the country, Bradley moved back to New York and began professionally impersonating Brown under the name "Black Velvet." That's where Daptone Records co-founder Gabriel Roth discovered the singer, who put out his first album with Daptone in 2011 to much acclaim.

The soul on Bradley's new album, Changes, is all his own. In this session, he tells his story and performs at World Cafe Live in Philadelphia. Watch a live performance video of "Changes" below.