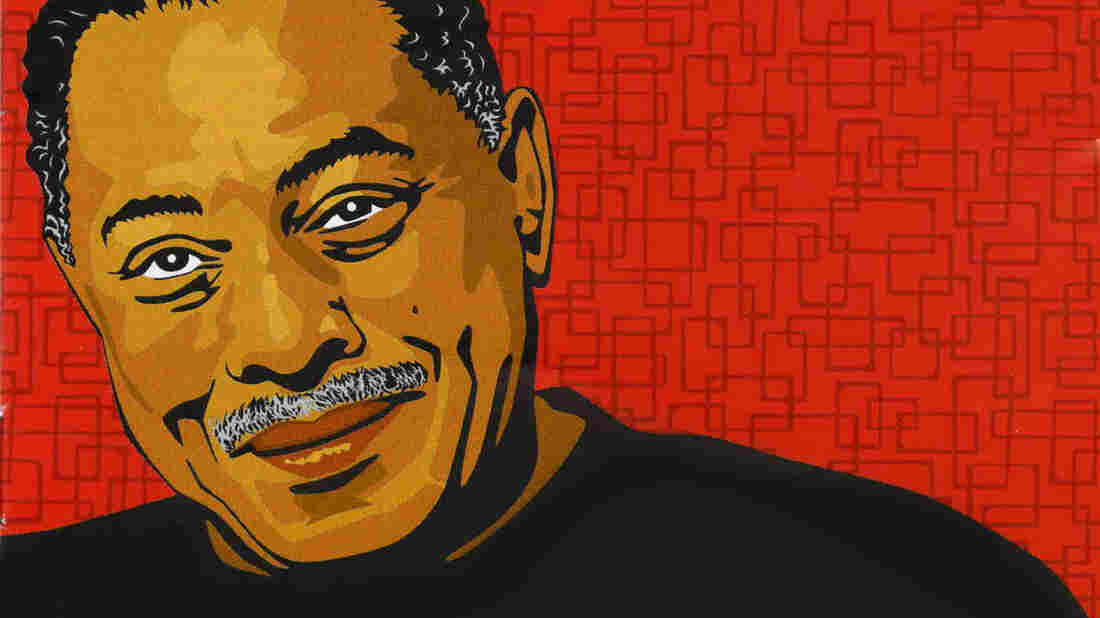 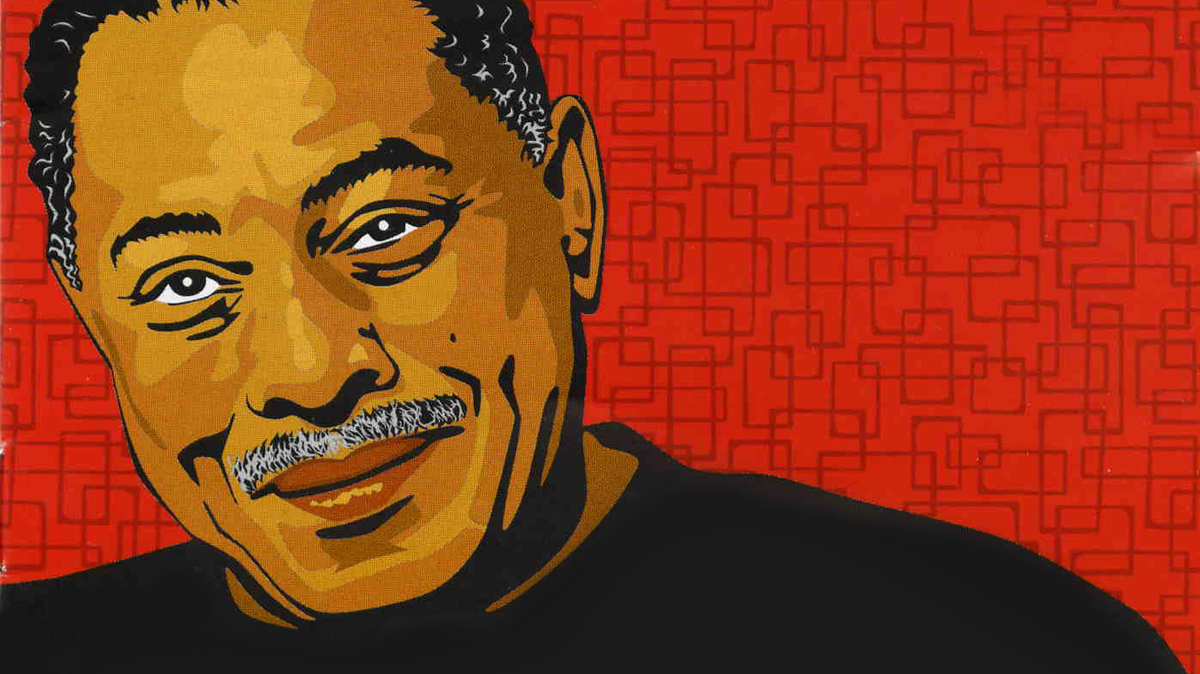 Joe Bataan was one of the major figures in the rise of boogaloo in New York City in the 1960s. As he tells it, boogaloo — a very danceable combination of R&B and Latin grooves, with lyrics in English — saved Latin music, which Bataan says was in decline in New York.

Bataan, whose many boogaloo hits included "Gypsy Woman," is one of the artists featured in a new documentary called We Like It Like That. Hear him and his 12-piece band perform live at the Prince Theater in Philadelphia.