Accessibility links
Paul Simon On World Cafe : World Cafe At 74, the legendary songwriter is still searching for sounds he hasn't heard before. 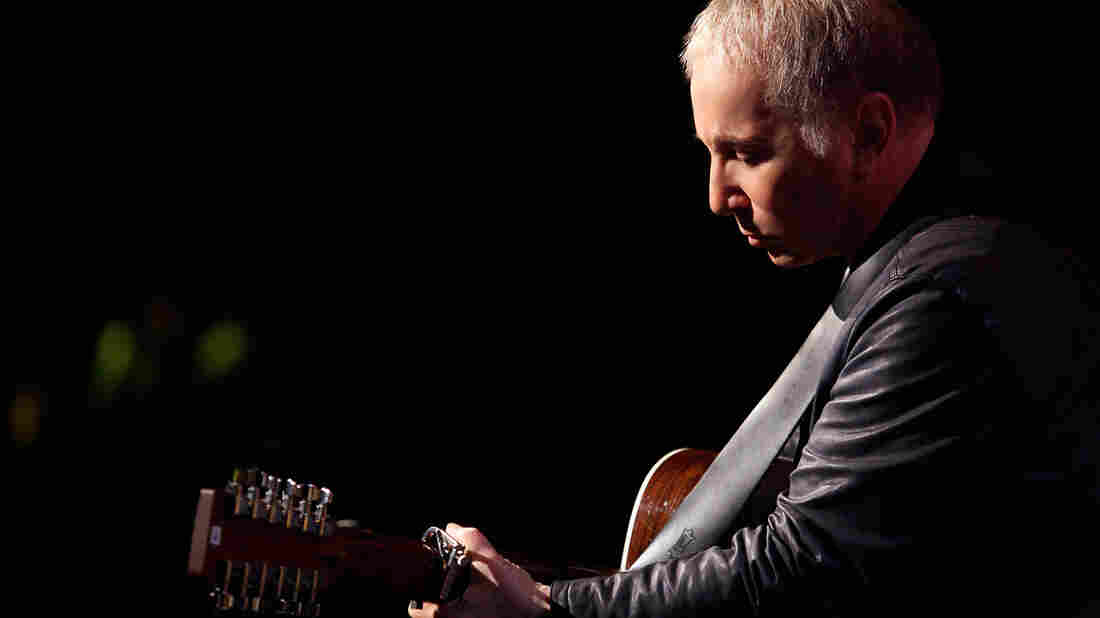 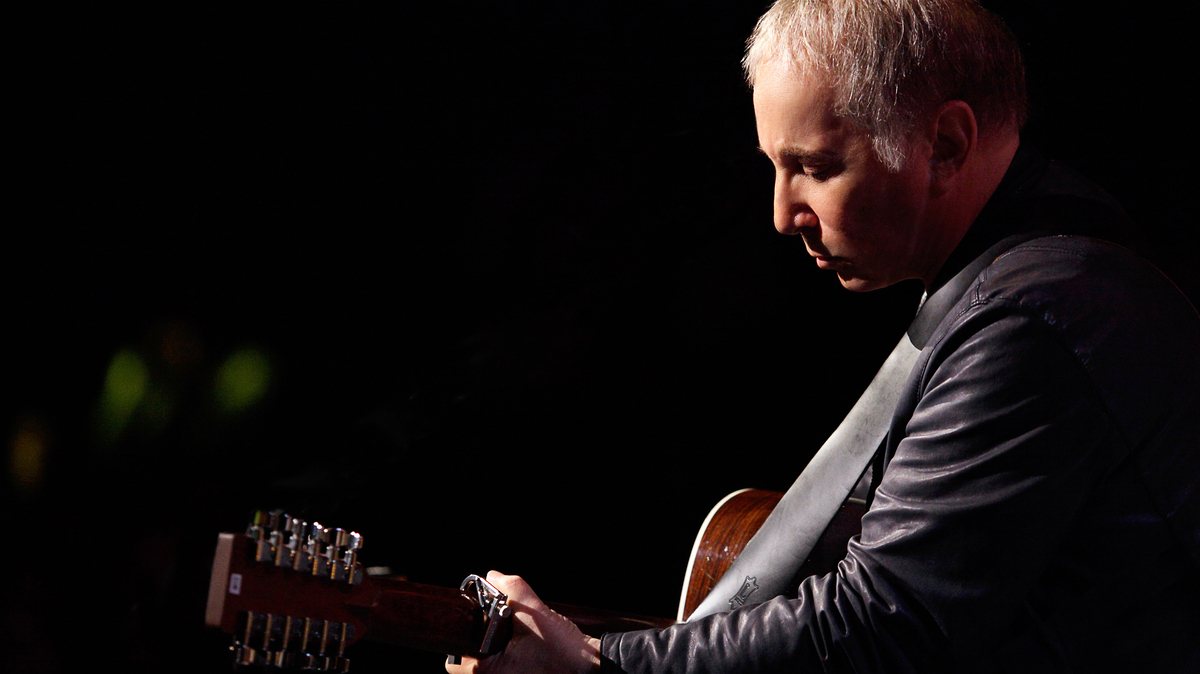 Paul Simon releases his 13th solo album, Stranger To Stranger, today. In making the album, he did some things old-school — like luring his longtime engineer, Roy Halee, back behind the desk. But, as he always does, he worked hard to find new sounds. A wealth of percussive sound drives Simon's new material, which incorporates Harry Partch's avant-garde instrumentation, tracks from the Italian electronic artist Clap Clap and field recordings.

World Cafe sat down with Simon last month at his rehearsal studio, where he discussed several of the songs on Stranger To Stranger. He says that, at 74 years old and with so much work in his catalog, he often finds he's competing with himself. Hear the conversation above.