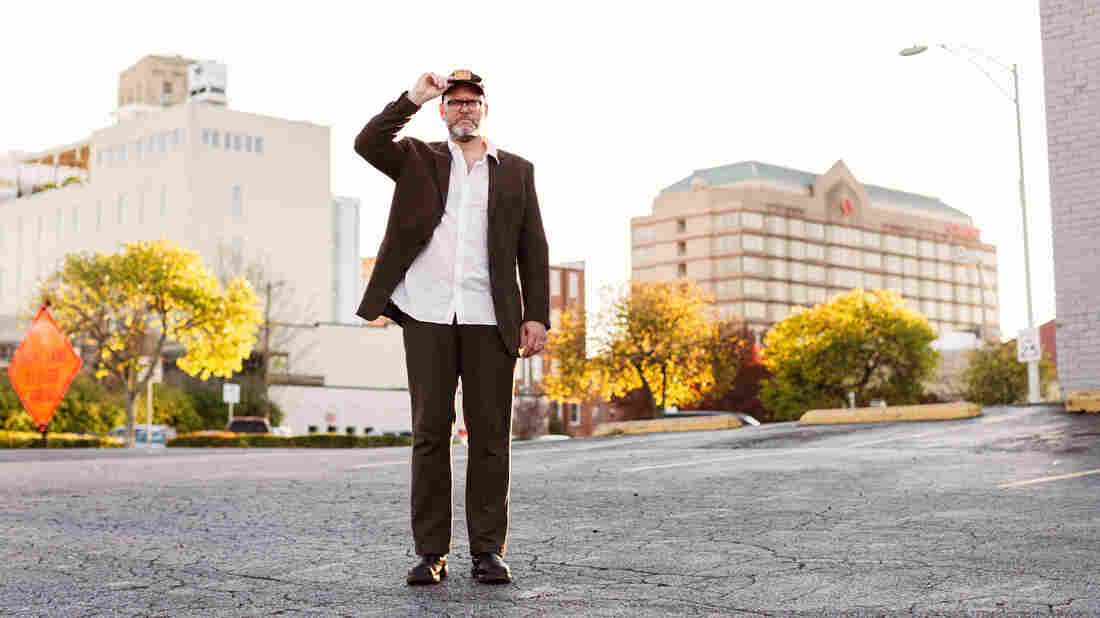 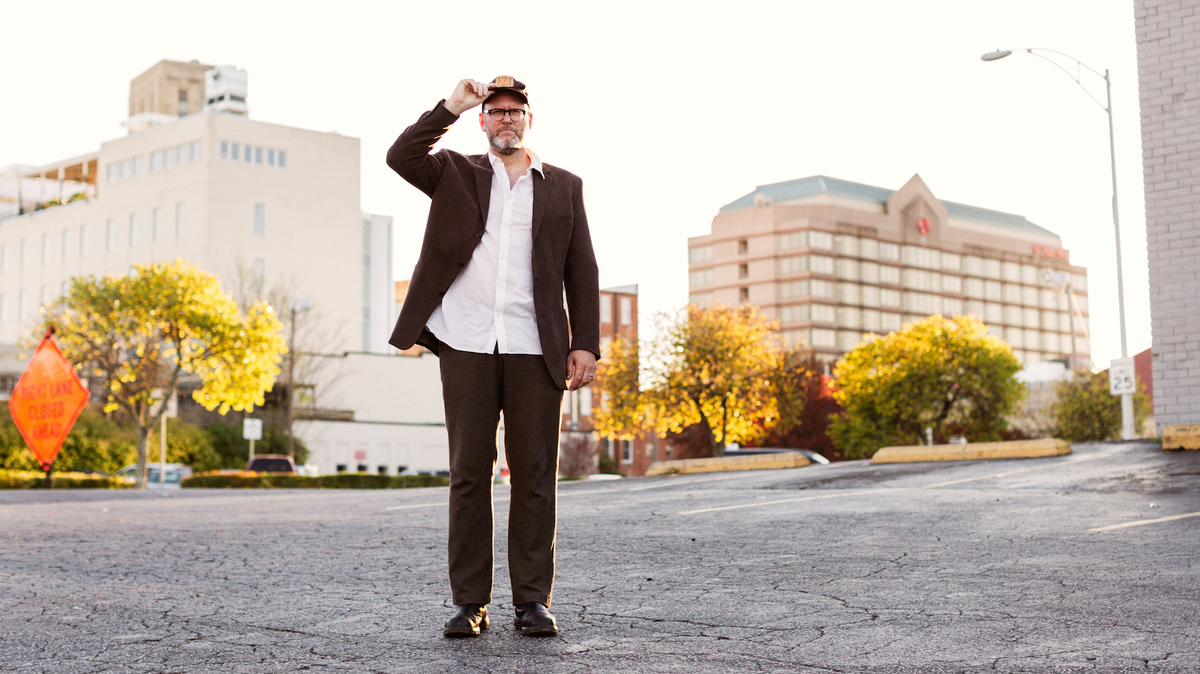 Eric Bachmann was the founder of the beloved North Carolina band Archers of Loaf in the 1990s, and he later led Crooked Fingers. He hasn't released a solo record in 10 years, but he says his new, self-titled album is his most personal one yet. A romantic prone to cynicism and a Southerner who often finds himself at odds with prevailing North Carolina politics, Bachmann channels his experience into the songs in this session.