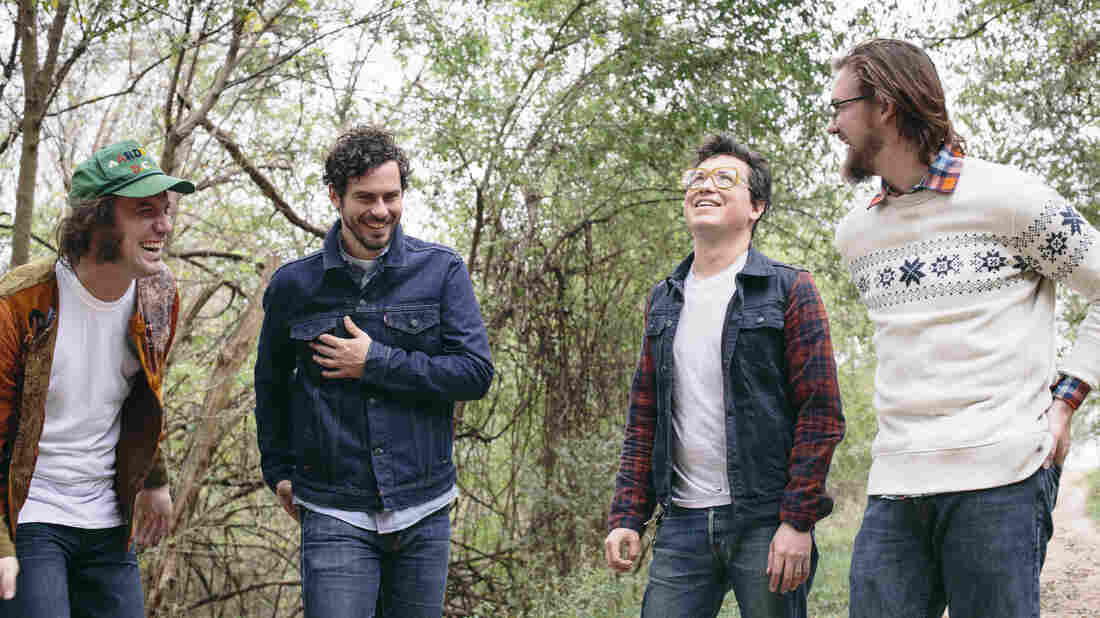 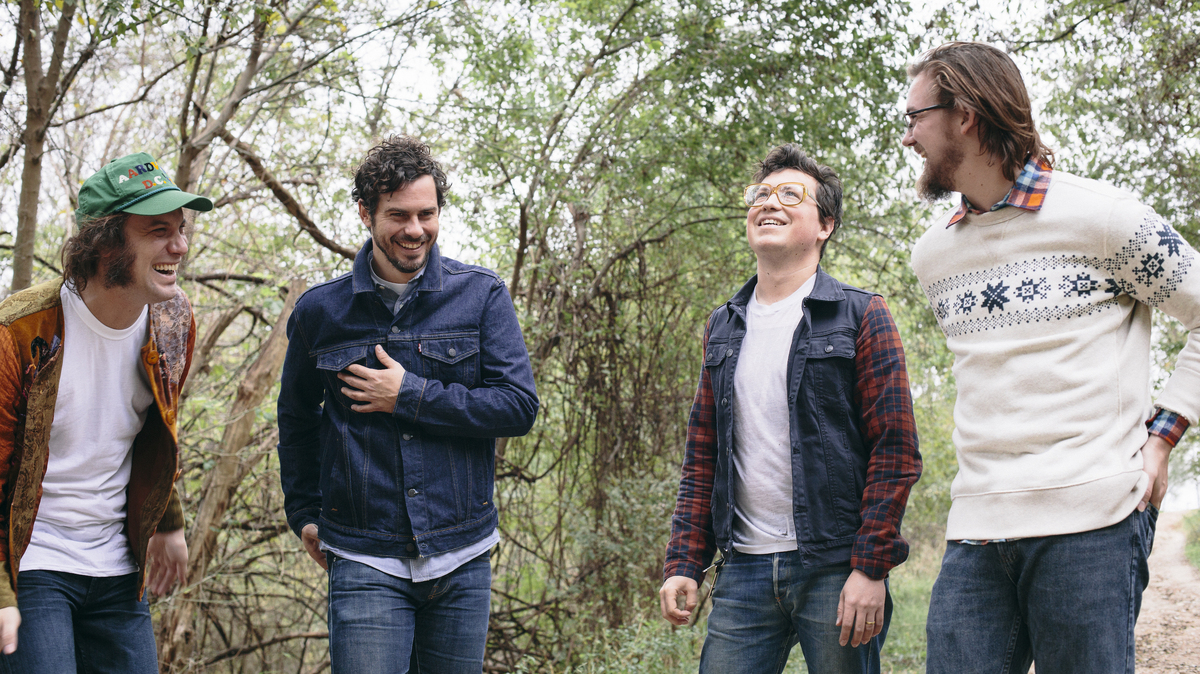 Drew Anthony Smith/Courtesy of the artst

White Denim's new album, Stiff, takes the Austin band back to the frenetic guitar-rock sound of its earlier days. World Cafe last caught up with the band after it released its 2013 album Corsicana Lemonade, which was partially recorded with producer Jeff Tweedy in Wilco's studio space in Chicago. Since then, two of White Denim's original members have departed, leaving Steve Terebecki and James Petralli to regroup and record Stiff with producer Ethan Johns. Watch an in-studio performance video below, and hear the full conversation above.