Accessibility links
The Last Shadow Puppets On World Cafe : World Cafe Miles Kane and Arctic Monkeys' Alex Turner finally had time to make the follow-up to their 2008 debut. Hear them perform songs from Everything You've Come To Expect. 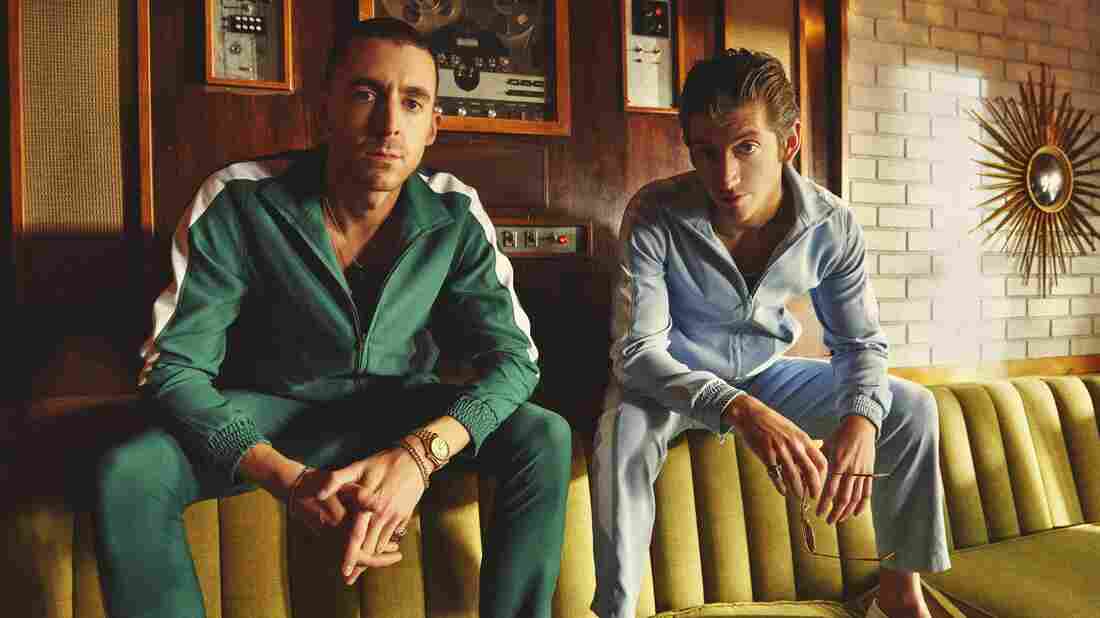 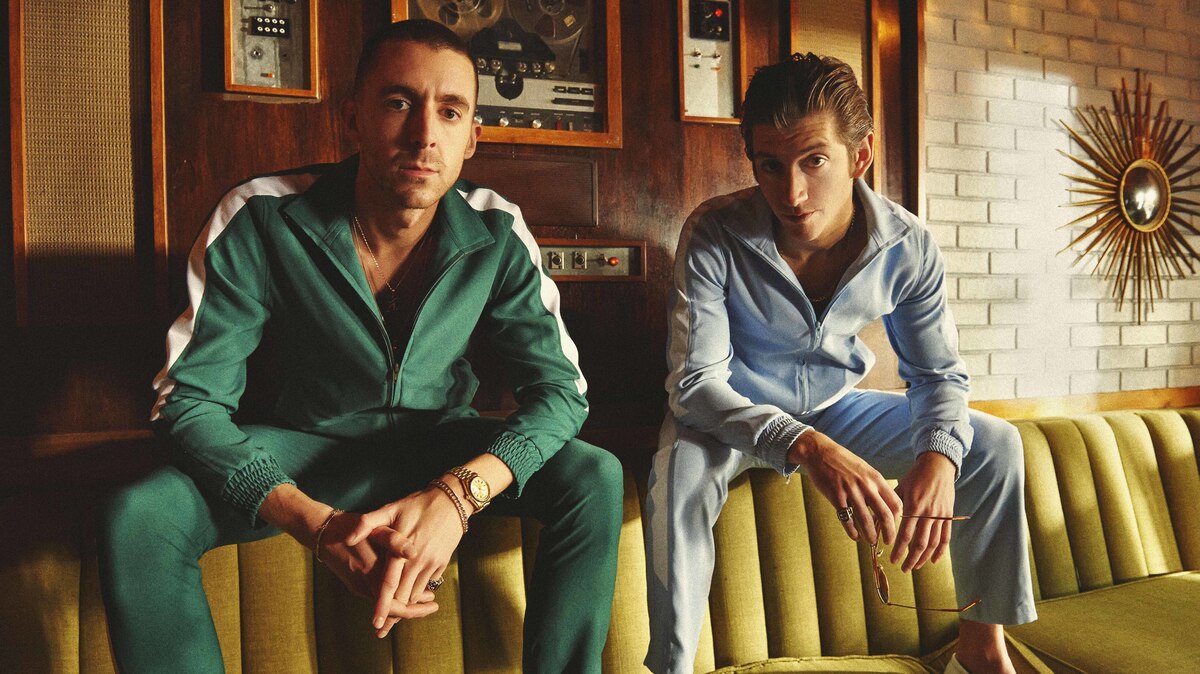 Zackery Michael/Courtesy of the artist

The Last Shadow Puppets is the work of two British rock stars, Alex Turner and Miles Kane, who met when Kane's band The Little Flames toured with Turner's Arctic Monkeys. In 2008, Turner and Kane released The Age Of The Understatement, their first album as The Last Shadow Puppets, to a very appreciative response — but they didn't find time to make another until Arctic Monkeys went on hiatus in 2014. Hear them perform songs from their new album, Everything You've Come To Expect, in this World Cafe session.