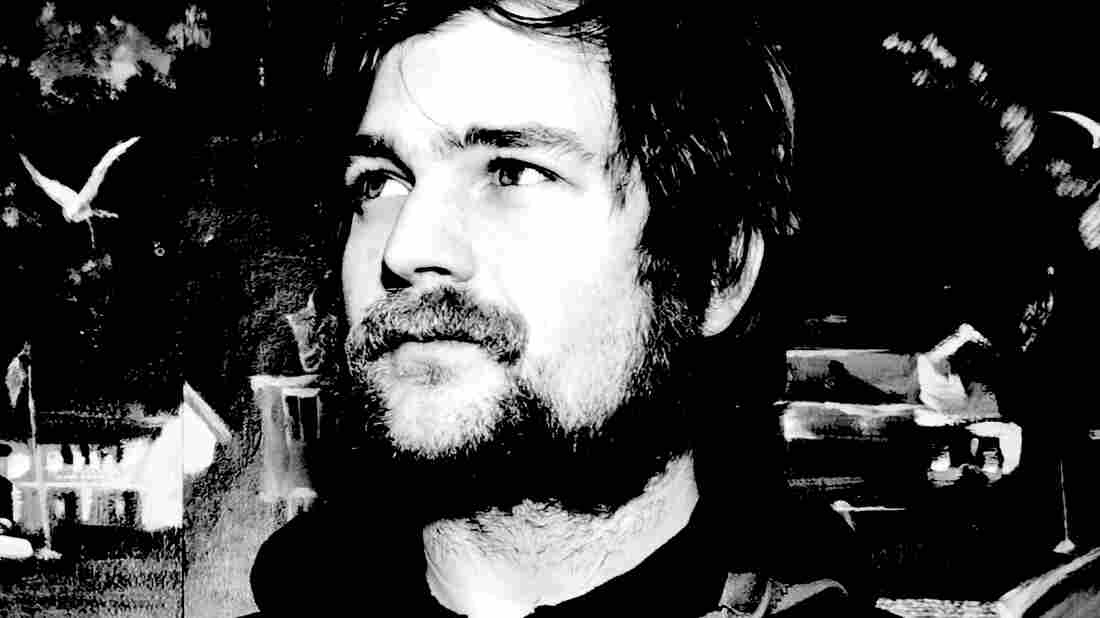 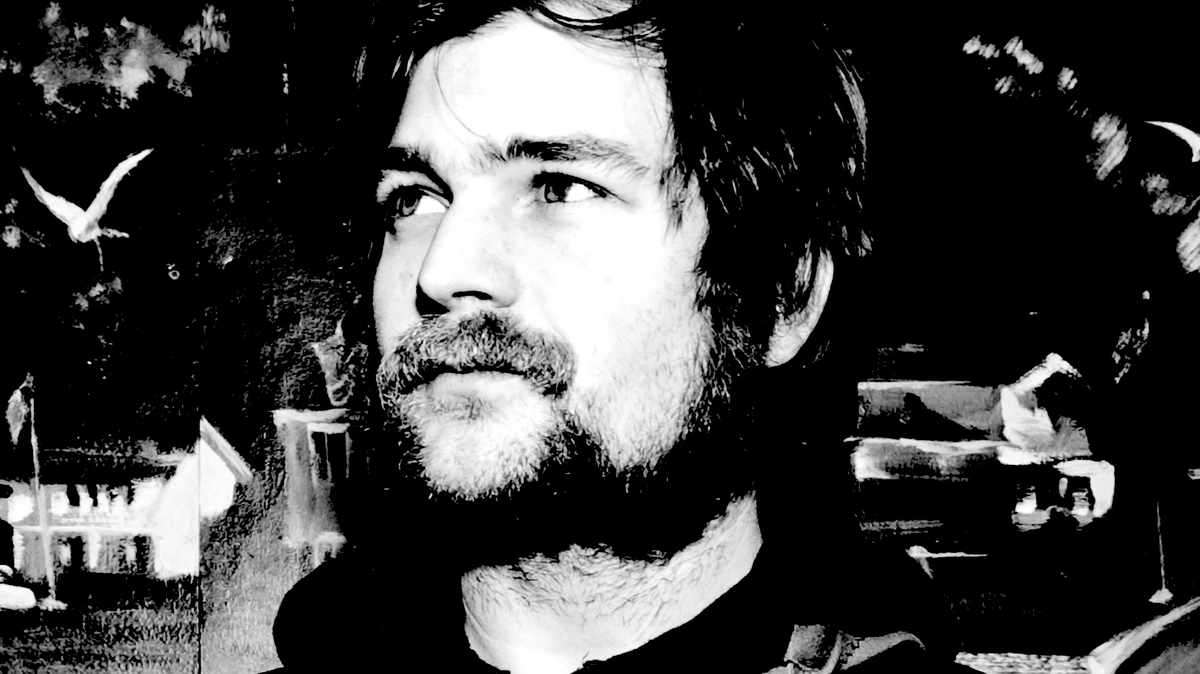 Introducing Karl Blau is an interesting title for the singer-songwriter's latest album, seeing as he's been releasing music since 1997 on his own labels. Producer Tucker Martine gave him the idea to record an album of country covers after Blau worked with Martine's wife, Laura Veirs. In this session, Martine and Blau join forces to play three songs from that album live for World Cafe.