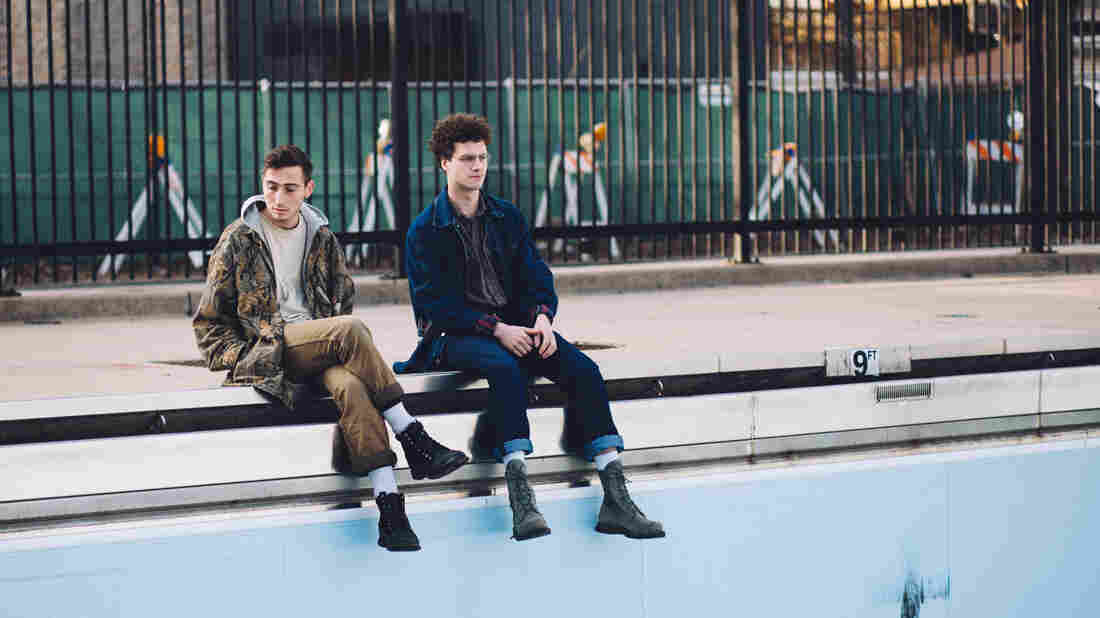 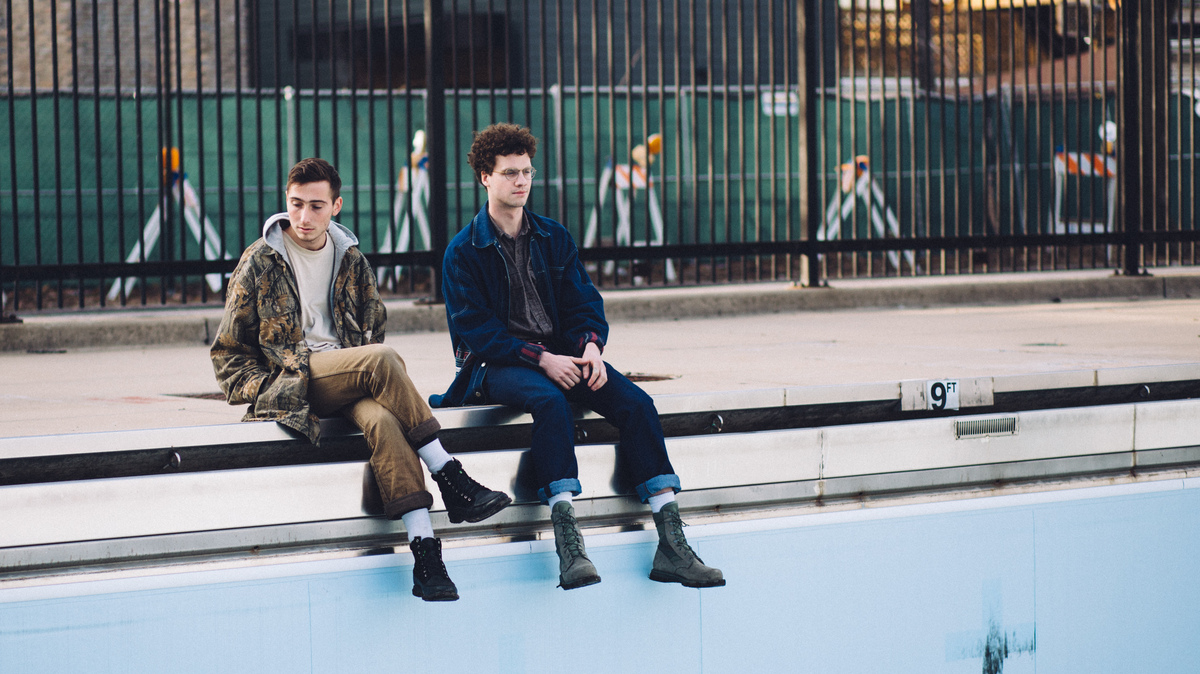 Dominique Goncalves/Courtesy of the artist

Fans of the Chicago band Smith Westerns might hear something they recognize in the music of Whitney, a new band led by Smith Westerns guitarist Max Kakacek and drummer Julien Ehrlich. The two say "Whitney" is actually the name of the persona they envisioned performing the music they wrote for their debut album, Light Upon The Lake. Influenced by everyone from Townes Van Zandt to Bobby Charles and Pavement, the album was recorded in Los Angeles with Foxygen's Jonathan Rado overseeing. Hear two songs in this segment.