Accessibility links
Nashville Sessions: Brent Cobb : World Cafe The man whose songs have been recorded by Luke Bryan, Little Big Town and more is now emerging as a crucial voice on his own. 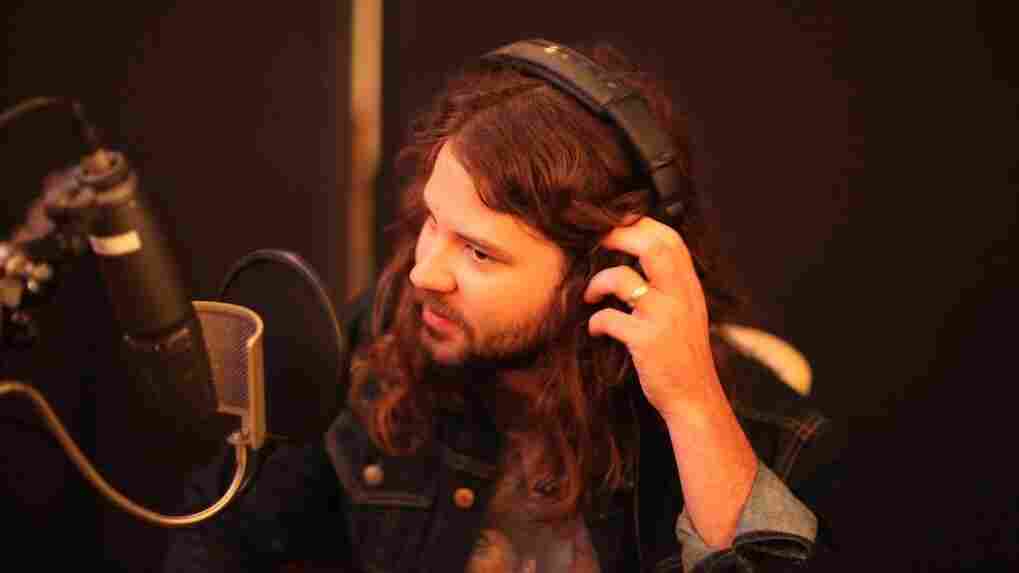 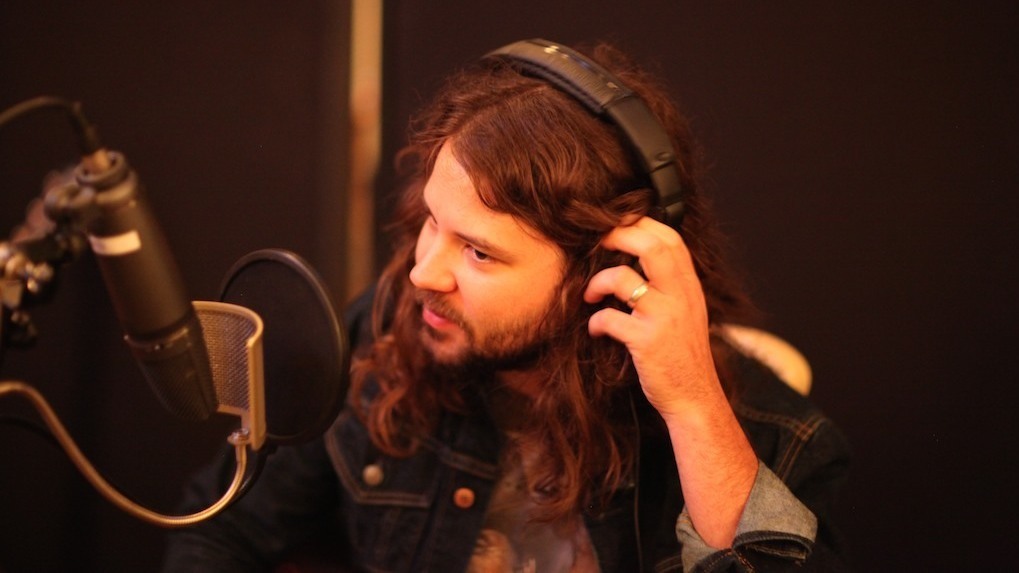 The writing rooms of Nashville aren't always magical places. Though many top-notch creative minds meet in those Music Row offices to pen country hits, the marketplace demands that they produce highly average material for stars seeking to dominate the radios inside American SUVs. Every so often, though, a truly original voice emerges from within Nashville's workaday milieu. Brent Cobb is one. The man whose work has been recorded by Luke Bryan, Little Big Town, Kellie Pickler and many others is now emerging as a crucial voice on his own.

Cobb grew up toddling after his dad, an appliance repairman who had a rock band on the side, in the tiny Georgia town of Ellaville. Dad Patrick turned down a Nashville deal to remain close to his family; years later, Cobb would take his path not traveled, first in a regional rock band, then to Los Angeles, where he recorded some, and finally to that spot on Music Row. Along the way he met a distant cousin, the renowned producer Dave Cobb, who heard in Brent's songs a voice more resonant than most others. Now, after eight years perfecting his craft, Cobb has made a gorgeous solo album that promises to place him in the top echelon of this century's young troubadours, especially adept at capturing a rural America that's always weighing the promise of change against the comfort of staying the same.

Cobb is a master storyteller who can captivate audiences with just his memory and a guitar. We sat well over our allotted time in EastSide Manor Studios as he shared funny and poignant stories punctuated by his exquisite, soulful country songs. Shine On Rainy Day, produced by Dave Cobb, will be released Oct. 7; in the meantime, enjoy Cobb's insights on honing a craft, managing an artistic inheritance and sharing contemporary stories of people (as he says) "going country bound."