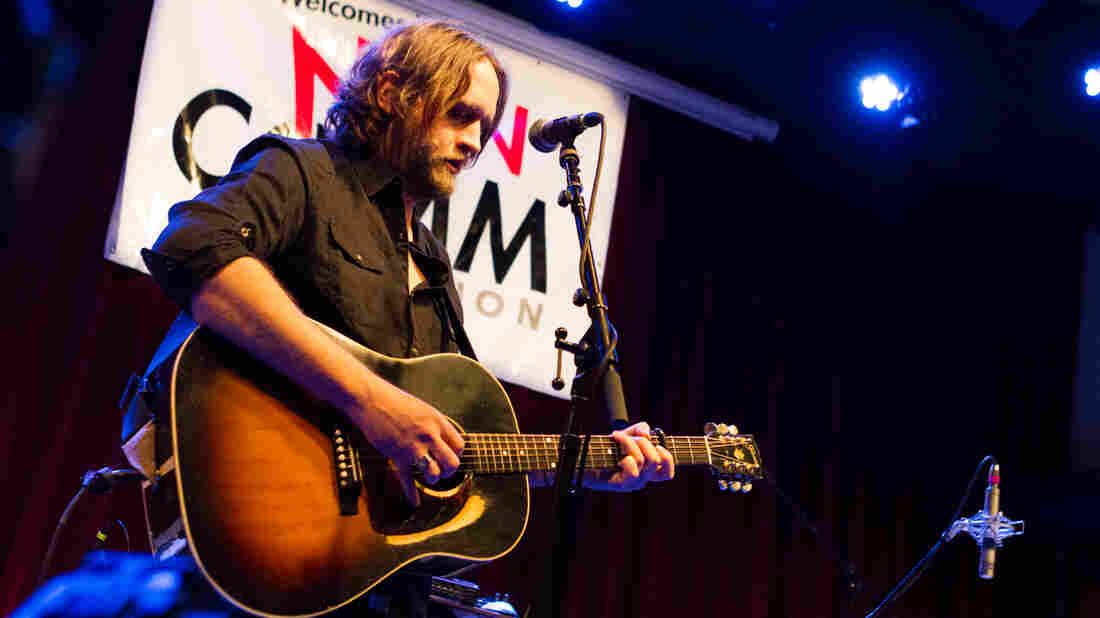 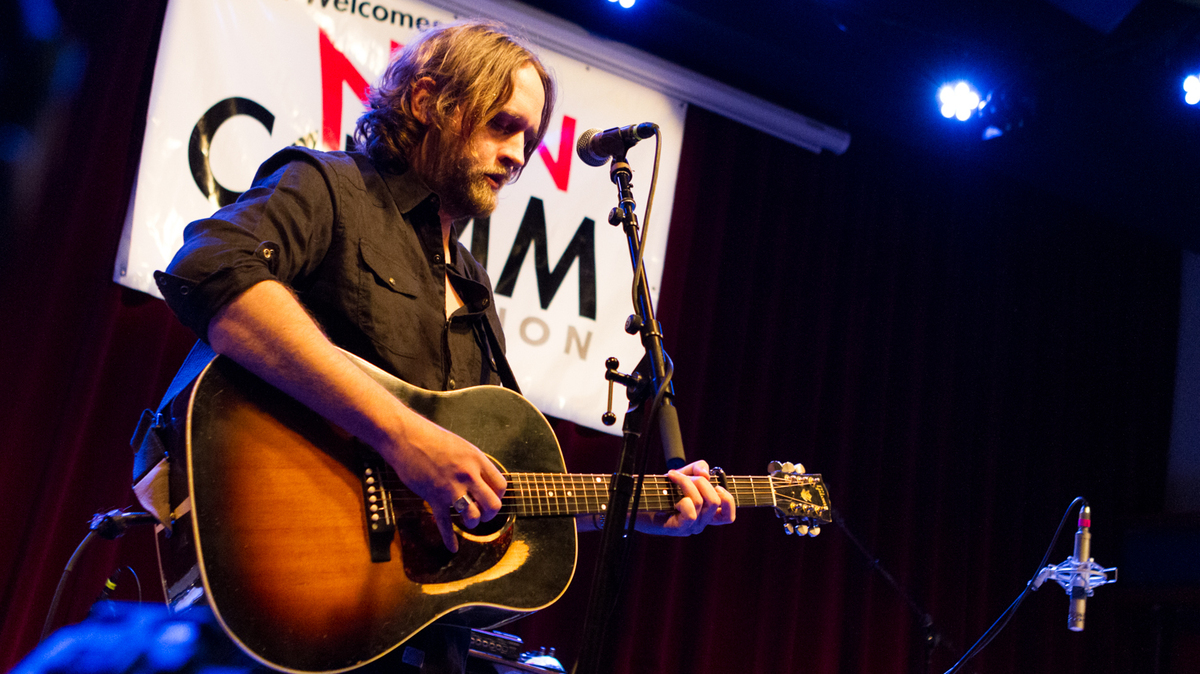 Hayes Carll's new album Lovers And Leavers defies the expectations of those who might have seen him as a next-generation Jerry Jeff Walker, writing songs of drunken missteps and failed romance. In comparison with some of Carll's earlier work, Lovers And Leavers, produced by Joe Henry, is downright mature. Recent experiences in Carll's life — like divorce and raising his son — inform his new songs, which work as well live as they do with Henry's studio band.