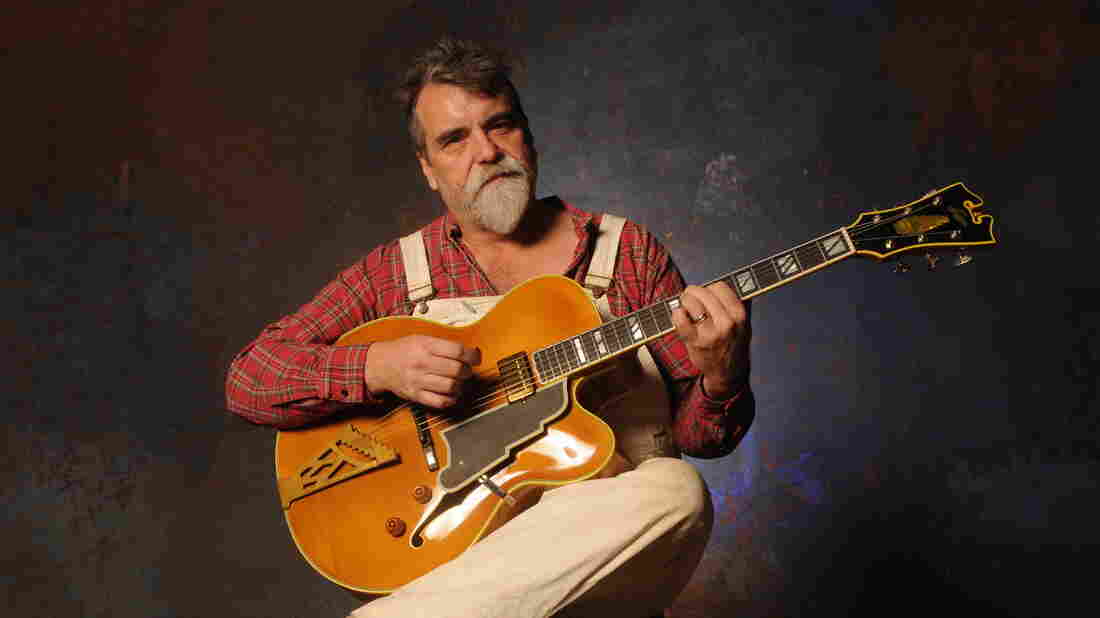 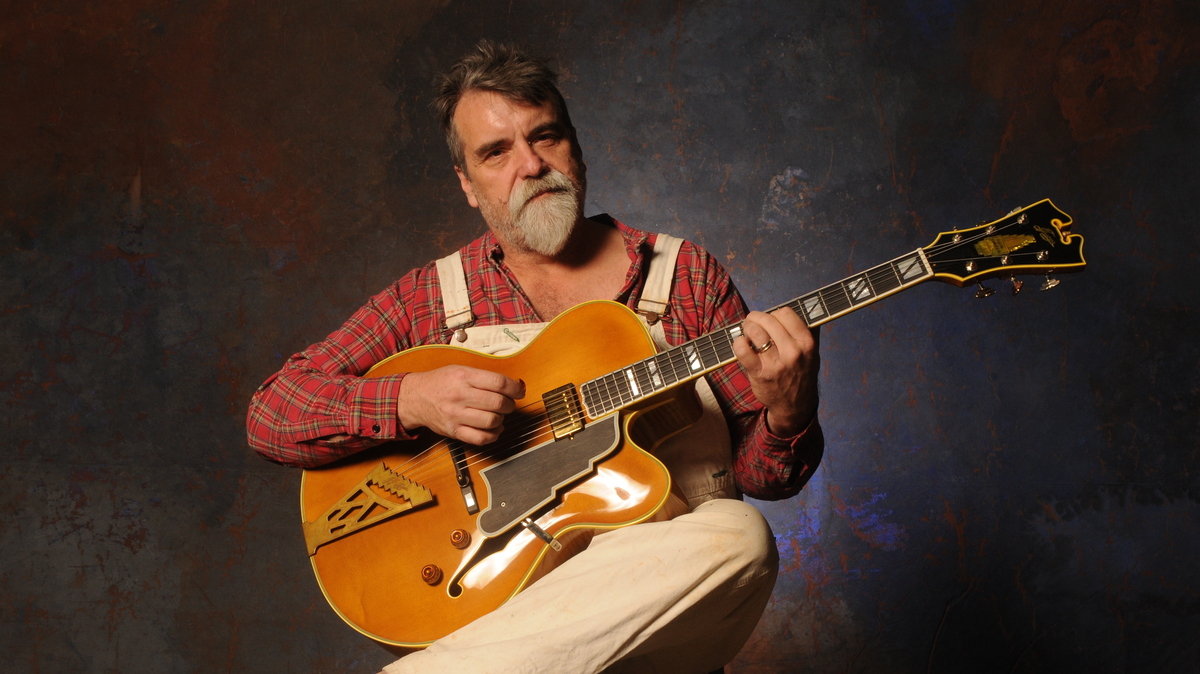 One of Nashville's most in-demand session musicians and songwriters, Darrell Scott has played a wide variety of instruments on countless sessions and recently toured with Robert Plant and Band of Joy. He's also written hit songs for the Dixie Chicks, Faith Hill and others — all while maintaining his own solo career.

Scott's new album The Couchville Sessions is drawn from a prolific set of sessions from a decade ago. In this conversation, Scott explains why he returned to these songs a decade later and remembers the late songwriter Guy Clark.