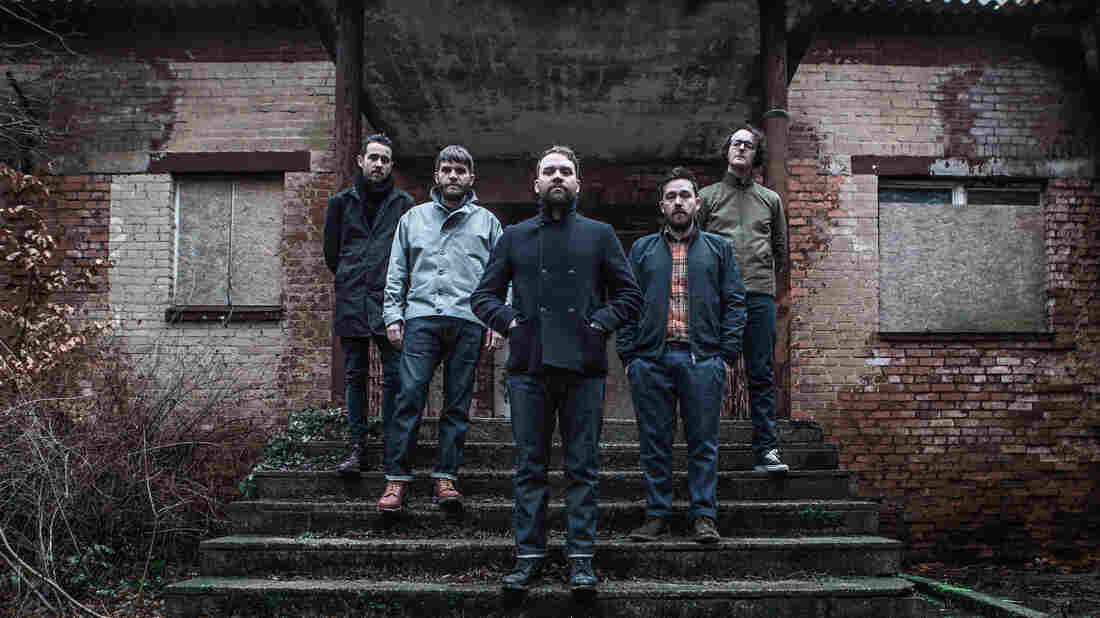 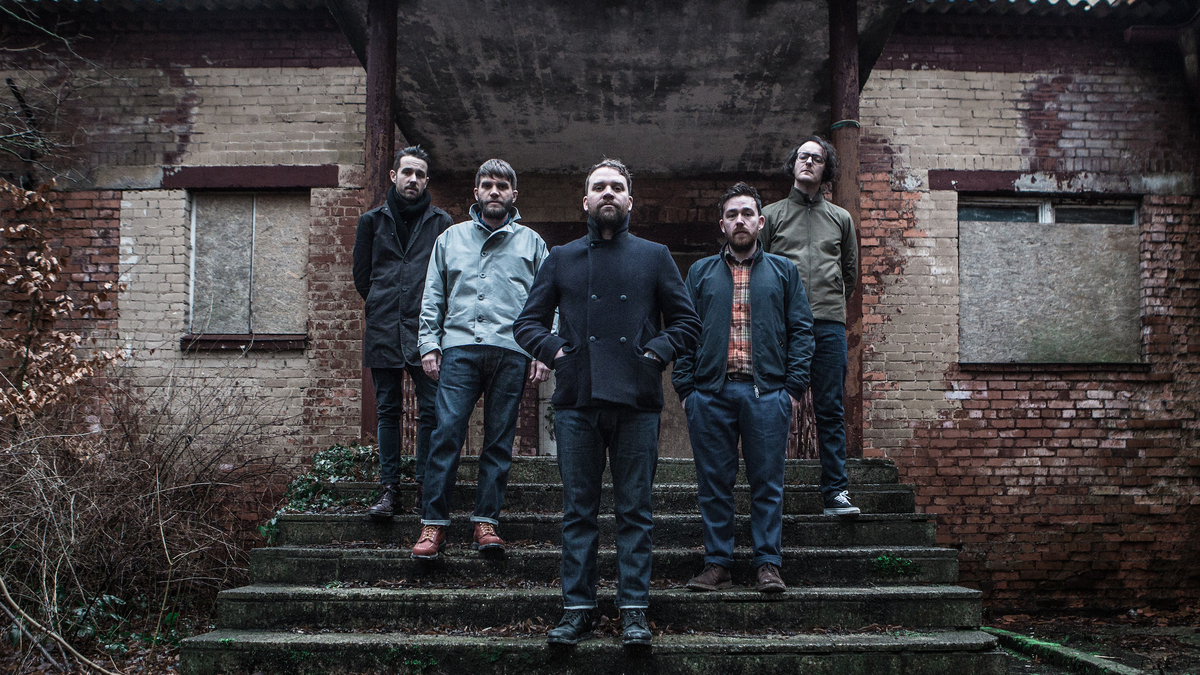 dan massie/Courtesy of the artist

Upon hearing Frightened Rabbit's 2008 album Midnight Organ Fight, it was easy to fall in love with songwriter and lead singer Scott Hutchison's self-deprecating everyman persona. Still, the U.S. hadn't fully embraced the Glasgow band until its most recent album, Painting Of A Panic Attack, released earlier this year. ("Get Out" cracked public radio listeners' top 10 songs of the year so far.)

In this session, Hutchison discusses the band's approach to recording Painting Of A Panic Attack, which was produced by Aaron Dessner of The National. He also talks about the pros and cons of spending time in Los Angeles, away from Glasgow's pub culture, before making the album. Hear the conversation and a live performance at the audio link above.