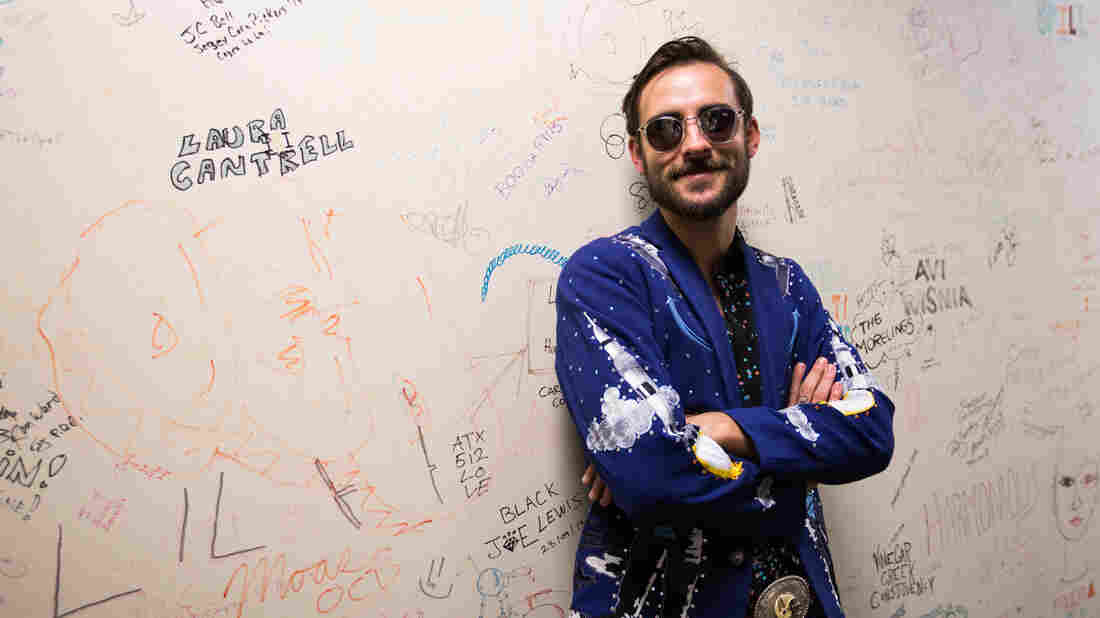 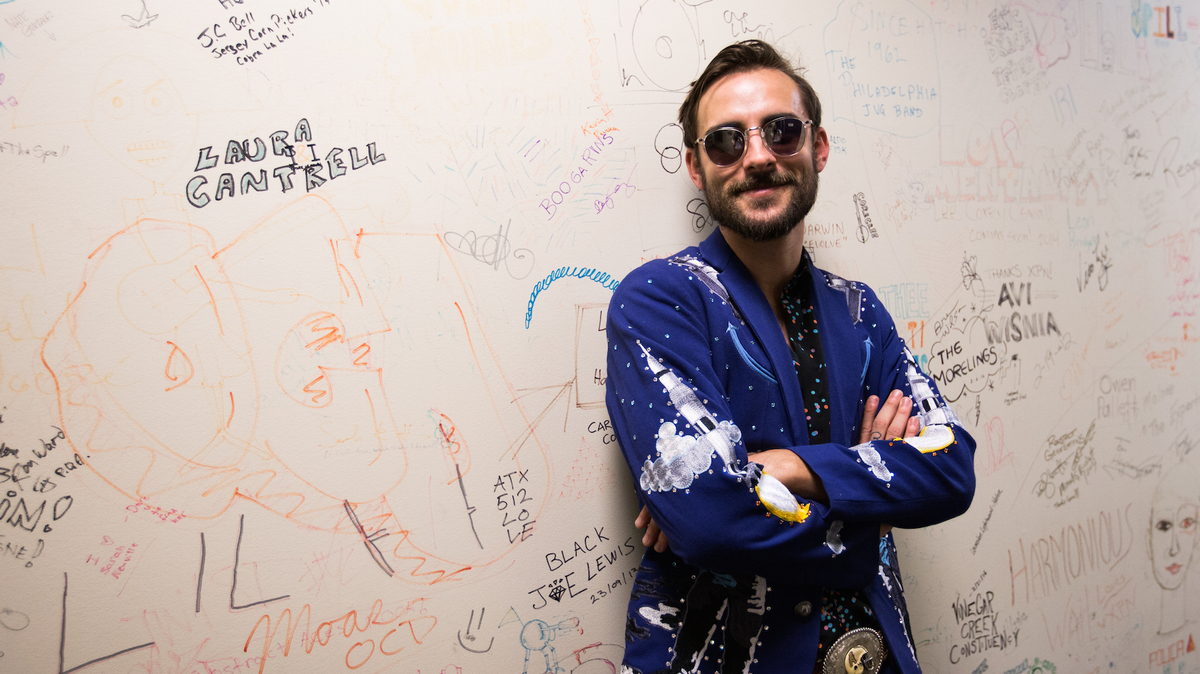 Singer-songwriter Robert Ellis released his self-titled fourth album earlier this year. A gorgeous, stylistically diverse roots-country record whose songs are made more real by the human characters in his lyrics, the album was chosen by the NPR Music staff as one of 2016's best so far.

In this conversation with World Cafe, Ellis says he felt claustrophobic working in Nashville and has since left. He also reveals the lengthy process of revision his music goes through in the six months it often takes for him to complete a song.