Accessibility links
Esmé Patterson On World Cafe : World Cafe The Coloradan, formerly of Paper Bird, releases her inner rocker on her new album, We Were Wild. 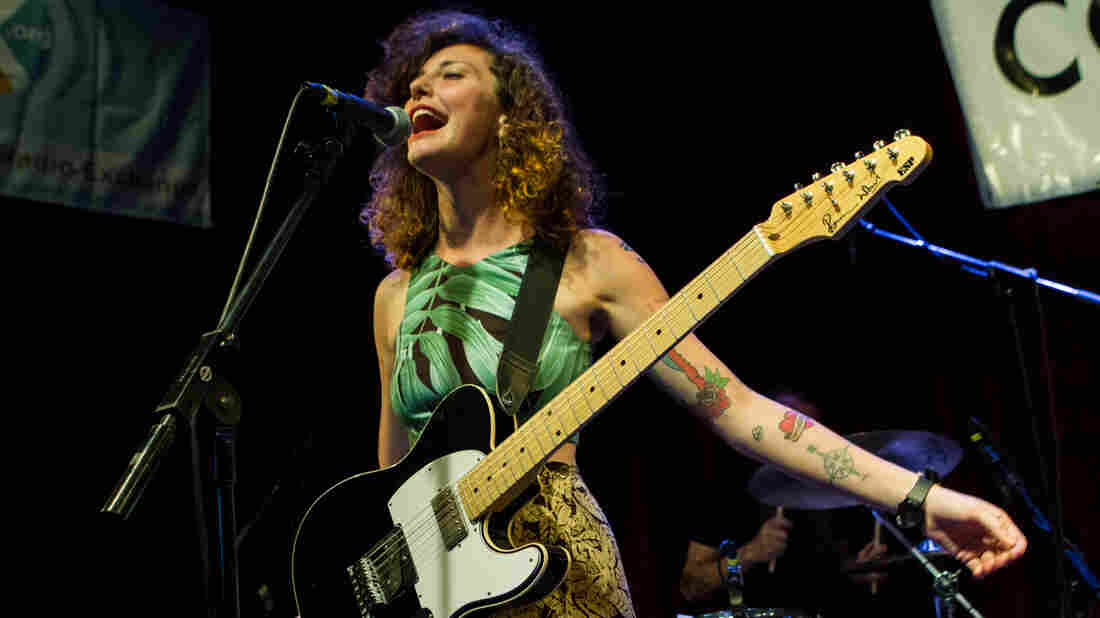 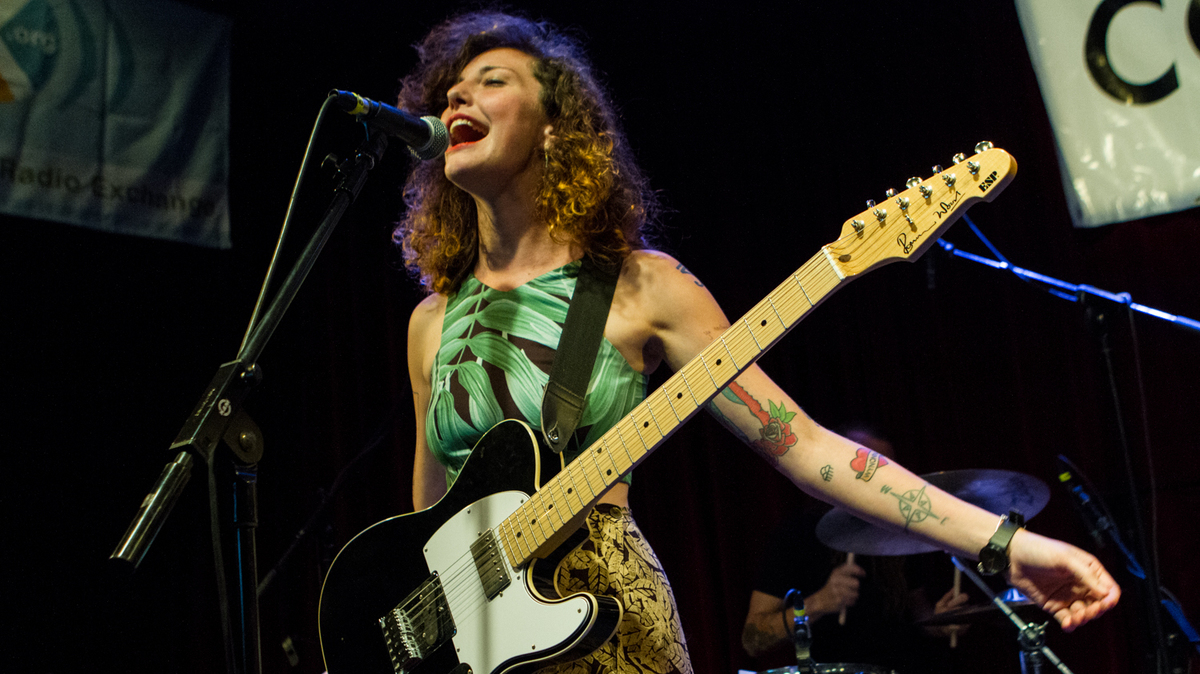 Originally from Colorado and part of the same singer-songwriter scene that gave us Nathaniel Rateliff, Esmé Patterson was initially part of the folk band Paper Bird with her sister. Patterson has increasingly let loose her inner rocker on each new solo album — particularly on her third record, released this past June, titled We Were Wild.

While the transition to her sound on We Were Wild was still underway, Patterson also recorded and toured with Austin musician Shakey Graves. Their duet in "Dearly Departed" became a bit of a hit and helped get her name around. She told World Cafe that keeping her options open has made it possible to explore the professional opportunities she's encountered.