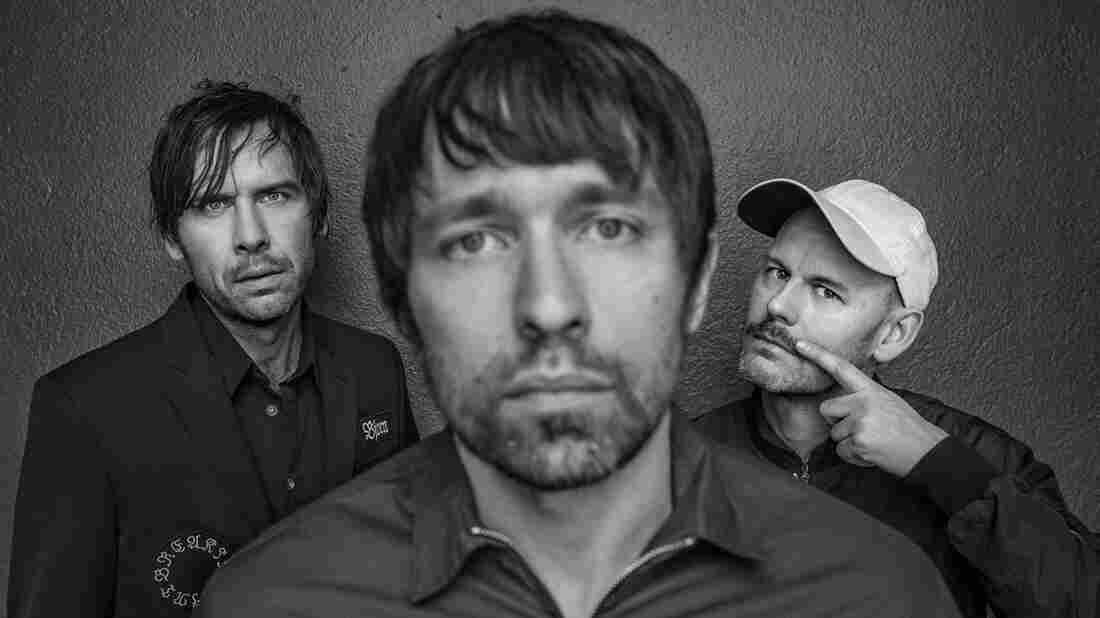 Peter Bjorn And John. Courtesy of the artist hide caption 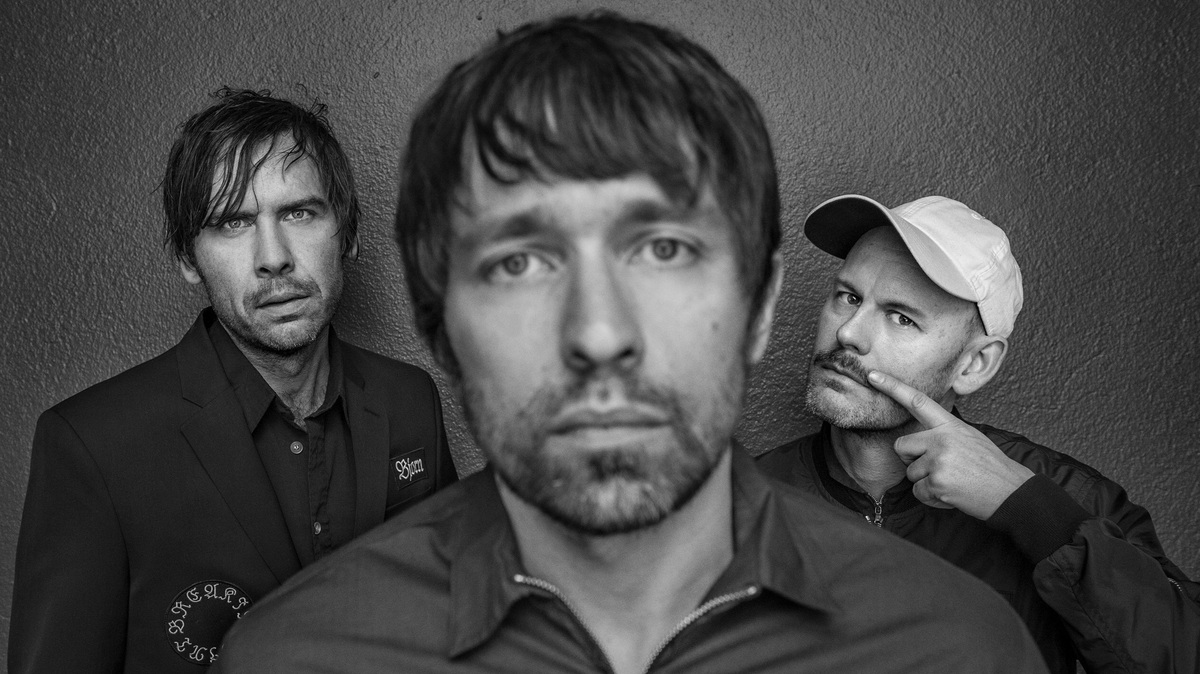 Last year on World Cafe's Sense Of Place trip to Stockholm, Sweden, we had a rare opportunity to hear new songs from the pop-rock band Peter Bjorn And John that were still works in progress. A year later, that music has come out on the new album Breakin' Point, released last month.

In this episode, the band discusses the way it used different producers, approaching each song as if it were a single. We also discuss the strange algorithm that determines how new PB&J albums get titled. Here is a video of the band performing "Do Si Do" from our Sense Of Place trip.

Peter Bjorn and John perform "Do Si Do". Recorded live during a World Cafe: Sense of Place Session.