Accessibility links
Weekend LISTening: 5 August Albums To Beat The Summer Doldrums : World Cafe Autumn tends to be prime new-music season, but the summer's not over yet. Preview five albums due during next month's relative calm. 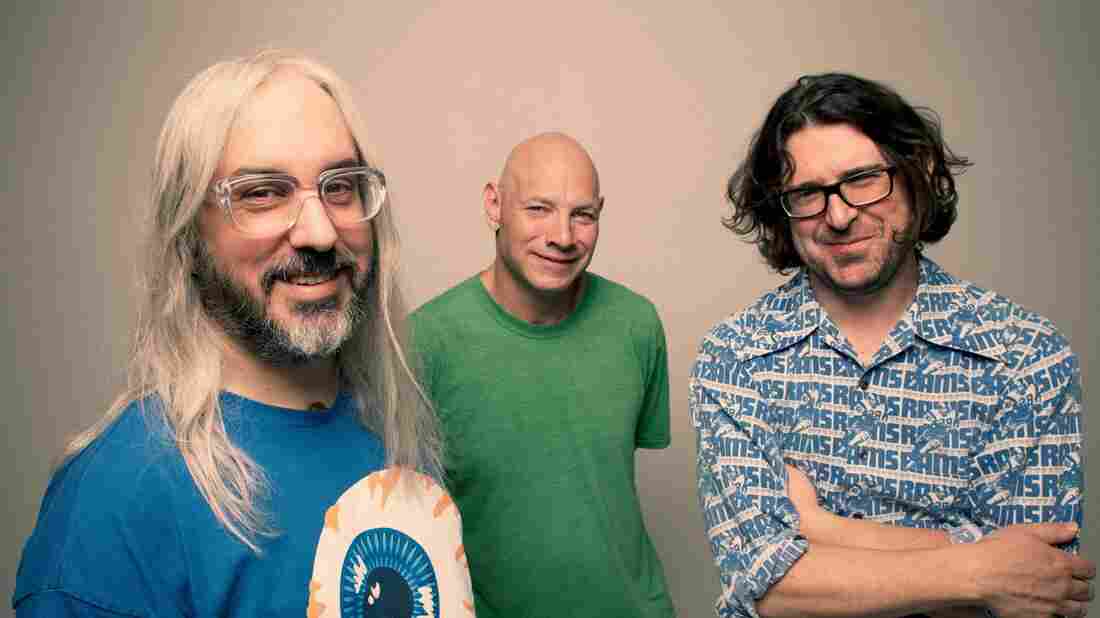 Dinosaur Jr's Give a Glimpse of What Yer Not comes out this August. Courtesy of the artist hide caption 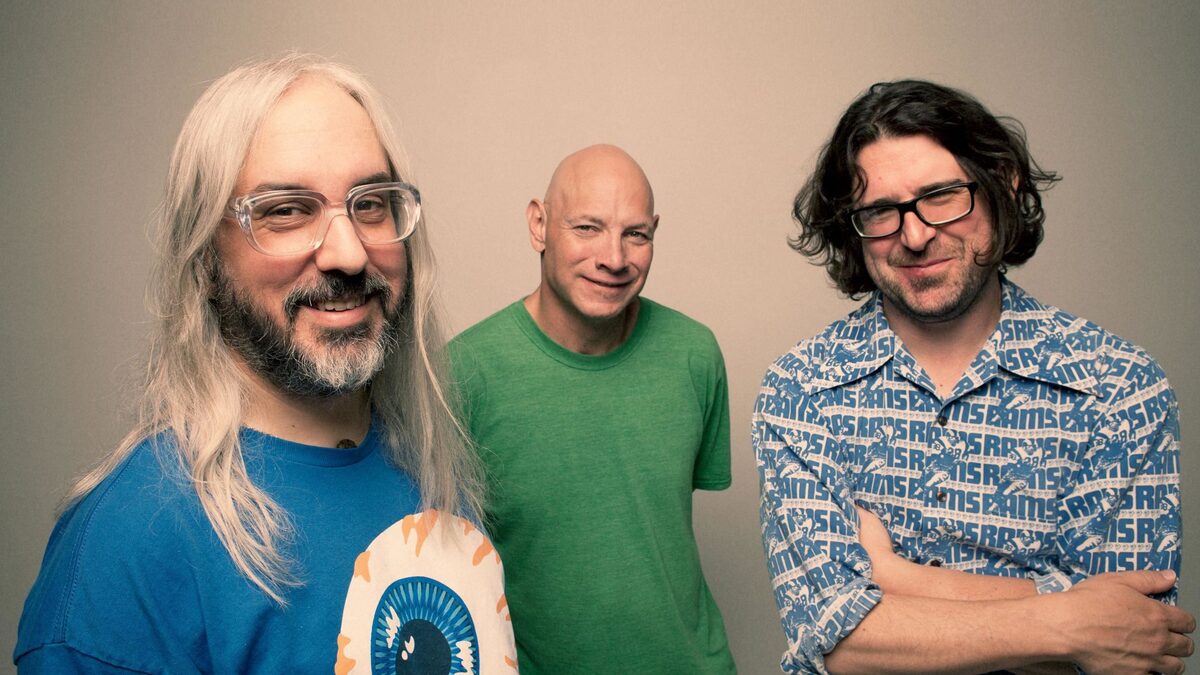 Dinosaur Jr's Give a Glimpse of What Yer Not comes out this August.

The sweltering heat reminds us that summer's nowhere near over, but many critics and promoters have already turned their attention toward new music to be released this fall. September and October have always been a great time for new music, with college campuses filling back up and folks returning from summer trips. But August tends to be a bit of a dead zone for new releases.

So does it mean anything special when an album comes out in the relative doldrums of the late summer? Maybe it's a sign that the artist wants their record to stand out in the not-so-crowded release schedule — to be able to soak in without as much competition for listeners' ears. In these five albums coming out this August, artists find themselves making changes to their sound and, indeed, standing out from the crowd.

'Give A Glimpse Of What Yer Not'

J Mascis, Lou Barlow and Murph — Dinosaur Jr. — seem to be in a creative groove. The album Give A Glimpse Of What Yer Not, out Aug. 5, has been four years coming, with solo projects and a Barlow Sebadoh album filling the space since Dinosaur Jr.'s last record. Pop fan that I am, I can't resist "Tiny."

'Golden Sings That Have Been Sung'

"The Roundabout" is the second song released in advance of Ryley Walker's new album Golden Sings That Have Been Sung, coming Aug. 19. Here's hoping more people catch on to the Chicago folk guitarist and singer's extraordinary gifts.

The young Ohio country singer Lydia Loveless says her new album Real, out Aug. 19, is an ode to her becoming "a stronger, more confident human." Check out this beautiful song, "Longer."

'It Doesn't Have To Make Sense'

Ingrid Michaelson is an amazing success story. Over the last decade, her wit and pop sensibilities have gathered a strong and still-growing audience. It Doesn't Have To Make Sense is her seventh album, out Aug. 26. Watch Michaelson's Snapchat-happy video for "Hell No."