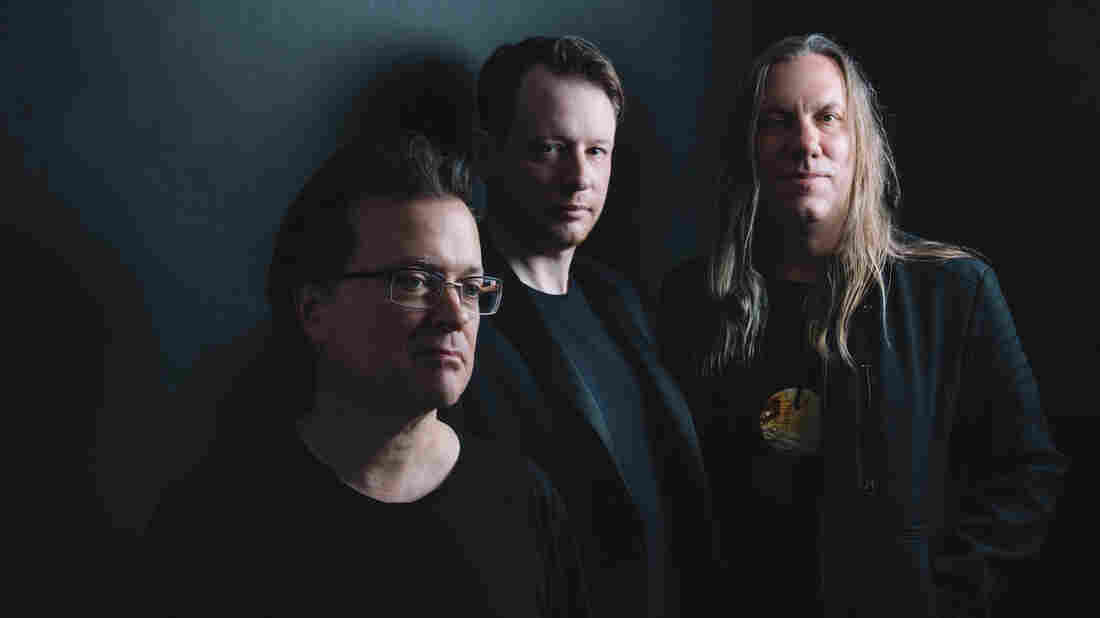 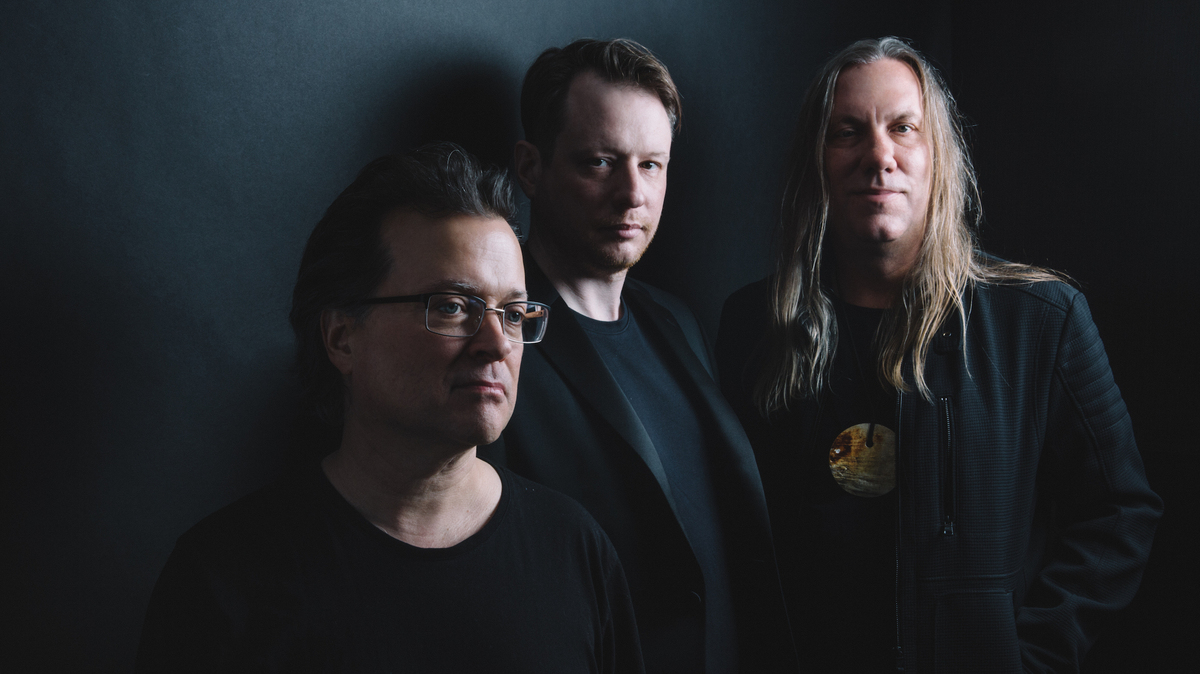 Violent Femmes' self-titled debut album spoke to hordes of teenagers and college kids when it came out in 1983. The record's acoustic-rock sound, lead singer and songwriter Gordon Gano's brash yet vulnerable teenage snark and his delightfully shocking language made it an album to embrace as if only a few knew about it. Four years after its release, Violent Femmes went gold without ever having appeared on the Billboard album charts — and after 10 years, it went platinum.

That album was tough to follow, and the trio never reached those artistic heights again. But Violent Femmes has managed to survive splits and intra-band lawsuits, and the band recently released We Can Do Anything, its first album since 2000. In this session, hear Gano and original bassist Brian Ritchie perform songs both new and old for a live audience.