Accessibility links
Allen Stone On World Cafe : World Cafe Watch the warm, soulful singer perform "Upside" live in the studio, and hear him discuss the business and the art of making music. 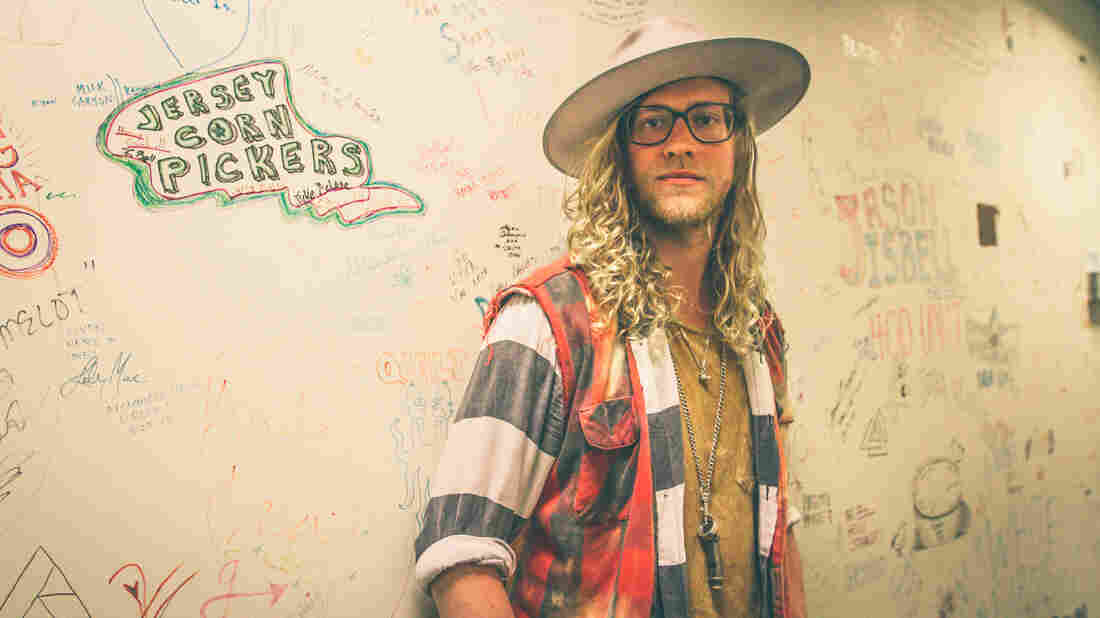 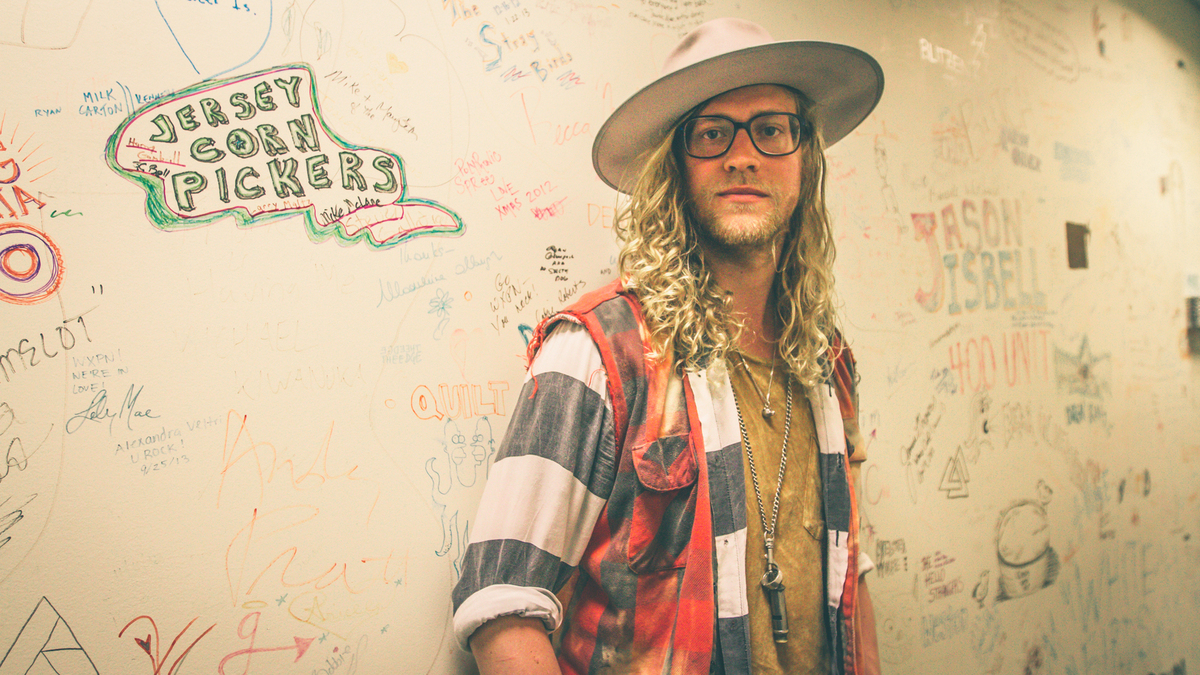 Allen Stone outside of the World Cafe performance studio.

The hippyish soul singer Allen Stone is an intense performer. His energetic shows, plus his warm and evocative albums, explain why Stone has such a solid fan base. His recording career has had its ups and downs, though: After the success of his self-titled 2011 album, he was signed by Capitol Records but felt he received little institutional support. This year, ATO reissued Stone's 2015 album Radius with additional tracks.

In a conversation with David Dye, Stone discusses both the business and the art of making music. Hear the session at the audio link above.