Accessibility links
Mitski On World Cafe : World Cafe Hear the indie-rock singer-songwriter offer some insight into the lyrics of "Your Best American Girl" — and perform it live. 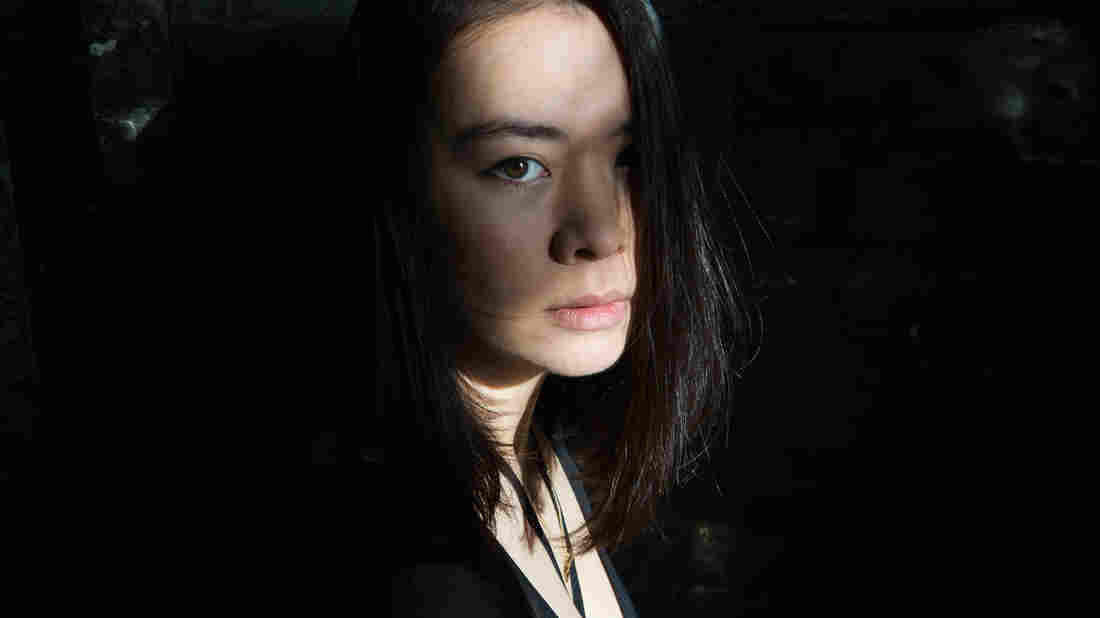 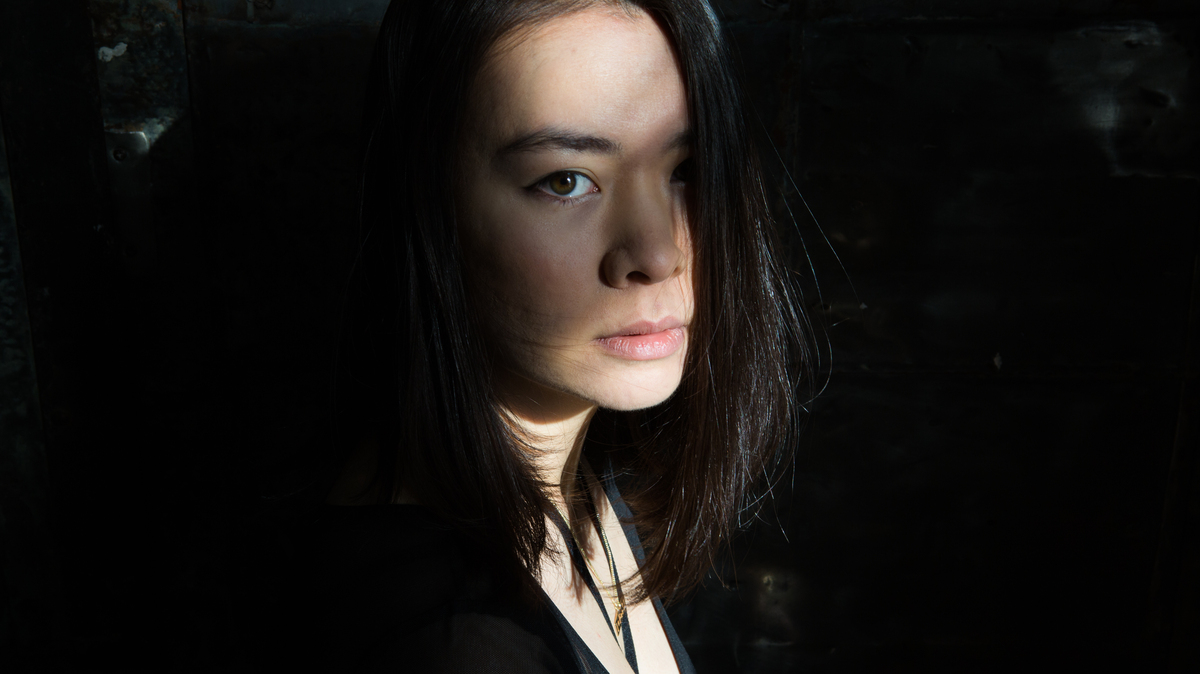 The indie-rock singer-songwriter Mitski released her fourth album, Puberty 2, this past June. She recorded her first two albums, which were rather orchestral, while a student at the SUNY Purchase Conservatory of Music. It wasn't until her third album that she added punkish guitars, and she describes Puberty 2 as an outgrowth of that album.

Mitski, who was born in Japan, has traveled the globe and identifies as both Japanese and American. She's reluctant to go too deep about the meaning behind her lyrics, leaving interpretation to the listener — but we do find out a bit about "Your Best American Girl" in this session. Hear the conversation at the audio link above, and watch her perform the song live below.