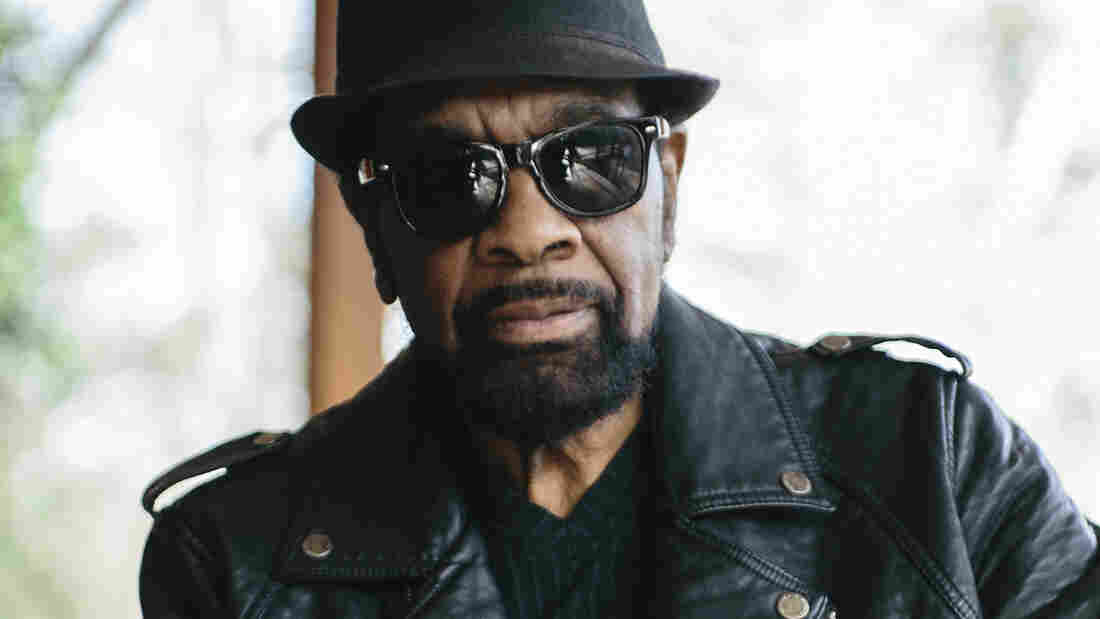 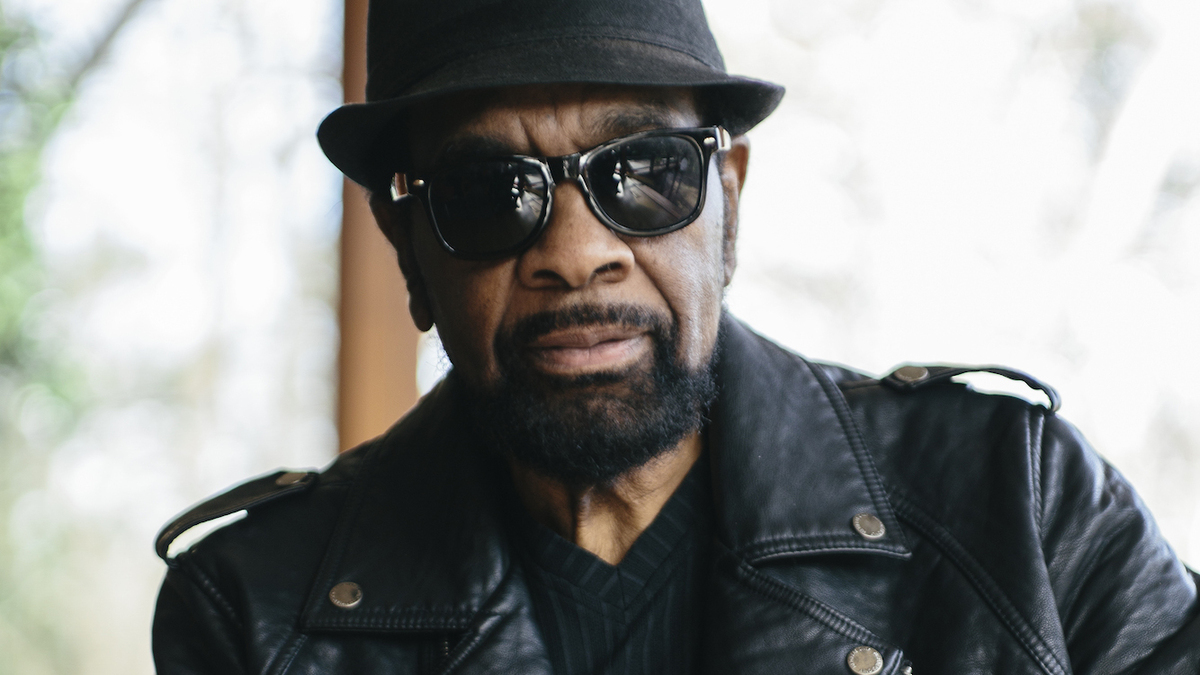 After starting his career in the vocal group The Del Rios, soul singer William Bell wrote and released his first solo single, "You Don't Miss Your Water," on Stax Records in 1961. While at Stax, he also co-wrote "Born Under A Bad Sign," which became bluesman Albert King's signature song. Five decades later, after not making a record for almost 10 years, he was encouraged to go into the studio with Americana producer John Leventhal. The result was Bell's new album This Is Where I Live.

In this session, Bell proves he's still a soul man extraordinaire who retains his fantastic voice and ability to sell a song's message. His band for this performance, assembled by Leventhal, includes Amos Lee and Levon Helm's daughter Amy Helm on backing vocals.