Accessibility links
Brigid Mae Power On World Cafe : World Cafe The Irish singer's music creeps up on you like a fog. Hear her perform "It's Clearing Now" and "How You Feel" live in the studio. 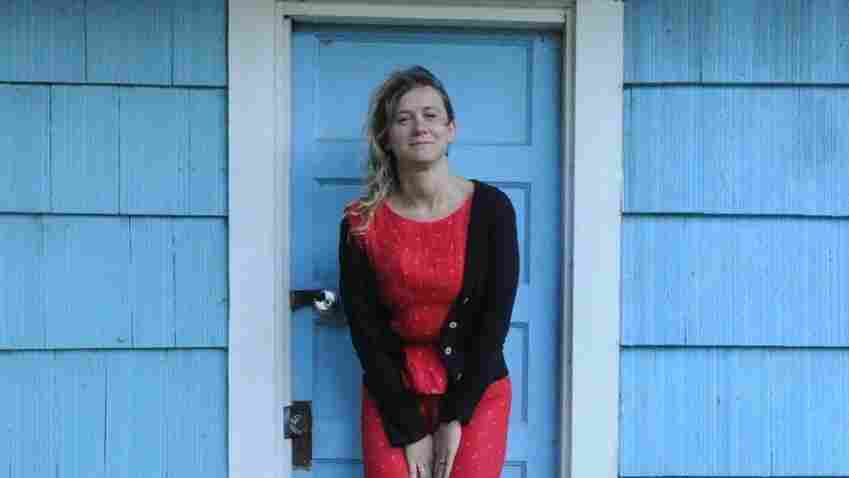 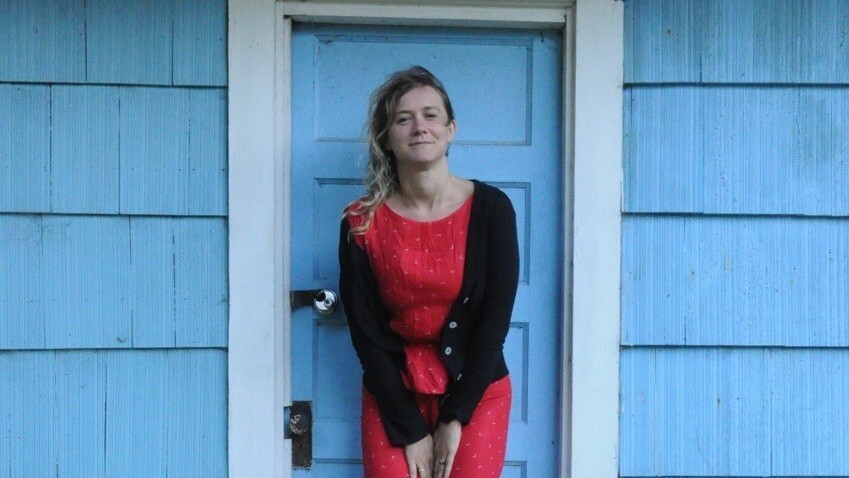 Brigid Mae Power's work, which is rooted in the acoustic world of traditional Irish tunes, creeps up on you like a fog. The Irish singer has recorded her music — most of which she's released on Bandcamp — in unique locations, such as old churches. Power's chosen locale for her new, self-titled album? Portland, Oregon. (American singer and songwriter Peter Broderick, who'd met her at a gig, convinced her to travel all that way to record.)

Power performs magically, particularly on longer pieces like "It's Clearing Now." Hear the conversation and performance at the audio link above.