Accessibility links
Steve Gunn On World Cafe : World Cafe The eclectic guitarist celebrates the open road with his newest album, Eyes On The Lines. Hear a conversation and performance. 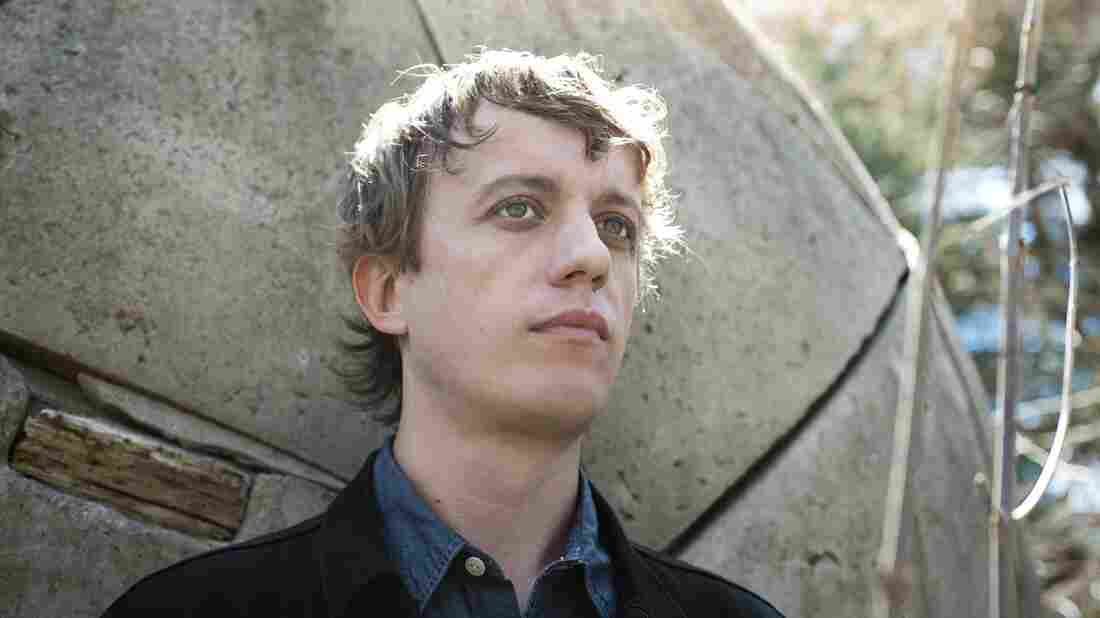 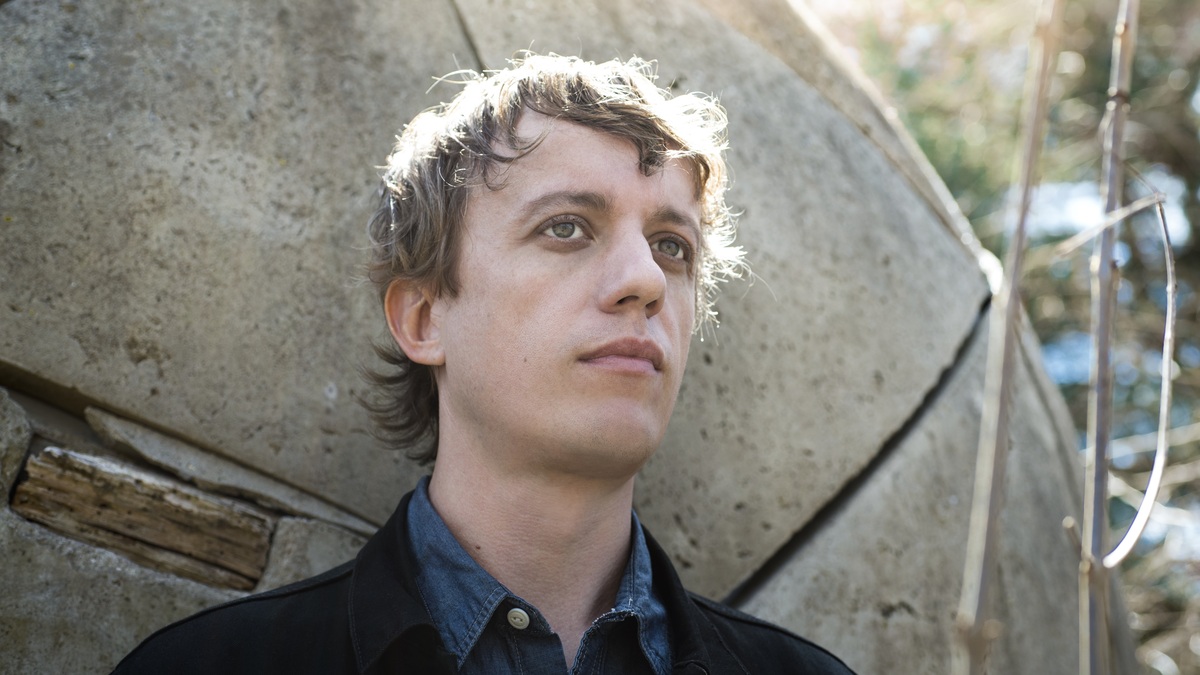 The guitarist, singer and songwriter Steve Gunn has become increasingly well known for his dense, energetic playing. Even when he's not working on his own material, Gunn always seems to have another project going on; most notably, he was an early member of his friend Kurt Vile's band The Violators. All those gigs have offered him the opportunity to explore numerous styles, from folk to funk and psych-rock, as well as Middle Eastern and African influences.

Gunn is originally from Philadelphia and now lives in Brooklyn, but his newest album, Eyes On The Lines, celebrates the open road. He performs new songs with his current band, The Outliners, in this session.