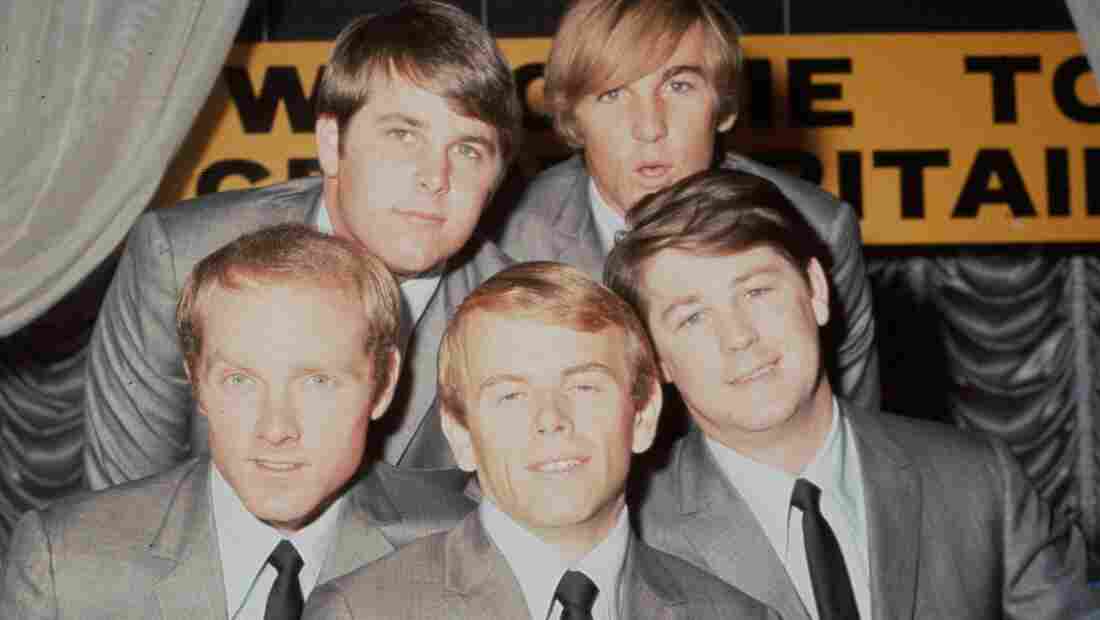 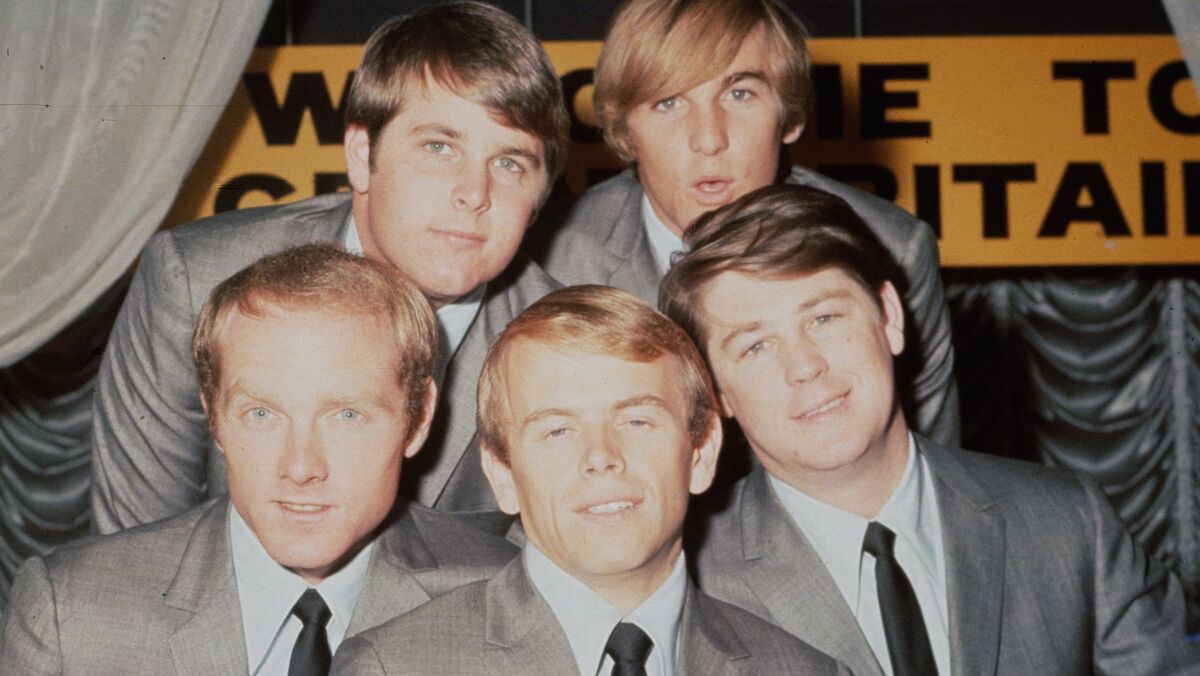 Even if you're not actually on the beach this late-summer Thursday, you can still enjoy this playlist of some of The Beach Boys' classics. With only a few exceptions, each clocks in at under three minutes — it's hard to believe that beautiful songs like "Caroline, No" and "Don't Worry Baby" took so little time to weave their spell.

The Beach Boys have had a long and sometimes troubled history since their '60s golden era; they even made a new studio album in 2012. Still, nothing beats the harmonies and mind-blowing arrangements of the band's original sound. Conjure up the sounds of the surf with our Spotify playlist — plus, watch Mike Love, Brian Wilson, Carl Wilson, Al Jardine and Dennis Wilson play "I Get Around" and "When I Grow Up (To Be A Man)" live on British television below.