Accessibility links
BADBADNOTGOOD On World Cafe : World Cafe The Toronto improvisational band is known for collaborations with Ghostface Killah and Tyler, the Creator. Watch a video of "Speaking Gently." 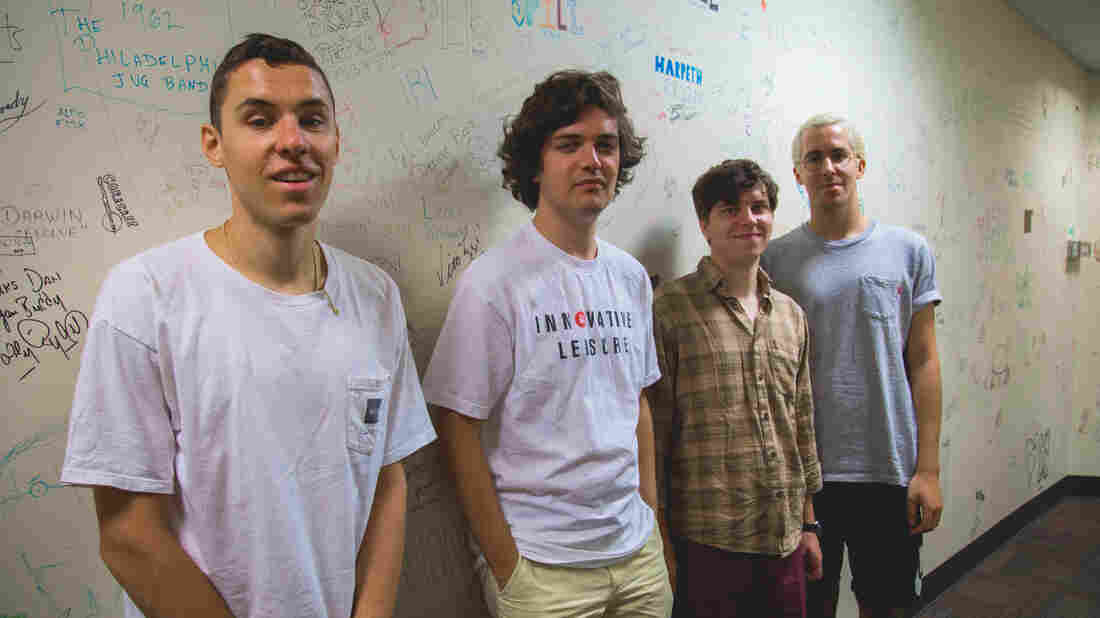 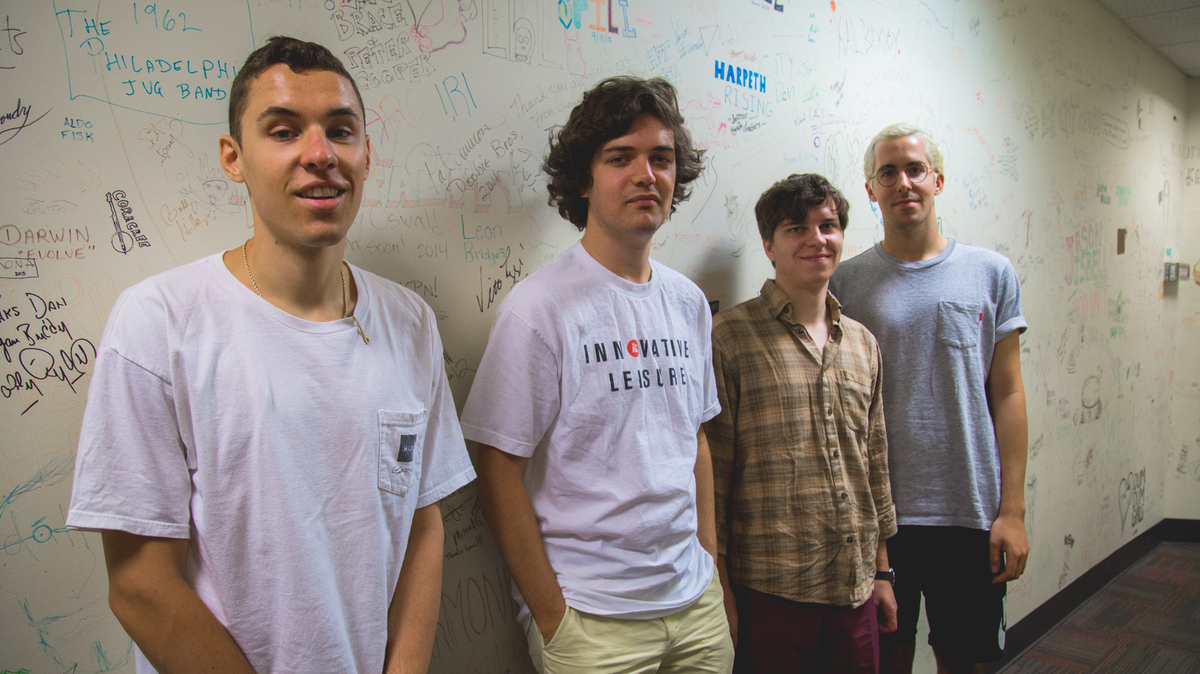 The Toronto improvisational band BADBADNOTGOOD recently released its fourth album, IV. The instrumental group includes Matthew Tavares on keys, Chester Hansen on bass, Leland Whitty on saxophone and Alexander Sowinski on drums. The four, most of whom met at Humber College, have become known for their jazz-inflected covers of hip-hop songs and, notably, for their collaborations with Tyler, the Creator. Recently, the band also worked with Ghostface Killah on the album Sour Stones; they subsequently toured together. Hear the full World Cafe session with BADBADNOTGOOD at the audio link above, and watch the band perform "Speaking Gently" below.