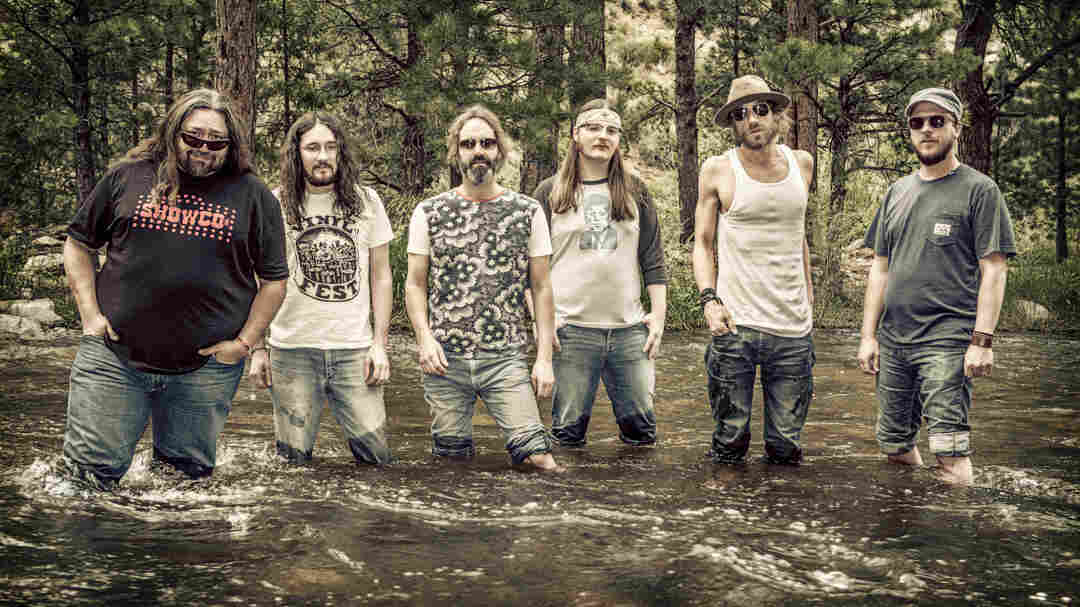 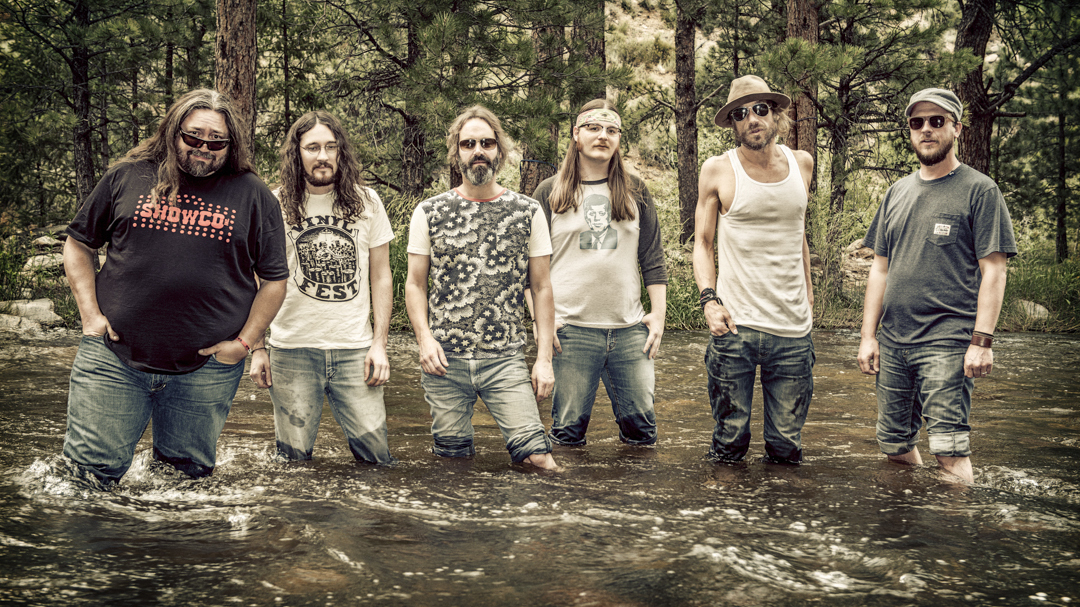 Todd Snider has proven himself an agile (and very funny) solo performer, but in 2013 he decided he wanted to start performing in a band. So, he persuaded some friends, including bassist Dave Schools of Widespread Panic and guitarist Neal Casal of Ryan Adams' backing band The Cardinals, to form Hard Working Americans. (Snider jokes that he no longer even has to bring a guitar to gigs.)

Hard Working Americans released its second studio album, Rest In Chaos, earlier this year. It's full of originals — except for one song by the late Guy Clark, who worked on "The High Price Of Inspiration" with the band before he died earlier this year. Hear the story behind the collaboration, plus live performances, in this session.