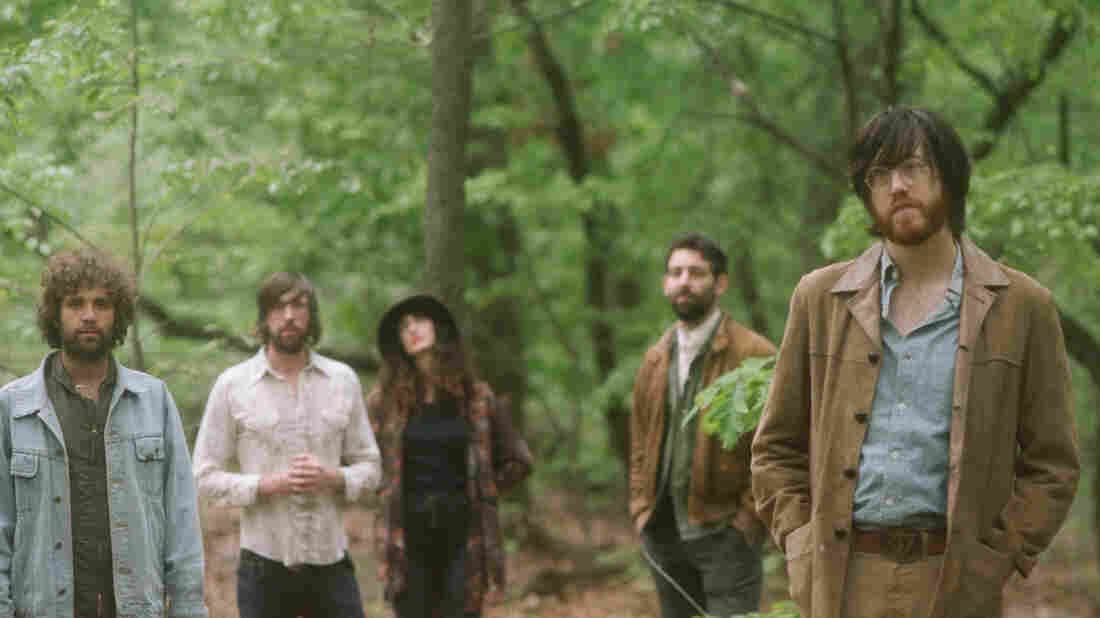 Okkervil River. A Horse With No Name/Courtesy of the aritst hide caption

toggle caption
A Horse With No Name/Courtesy of the aritst 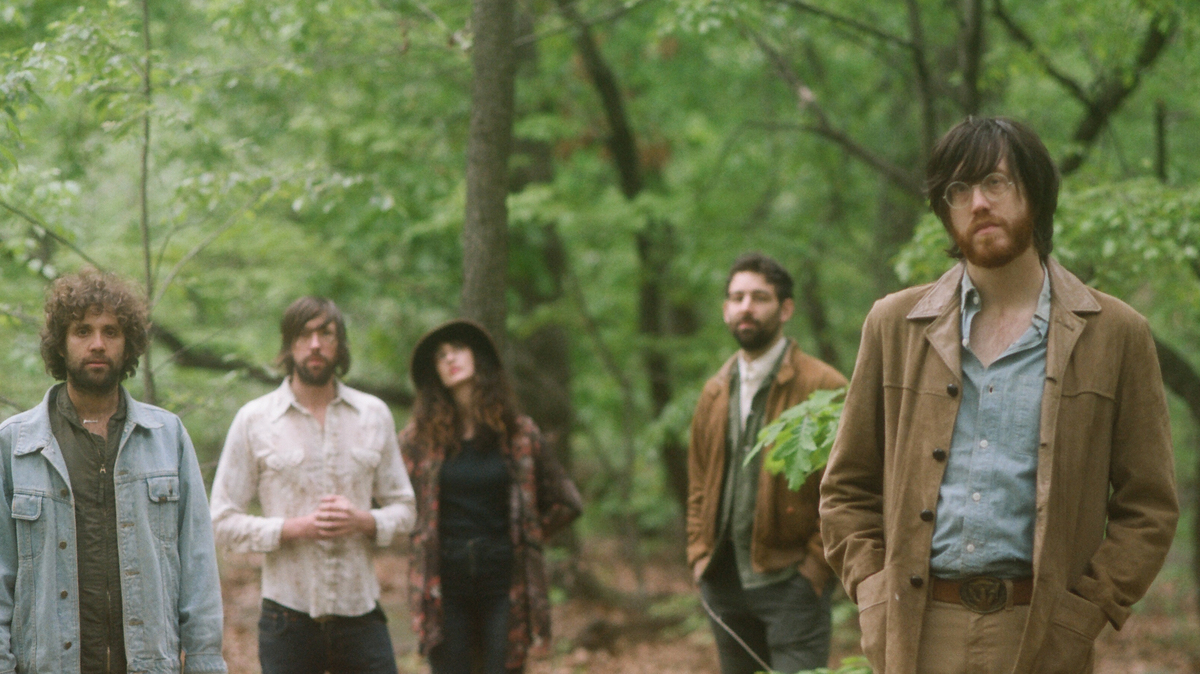 A Horse With No Name/Courtesy of the aritst

The new Okkervil River album Away features a number of songs written very quickly by Will Sheff during sessions in the Catskills last year. He was in a period of transition: Several members of Okkervil River left the band during this time, and he also lost his beloved grandfather.

The song "Okkervil River R.I.P." is a stream-of-consciousness outpouring that finds Sheff questioning the very existence of the band that formed in Austin, Texas, in 1998. Away was recorded with some new players from New York City and features the return of former member Jonathan Meiburg, who had left the band to form Shearwater. Sheff and his band play songs from the new album live in the World Cafe studio in this session.