Accessibility links
Weaves On World Cafe : World Cafe Watch the energetic Toronto art-rock quartet fend off chaos in a performance of "One More," recorded live in the World Cafe studio. 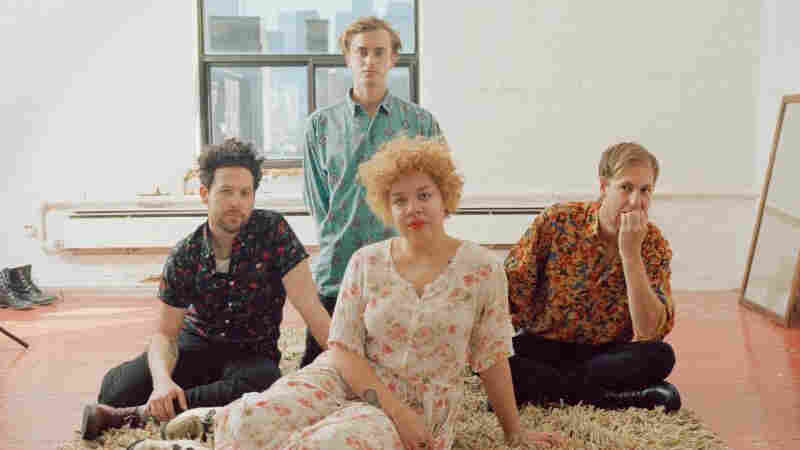 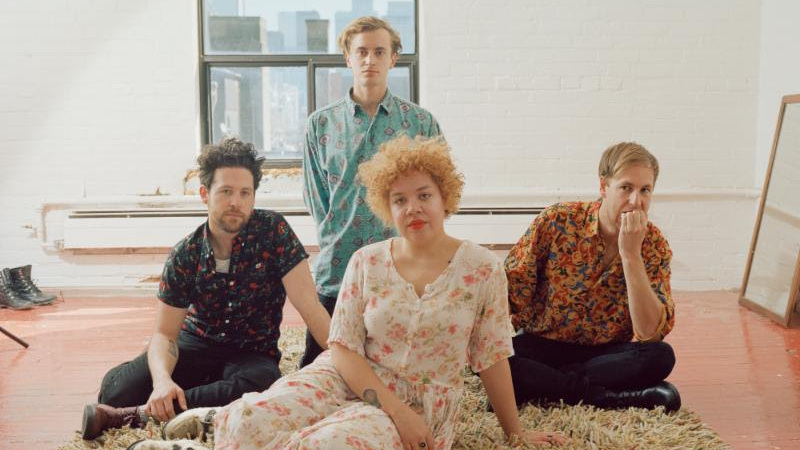 Brendan George/Courtesy of the artist

When Weaves performs live, the visual focus is Burke's frenetic movement. But she's only one piece of the four-part musical show — each member's contribution somehow coalesces into a grin-inducing whole. See for yourself with the band's performance of "One More," below.