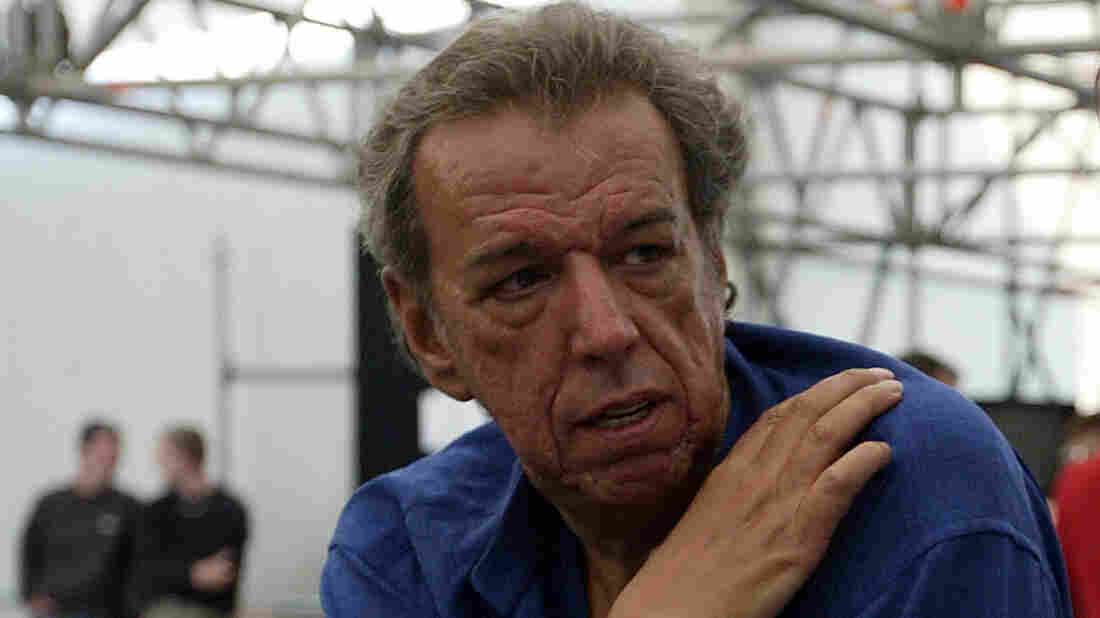 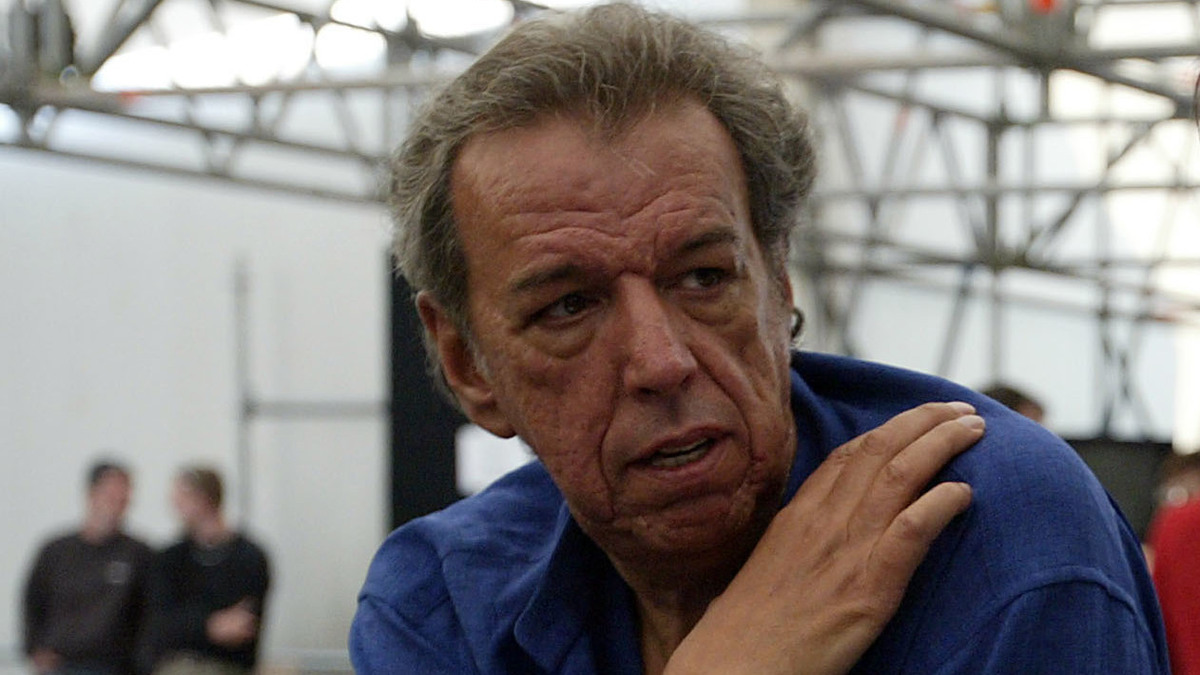 You may not recognize his name, but you're likely to know the hit songs he wrote. Rod Temperton was the musician and songwriter who wrote "Thriller" and "Rock With You" for Michael Jackson, "Give Me The Night" by George Benson, the James Ingram and Michael McDonald duet "Yah Mo B There," and — as a member of the British funk and R&B band Heatwave — classics like "Boogie Nights" and "Always And Forever." Temperton died last week in London following a brief battle with cancer. He was 66.

Often dubbed "The Invisible Man" — he rarely did interviews — Temperton was born and raised in England. Answering an ad in the British music magazine Melody Maker for a keyboard player, he became the primary songwriter for Heatwave, whose debut album Too Hot To Handle caught the attention of Quincy Jones — who in turn enlisted Temperton to write for Michael Jackson.

Throughout his career as a songwriter, Temperton had a magic touch. His songs won several Grammy Awards, and he wrote for Bob James, Donna Summer, Herbie Hancock, Brothers Johnson, Rufus, Patti Austin and others. He also collaborated with Quincy Jones on various productions, as well as on Jones' solo albums, including The Dude and Back On The Block.

The grooves that Temperton mined were infectious, rhythmically rich and melodically dynamic. Lyrically, the songs celebrated the groove — both in the heart and on the dance floor. Tonight, when you leave that 9-to-5 up on the shelf, listen to these classics below and, as Michael Jackson sang, "Just enjoy yourself."

From Heatwave's seminal funk debut, Too Hot To Handle, "Boogie Nights" was one of a handful of classics on this album, all written by Temperton. Also containing the ageless ballad "Always And Forever," as well as the often-sampled "Ain't No Half Steppin'," this 1976 album laid out the musical blueprint for Temperton that he would come back to for many of the hits he'd write in the following years. This is where it all started.

Burn This Disco Out

Give Me The Night

Produced by Quincy Jones, this Temperton song was the title track to Benson's 1980 album. A slick, smooth disco jam that came toward the end of the disco era, it featured singer Patti Austin on scat vocals. The song was a massive international hit, earning the guitarist and singer a Grammy for Best Male R&B Vocal Performance in 1980.

Well into its career, Rufus, fronted by Chaka Khan, turned to Quincy Jones to produce its eighth album. Jones, in turn, called on Temperton to write two songs from the record — including its funky title track, "Masterjam."

One of several Temperton-written songs from Jones' Grammy-winning 1981 album. The title track from The Dude featured James Ingram and Michael Jackson, and was co-written with Patti Austin.

Yah Mo B There

Co-written by the fantastic foursome of R&B singer Ingram, a post-Doobie Brothers McDonald, Quincy Jones and Temperton, the 1983 song from Ingram's debut studio album, It's Your Night, was another Grammy-winning song (1984) in the Temperton canon.

After the success Temperton had with McDonald and James Ingram with "Yah Mo Be There," he followed with another buoyant smash for McDonald. "Sweet Freedom" was the theme song from the Running Scared soundtrack in 1986, and was released alongside the movie starring Billy Crystal and Gregory Hines.