Accessibility links
The Claypool Lennon Delirium On World Cafe : World Cafe The collaboration between Sean Lennon and Primus' Les Claypool is a psychedelic extravaganza. Hear the conversation and performance. 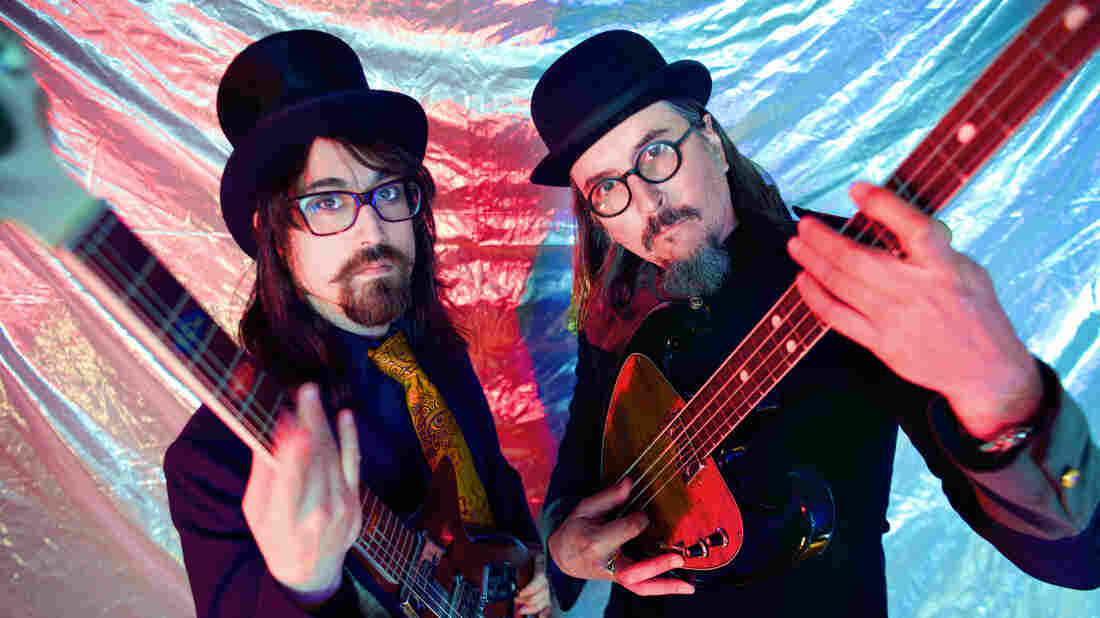 The Claypool Lennon Delirium's debut album, Monolith Of Phobos, is out now. Courtesy of the artist hide caption 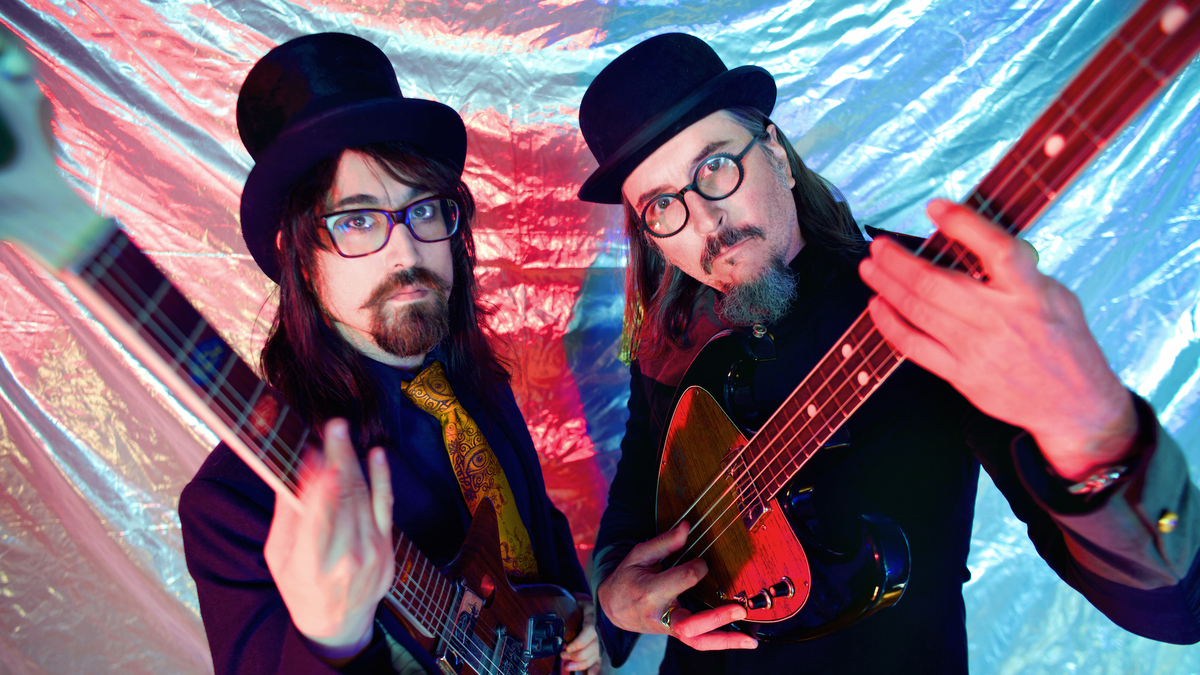 The Claypool Lennon Delirium's debut album, Monolith Of Phobos, is out now.

The Claypool Lennon Delirium is a new psychedelic collaboration that features the minds and musical expertise of Les Claypool, renowned for his work with Primus, and Sean Lennon, who's played with bands like The Ghost of a Saber Tooth Tiger and is also the son of John Lennon and Yoko Ono.

The band came about when Primus and The Ghost of a Saber Tooth Tiger toured together. Post-gig jamming ensued at Claypool's studio, and after six weeks of collaborating came the album Monolith Of Phobos. It is a modern-day psychedelic extravaganza comparable to the work of XTC spin-off Dukes of Stratosphear. Lennon and Claypool play all the instruments on the album, which came out in June. Hear the conversation and a few songs at the audio link.