Accessibility links
On Air With Talia Schlanger, World Cafe's New Contributing Host : World Cafe Get to know the Toronto native as she shares stories and songs with David Dye. 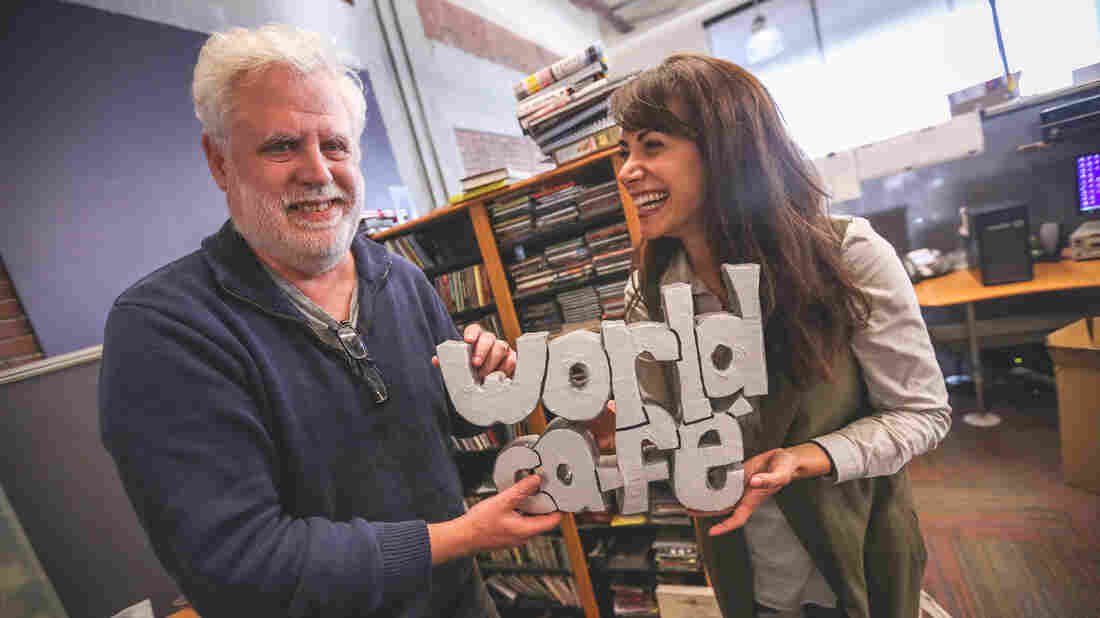 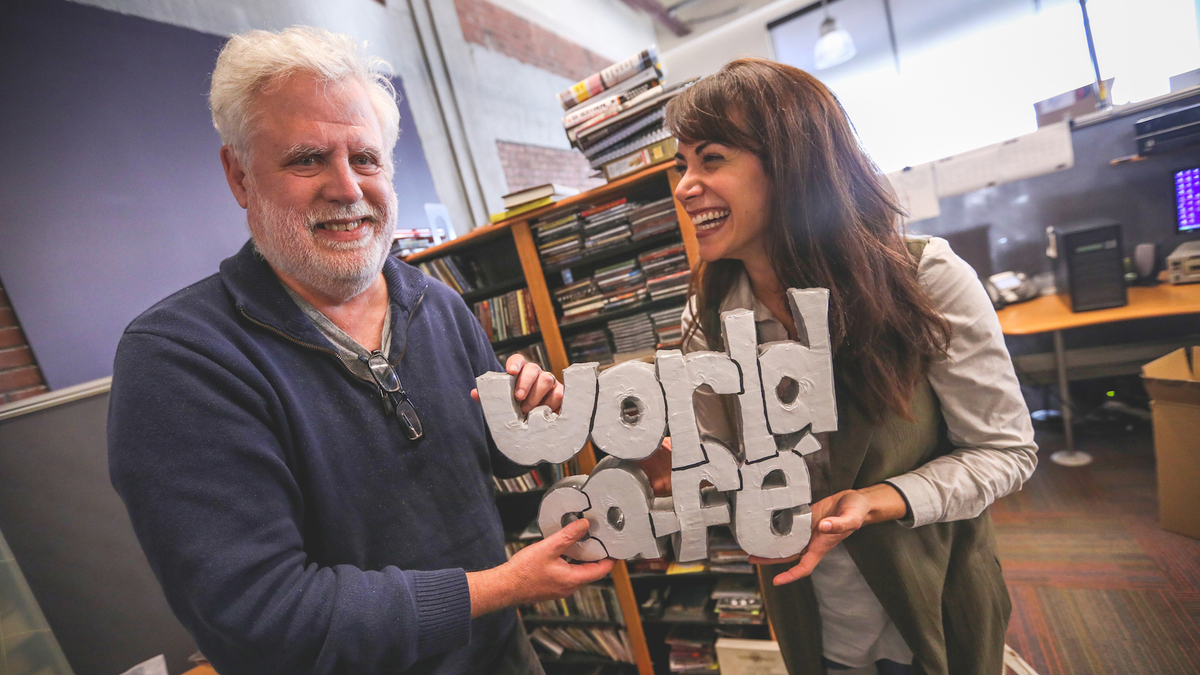 Talia here with a "longtime listener, first-time caller" moment. I've admired David Dye from afar for years, so I was thrilled when he welcomed me to make my first on-air appearance as the new Contributing Host on World Cafe. We talked about my past work as a host at the CBC, my history as a professional head-banger and our shared love of small venues. David was even gracious enough to let me spin a couple tunes. Since I just moved from Toronto for this gig, I chose to share two of my favorite Canadian artists: Andy Shauf, a magical musical craftsman from the prairies of Bienfait, Saskatchewan, and the sassy and syncopated Begonia from Winnipeg, Manitoba.

And hey, since we didn't have time on air to play all of my Canadian favorites, I collected a bunch more in this post. Hope you dig.