Accessibility links
Kula Shaker On World Cafe : World Cafe The band revisits the psychedelic spirituality of its debut album on its latest release, K 2.0. Hear the performance and conversation. 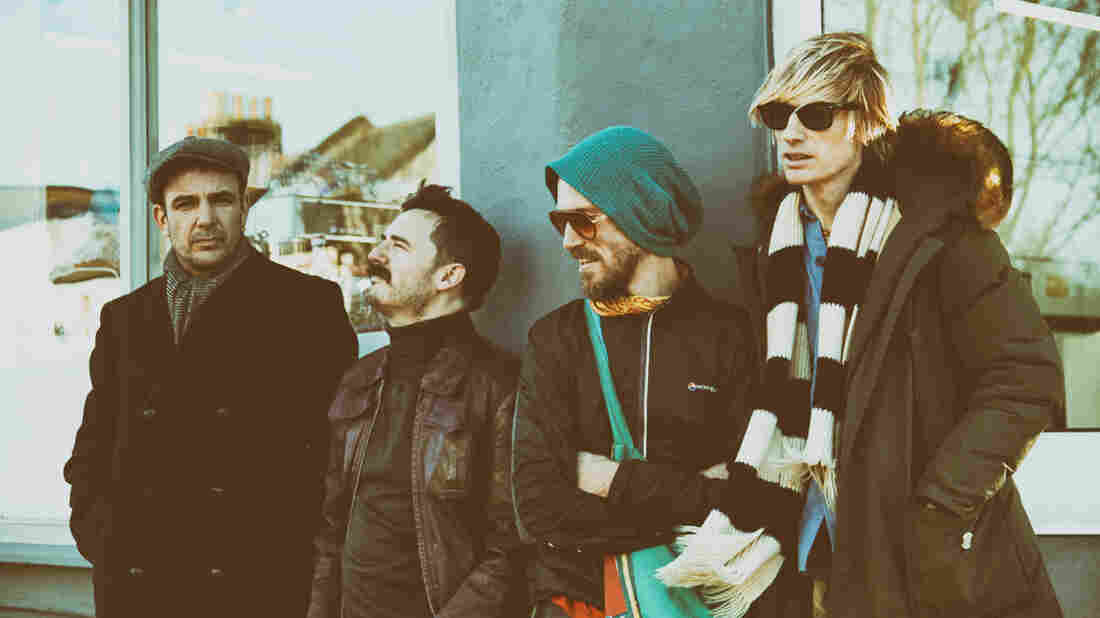 Kula Shaker's most recent album is K 2.0. Courtesy of the artist hide caption 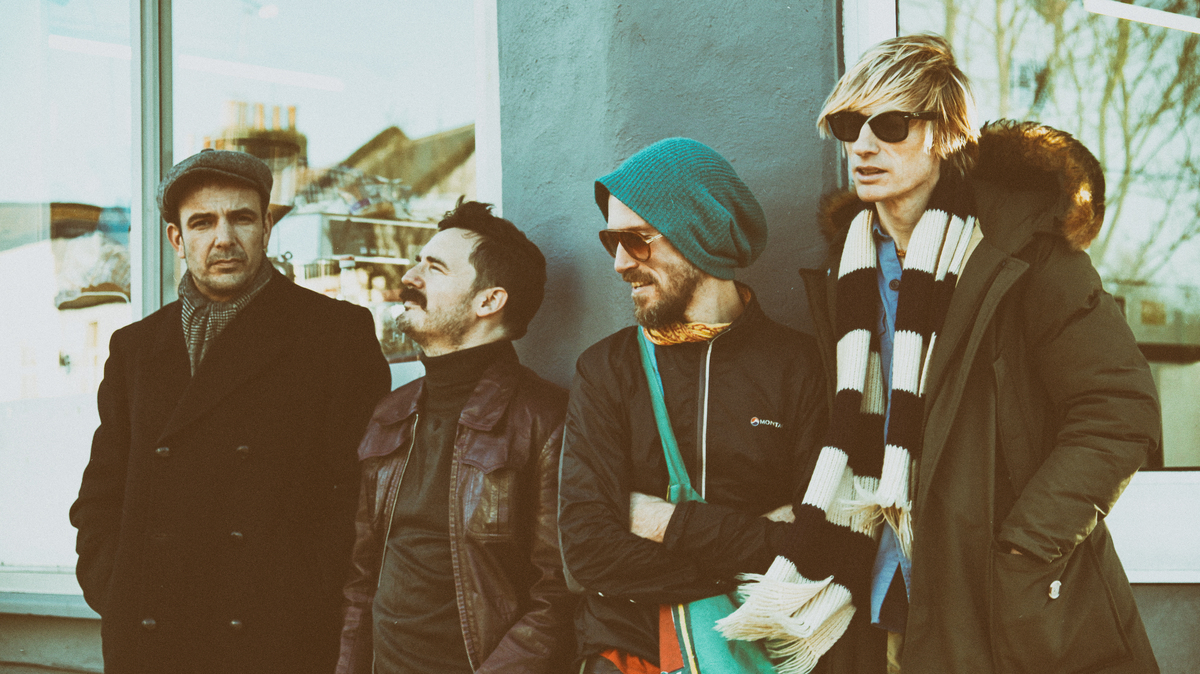 Kula Shaker had a huge hit with its 1996 debut album, K, which went double platinum in the U.K. The band's music was profoundly affected by frontman Crispian Mills' travels in India. Kula Shaker's second album, Peasants, Pigs & Astronauts, was not as successful, and the band went on hiatus from 1999 to 2004. Now, 20 years after K, comes a companion album, K 2.0, filled with the psychedelic spirituality of the still-evolving band.

In this session, hear the band's performance and David Dye's interview with original members Mills and Paul Winterhart. Get a look inside the studio in the performance video of "Let Love Be (With U)," below.